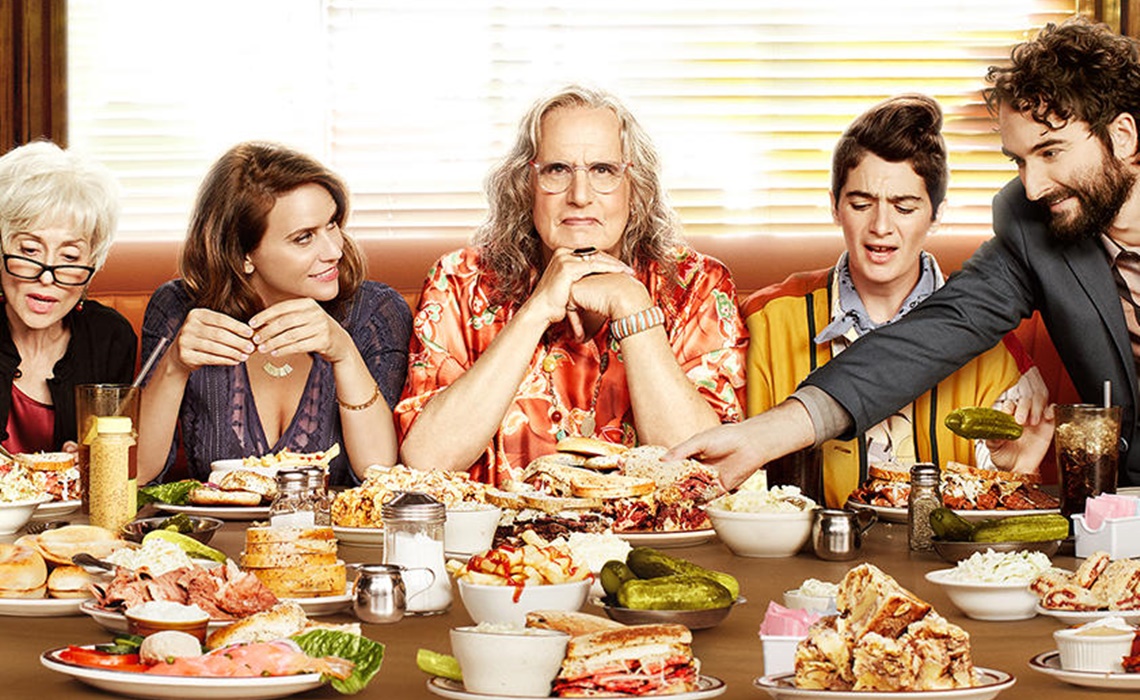 Amazon announced today that its Prime Video service is now available in more than 200 countries and territories across the globe. While a Video subscription is available to Prime members in Belgium, Canada, France, India, Italy, and Spain at no extra cost, it is being offered as a standalone service in additional territories at an introductory price of $2.99 per month. After six months, that rate rises to $5.99. (A Netflix subscription begins at $7.99).

You can check out the full list of new countries and territories here. “What’s really exciting is that we are just getting started,” Tim Leslie, VP of Prime Video international, said in a statement.

The announcement means that Prime Video is now available in more countries than Netflix, which said it launched in 130 global territories last January. Neither service, however, is available within the vast and promising Chinese market due to stringent government regulation and censorship there. But both services now enable users to download content for offline viewing — which is a huge boon for countries around the world where data and Internet access are slow or limited.

It is unclear which films and series from Amazon’s library will be available internationally, though the company said popular original series including The Grand Tour, Mozart In The Jungle, Transparent, The Man In The High Tower, Tumble Leaf, and other “hundreds of popular movies and TV shows from top networks and Hollywood studios” will be available worldwide. Amazon announced last month that The Grand Tour, a car-themed series featuring Jeremy Clarkson, Richard Hammond, and James May, officially became the biggest show premiere ever in the platform’s history.