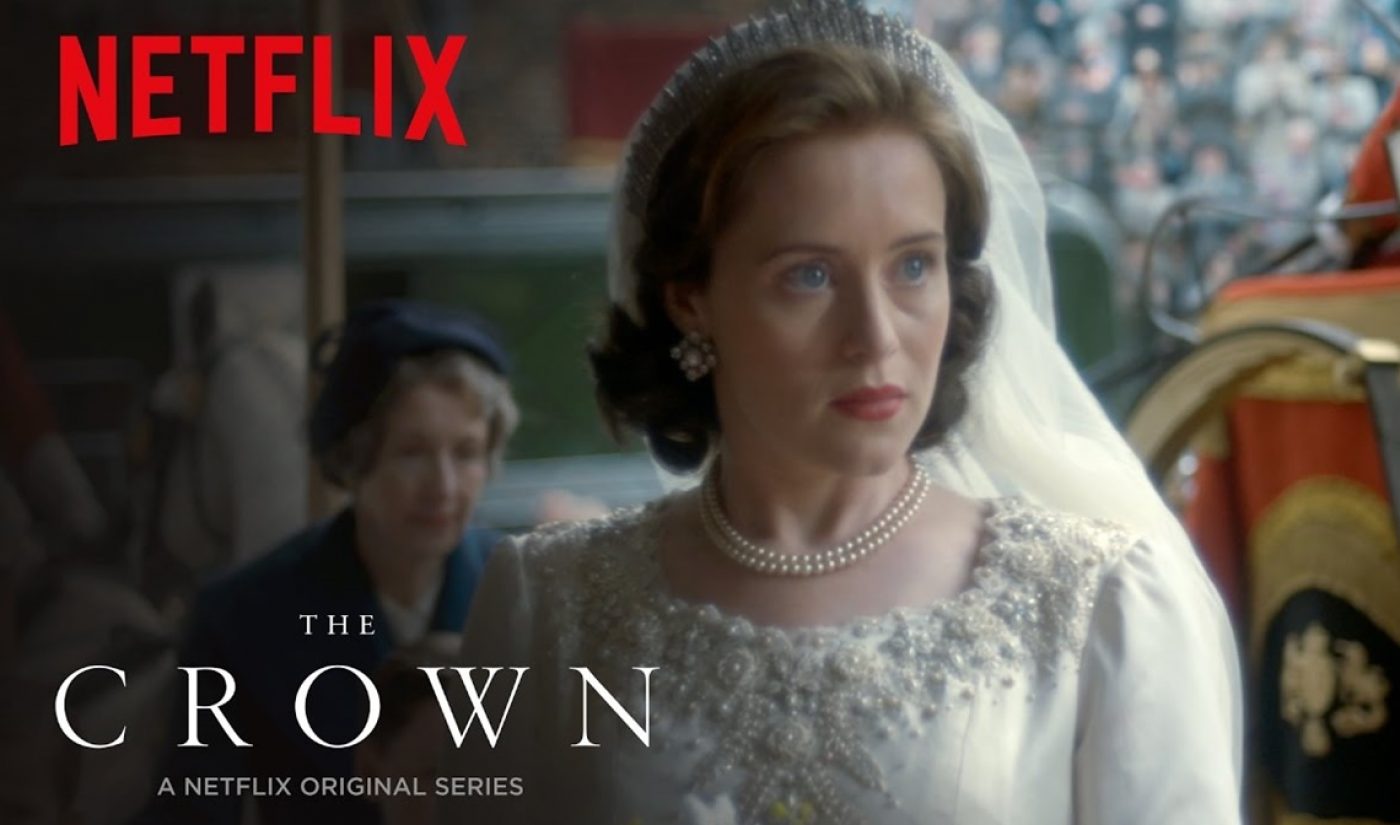 The nominees for the 2017 Golden Globe Awards have been announced, and after two years of steady awards season progress, the three most significant subscription-video on-demand (SVOD) platforms on the Internet — Netflix, Amazon, and Hulu — all took backward steps. A year after combining for 13 nominations across the Globes’ television categories a year ago, those three companies received just nine nods this year, with Hulu shut out entirely.

Last year, the six Globe nominees for Best Musical or Comedy Series included four SVOD-distributed shows; this year, while Amazon’s half-hour stalwarts Transparent and Mozart in the Jungle retained their nominations, the rest of the comedic selection comes from traditional TV networks. The Best Drama competition, includes Netflix’s breakout hit Stranger Things and its high-profile UK original The Crown, but no Amazon or Hulu shows cracked that field. The other five SVOD nominations were all in acting categories, with each of the aforementioned shows earning a nod as well as Amazon’s Goliath.

The past two Golden Globe ceremonies saw major wins for Amazon, with Transparent named Best Musical or Comedy Series in 2015 and Mozart in the Jungle taking home the same award in 2016. Both series’ lead actors — Jeffrey Tambor and Gael Garcia Bernal, respectively — won awards in the same years in which their shows triumphed. Meanwhile, Netflix spent those years raking in multiple nominations and wins while Hulu began to come into focus in the awards season picture as well.

Is this year’s relative lack of nominations a portentous sign for Netflix, Amazon, and Hulu, or is it merely a blip that will soon be forgotten? One on hand, it is getting harder for individual platforms to stand out when so many of them are offering prestige programming. On the other hand, the addition of newcomers like Stranger Things and The Crown to this year’s Globes field shows that digital players are still churning out programming that excites viewers and critics alike.

A full list of 2017 Golden Globe nominees has been shared by multiple outlets, including Variety.