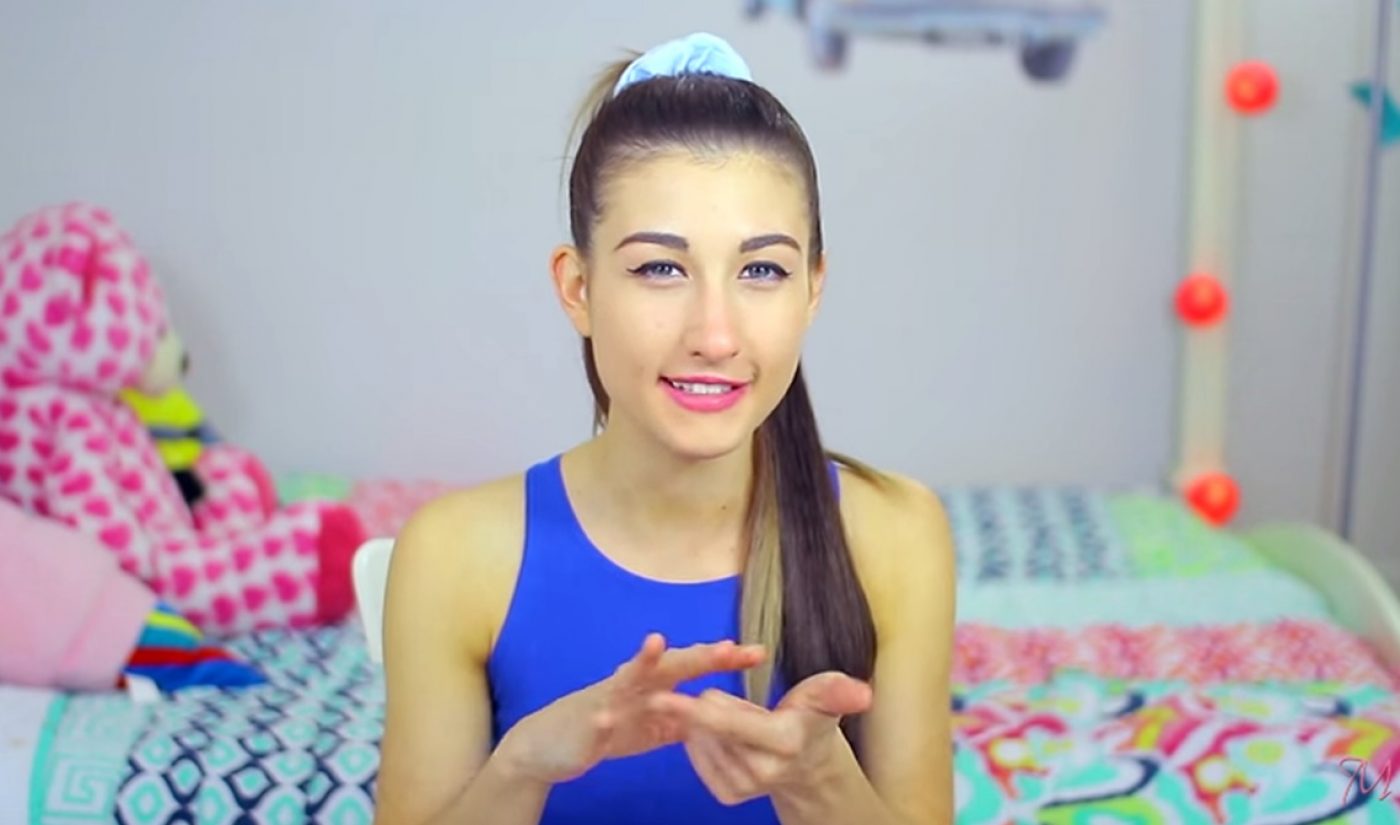 WME’s digital media signing spree has continued. The talent agency, which recently added YouTube stars like Jesse Wellens, Markiplier, and WolfieRaps to its roster, has also inked a deal with actress and vlogger Meg DeAngelis.

DeAngelis, a 21-year-old originally from Toronto, is one of YouTube’s most popular personalities. Her primary channel has more than 5.5 million subscribers, and her success has opened up several acting roles for her within major digital-first productions like Royal Crush and Dance Camp.

While she has continued to build her digital profile, DeAngelis has also rubbed shoulders with some notables within the traditional media world. She starred in a short musical called Millennials, which was produced by Dwayne Johnson and Lin-Manuel Miranda, and she had a voice role in the DreamWorks Animation feature film Trolls. Through her deal with WME, she will explore additional projects across what we can only assume will be multiple platforms.

Beyond WME, DeAngelis will continue to be represented by both Expand Entertainment and Weintraub Tobin, as noted by Variety. She is one of the premier clients for the former of those two organizations, which launched earlier in 2016.