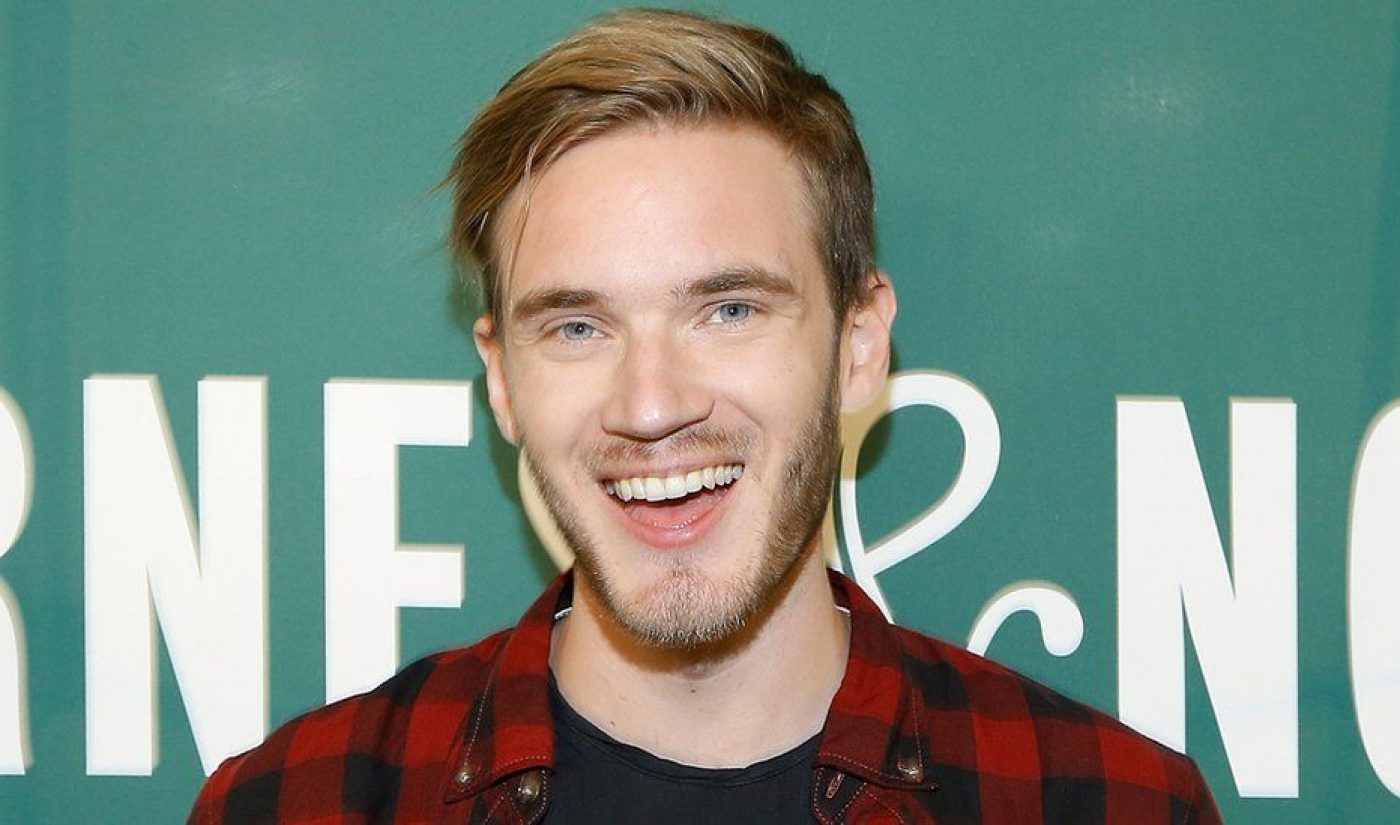 The joke’s on us.

Felix Kjellberg, the world’s most subscribed YouTube star — better known to fans as PewDiePie — announced he would delete his channel at the 50-million-subscriber mark in a video last Friday due to several frustrations he laid out with the Google-owned video platform.

But however sincere Kjellberg may have seemed in his original upload when he made the vow, deleting his channel was just a joke. Rather, the intentional misdirection that he would delete YouTube.com/PewDiePie was a joke, as Kjellberg technically still deleted a YouTube channel after all.

The famous YouTube gaming star had created a spoof channel of sorts for his friend, fellow gaming creator, and pride of Ireland Jack Septic Eye (aka Seán William McLoughlin) about a month ago. It turns out that channel (along with its two videos in which Kjellberg does a pretty awesomely terrible impression of McLoughlin) was the channel Kjellberg intended to delete all this time.

“You know when you make a joke and it just blows up way bigger than you’d imagined?” he says. “This was covered by media everywhere.” Check out his explanation below:

It seemed improbable that Kjellberg would ever delete his channel — given the gobs of money it generates and his close ties to YouTube (he recently completed filming the second season of Scare PewDiePie for YouTube Red). Kjellberg also had a live charity broadcast scheduled for today — at the very hour that he said the channel would be shuttered — for a Revelmode initiative dubbed Cringemas, featuring a fleet of gaming creators soliciting donations for AIDS-fighting charity (RED).

Kjellberg first announced his “second channel” dubbed  JackSepticEye2 in a video in October, explaining that he launched the venture because the Golden Play Button he received to commemorate the PewDiePie channel amassing one million subscribers had been delivered to him broken and he was hoping to receive another plaque.

The Jack Septic Eye 2 channel had two videos and roughly 1.5 million subscribers as of this morning. That means it made Kjellberg eligible for another Golden Play Button, which he received roughly two weeks ago.

The chances of that channel receiving a Diamond Play Button are gone, though, for JackSepticEye2 is no more. PewDiePie is alive and well, at least until 100 million subscribers. At the end of Kjellberg’s video embedded above he writes on screen that he’ll delete the channel when it gets to that nine-figure mark.