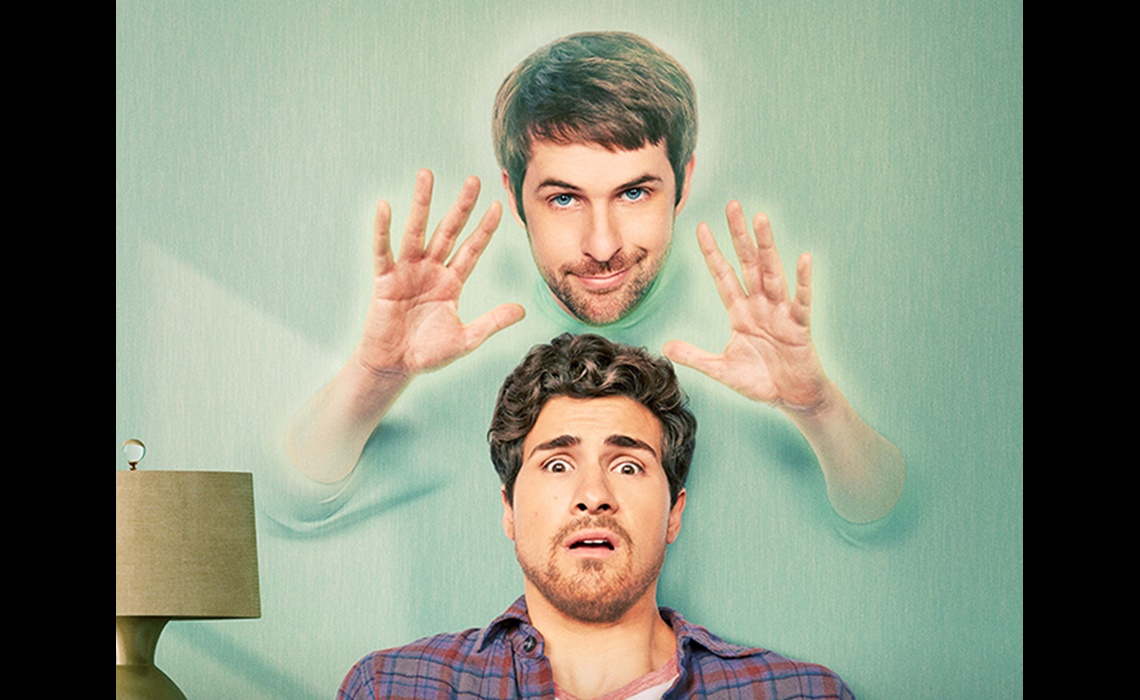 Here’s The Trailer For ‘Ghostmates,’ The New Movie From YouTube Stars Smosh

Ian Hecox and Anthony Padilla of Smosh are set to star in their second motion picture, and this one will be available through YouTube Red. It’s called Ghostmates, and its trailer has now arrived ahead of its December 14th release date.

In Ghostmates, Padilla will play Charlie, a down-on-his-luck man whose life takes an interesting turn when he moves into an apartment inhabited by a ghost named Eddie (Hecox). Eddie is invisible to everyone except Charlie and T-Pain (yes, that T-Pain), which causes him to become a thorn in his new roommate’s side. Nonetheless, as we can see in the trailer, Charlie and Eddie will ultimately band together in order to improve each other’s circumstances.

Ghostmates is the second feature film to star Hecox and Padilla, who for more than a decade have served as two of the most prominent stars in the YouTube community. Their maiden voyage into the film world was Smosh: The Movie, which was announced in 2014 and released a year after that. That project, like Ghostmates, was produced by Defy Media, the digital media company that runs the Smosh network.

To check out Ghostmates, you’ll need a subscription to YouTube Red, which costs $9.99 per month. If that’s out of your price range, you can always check out Smosh’s free, ad-supported videos; the duo’s primary YouTube channel has more than 22 million subscribers.