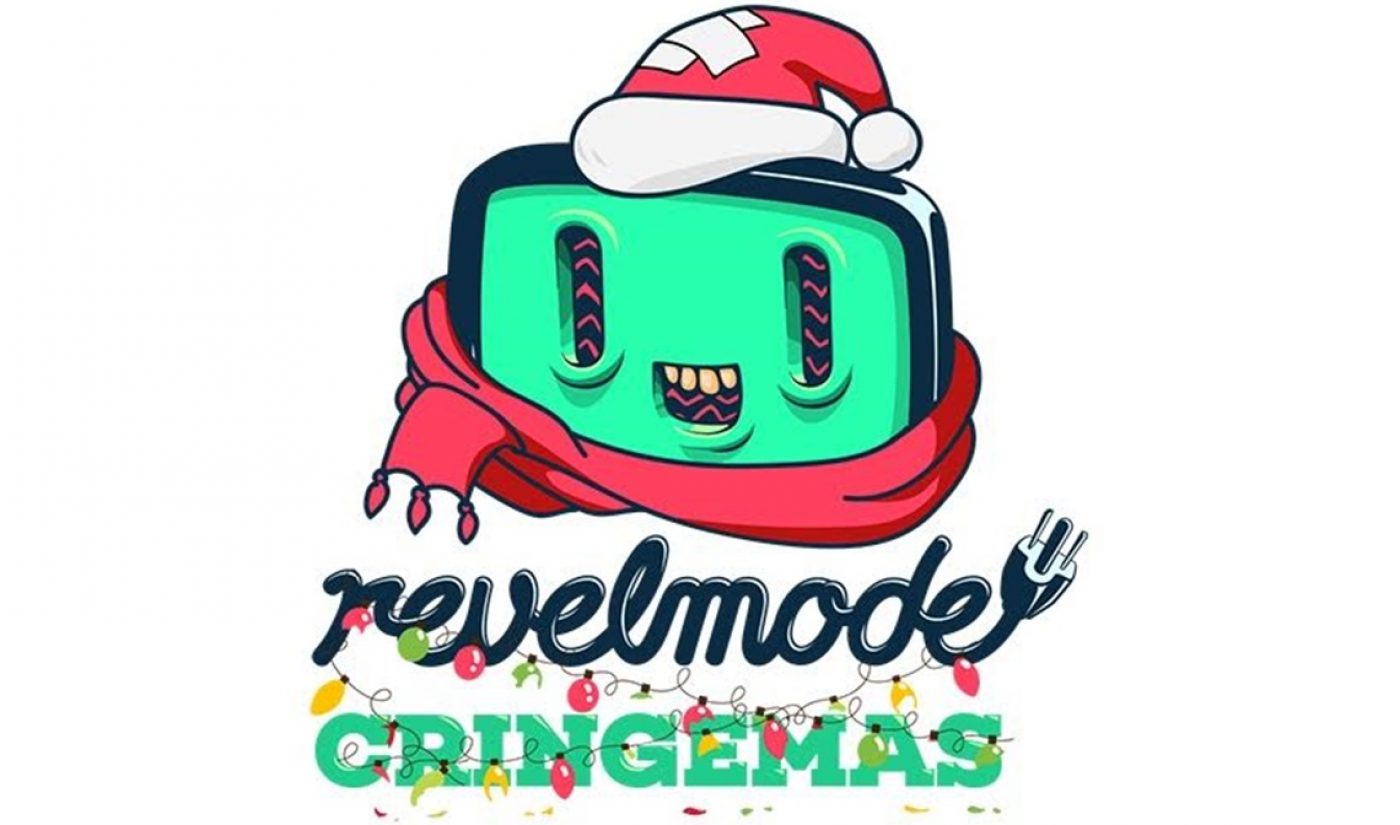 PewDiePie is threatening to delete his YouTube channel, but before he does, he will lead a holiday project that benefits one of his favorite charities. The Swedish gaming star will host Cringemas, a live-streaming special that will feature the creators who are partnered with his Revelmode network.

For Cringemas, PewDiePie is inviting some of his best friends in the YouTube community — including Markiplier, Jacksepticeye, KickThePJ, and Cryaotic — to join him for a pair of four-hour streams. While on air, the Revelmode partners will solicit donations for (RED), a charity that devotes its resources to the fight against AIDS. At certain fundraising benchmark, PewDiePie and co. will open a “cringe-worthy” present, hence the name.

PewDiePie has worked with (RED) before. He recently made his second mobile game, PewDiePie’s Tuber Simulator, available through Apple’s Games For (RED) store, from which 100% of the proceeds go to charity. In the past, he has also raised money for several other nonprofit organizations, including charity: water, Save the Children, and the Crisis Text Line.

Cringemas will take place across two segments. The first stream will be live on December 9th between 10 AM and 2 PM PST, and the second will be active the following day during the same time period. Tune in to PewDiePie’s YouTube channel (which at the time of this post is fast approaching 50 million subscribers) if you’d like to see what sort of wacky gifts he and his friends open up or check it out below.