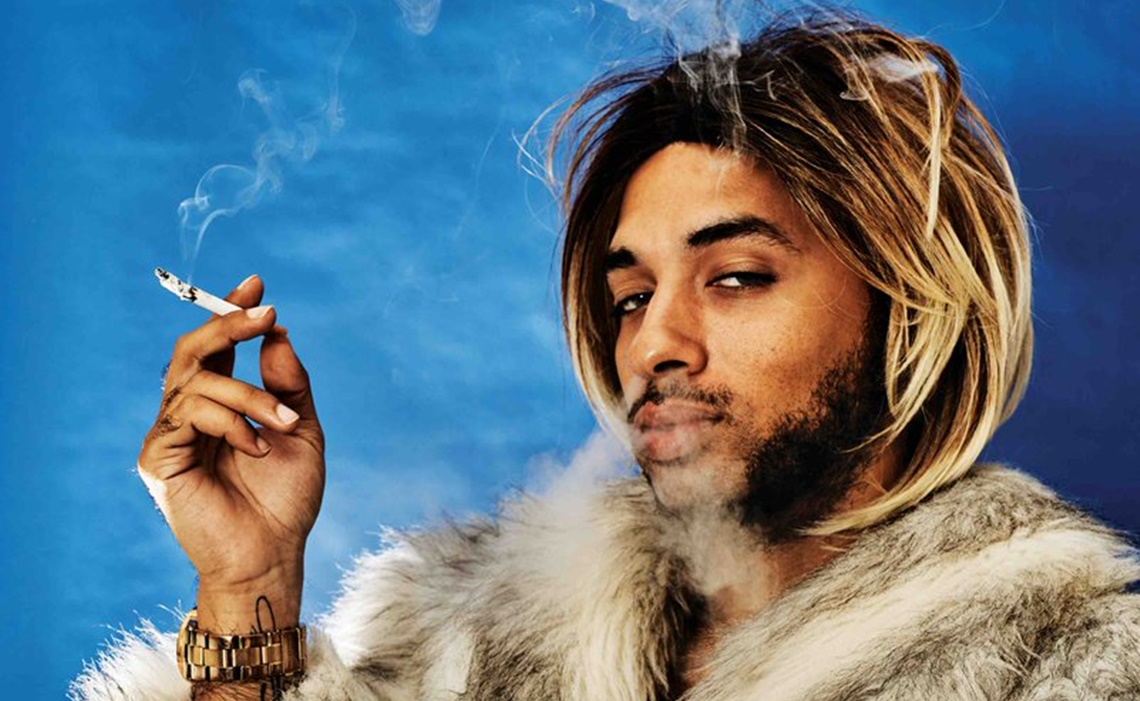 Dobrik, who hails from Chicago, first gained digital stardom thanks to his six-second loops on Vine. With that app set to shut down, he has focused more on sites like YouTube, where his vlogs have gathered more than two million subscribers. In addition to joining WME, he will continue to be represented by Jack Reed at Millennial Entertainment.

Raynor’s DIY videos, song covers, and vlogs have allowed him to accrue more than four million subscribers across two channels. His primary channel is one of YouTube’s fastest-growing accounts; it has gained more than 400 million views since Raynor started releasing videos on it in 2014.

Miller is known for performing in drag as his Joanne the Scammer, who takes her name from her tendency to “scam” her way into events. In the past year, she’s showed up at the VMAs and the Streamy Awards. Joanne’s Instagram account has more than 1.7 million followers.

Reminder! When a man is sleep, empty his pockets. Let’s chat later..

These creators will join the others who have linked up with WME. Some of the talent agency’s other recent signees include top YouTube stars Markiplier and Jesse Wellens.