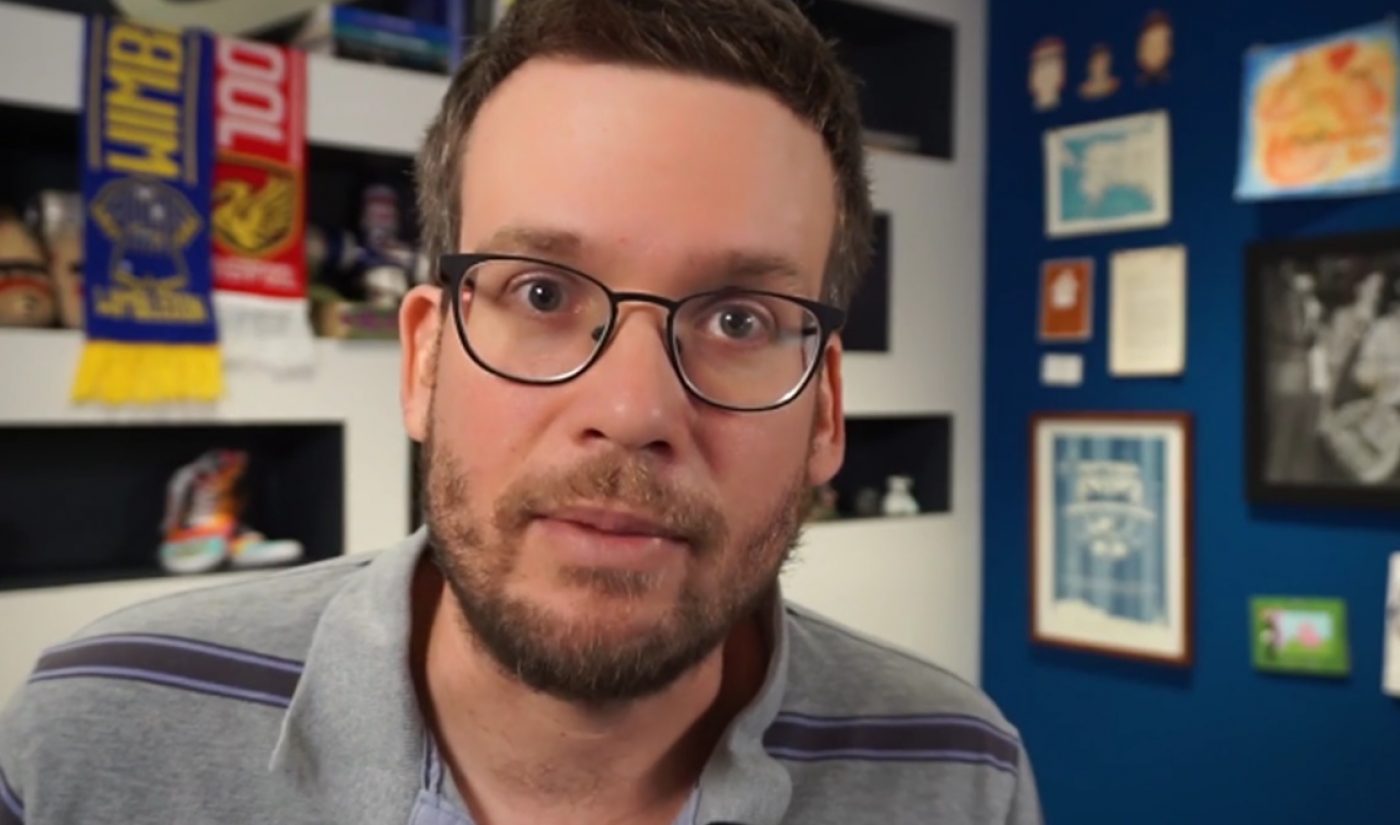 Asking For: $100,000 on Indiegogo (though this project technically has no upper limit)

Description: For the tenth (!!!) year running, YouTube stars Hank and John Green are organizing a massive drive aimed at decreasing the amount of sucky things that exist in the world. The fraternal duo, known as the Vlogbrothers, has launched the 2016 edition of Project For Awesome, a charity campaign that is currently live on Indiegogo.

As in previous years, Project For Awesome is split into two parts. During the campaign’s first three-and-a-half days, all of the proceeds raised through Indiegogo will go to respected charities chosen by the Vlogbrothers. This year, the organizations in question are Save the Children and Partners In Health. Then, during the second half of the campaign, the accrued funds will be split among organizations championed by the Vlogbrothers’ friends in the YouTube community and selected by fans.

The central event during the drive will be a 48-hour live stream that will begin at noon EST on December 9th. John Green provided more details about the project in his pitch video:

Creator Bio: The Vlogbrothers have been trading videos back and forth since 2007. John Green has also written some books you may have heard of, but to me, he’s still the Guy Who Makes Cool YouTube Videos first and the Fault In Our Stars Author second.

Best Perk: Anyone who contributes at least $25 will receive an audio clip in which John reads a piece of a currently-unreleased book he’s working on. If you miss this perk, I’m sure you’ll be able to catch the film version sometime in the 2020s.

Why You Should Fund It: Project For Awesome is great. At this point, many YouTube stars understand that they have the power to use their influential voices to make the world a better place, but few creators have been as charitably active as Hank and John Green. As it did in each of the last two years, P4A 2016 is probably going the million-dollar mark, and the campaign’s final total will show just how giving the YouTube community can be. Don’t you want to be a part of that?

As for the question of “first half of P4A” vs. “second half of P4A,” now is the time to make your charity dollars work the hardest. The organizations the Vlogbrothers have selected are proven to be top-notch; support them, and you’ll be able to make a direct contribution toward the elimination of what Hank and John call “world suck.”