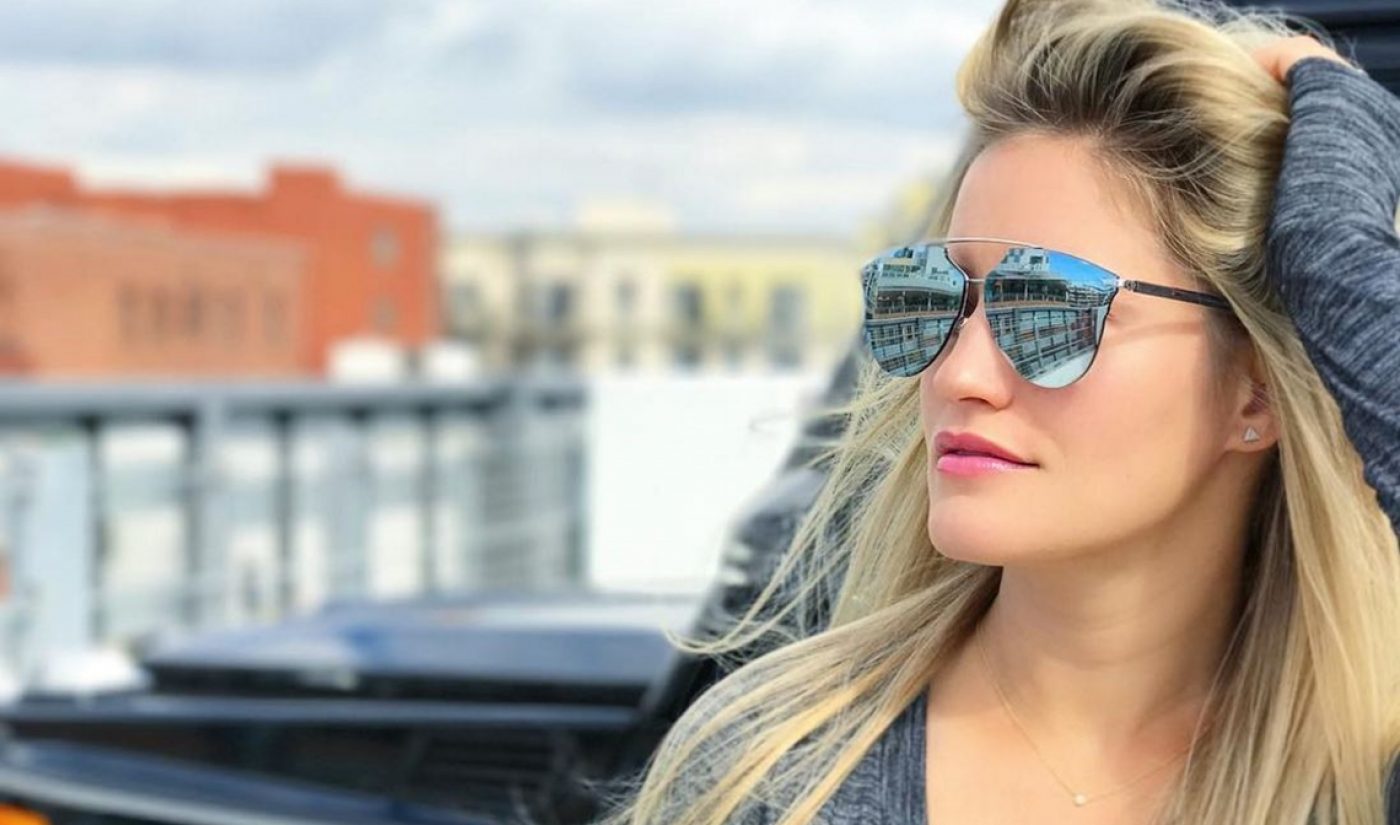 With Donald Trump poised to be sworn into office early next year, Arnold Schwarzenegger has been tasked with taking the reins of the President-Elect’s NBC reality series, The Celebrity Apprentice — which has now been re-dubbed The New Celebrity Apprentice and premieres on Jan. 2.

And whereas Trump was formerly joined in the boardroom by his three famous adult children — Donald Jr., Ivanka, and Eric — NBC has tapped a slew of new advisors to help Schwarzenegger determine who to hire and who to fire. Notable among them is iJustine, a tech vlogger with more than 3 million YouTube subscribers, who is also the author of a memoir titled I, Justine. (For the record, iJustine, whose real name is Justine Ezarik, was also a vocal Hillary Clinton supporter).