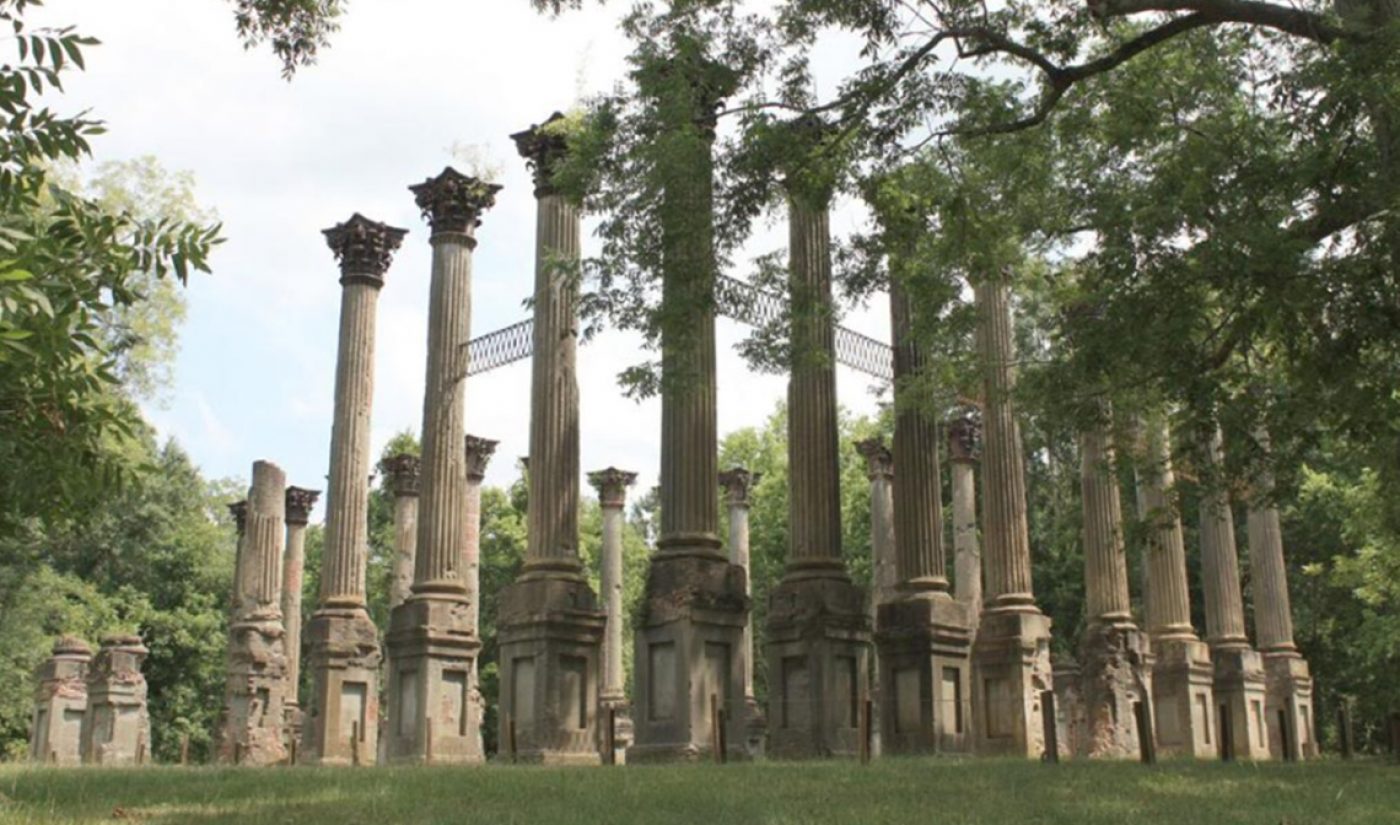 The content we’ve seen so far from Crypt TV has seldom strayed from the territory of scripted horror, but its latest project comes with a real-life spin. The studio, whose founding partners include Eli Roth and the innovative team at Blumhouse Productions, is behind Ghosted, a travel series that will explore haunted destinations on Complex Networks’ Rated Red platform.

According to Variety, where news of Ghosted was first shared, the show will be hosted by LeeAnna Vamp, a creator best known for her YouTube videos about conventions, cosplaying, and the occult. In each episode of the forthcoming eight-episode series, Vamp will travel to a new abandoned ruin, derelict crash site, or spooky hotel. As she ventures from Georgia to Louisiana to Mississippi, she’ll tell the real-life ghost stories behind the locations she visits, allowing Ghosted to serve as both a travel guide and a collection of tall tales.

Ghosted will be available on Rated Red, which was launched back in March out of a partnership between Verizon and Hearst. Rated Red’s programming targets millennials from America’s heartland, and the Southern locations featured in Ghosted are a clear appeal to that demographic.

Crypt TV will also share some Ghosted clips on Facebook, where the studio has more than 1.6 million followers. The series’ release date has not yet been shared.