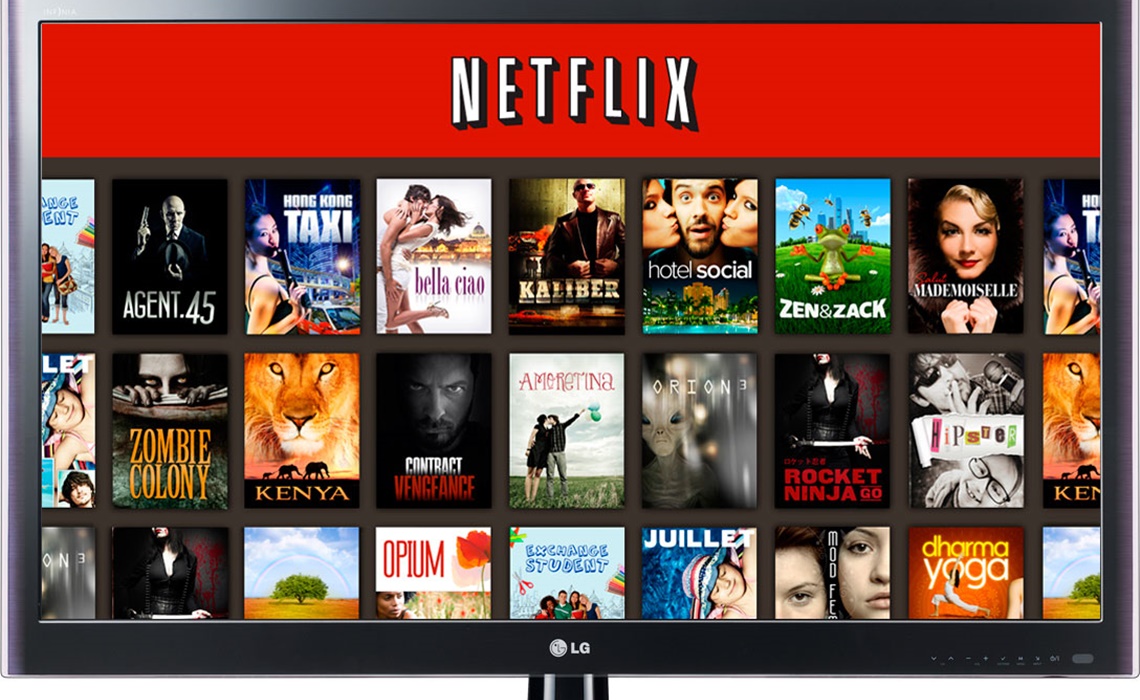 Netflix has announced today a long-clamored-for feature: the ability to download and consume videos offline. The update will come at no extra cost and will be available to users worldwide — which expects to be a particularly meaningful feature in countries “where Internet is expensive or limited,” Netflix wrote in a blog post.

Right now, the feature is only available for certain series — including Netflix originals like Orange Is The New Black, Narcos, and The Crown — though the streaming giant says more films and shows are on the way. In order to download content, users simply click a button that appears on the details page for the movie or series they want to watch.

The new feature is available for every tier of Netflix subscriber, and for both Android and iOS devices. It’s worth noting that competitor Amazon already offers a similar feature that enables users to download thousands of Prime titles for offline viewing.

Check out a promotional video for Netflix’s downloads launch below: