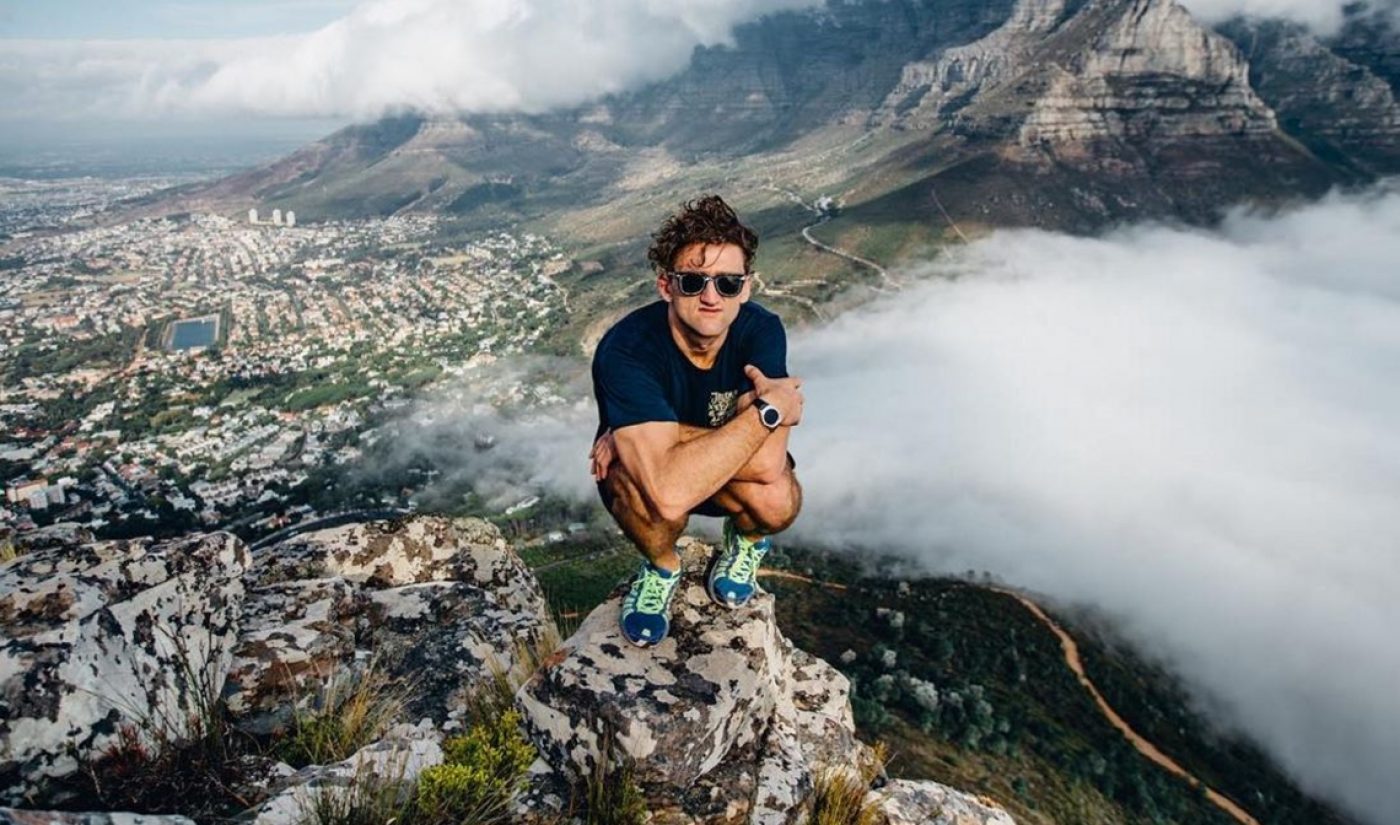 CNN announced this morning its acquisition of Beme — a video-sharing app created by renowned YouTube vlogger Casey Neistat and Matt Hackett, a former Tumblr exec. With the reportedly $25 million acquisition, CNN said that it will fund the launch of a new standalone media brand alongside the Beme team “dedicated to timely and topical video content powered by bleeding-edge mobile technology,” according to a release.

While the financial terms of the deal were not disclosed, CNN said that the Beme app, which Neistat brought out of Beta earlier this year after working out some kinks, would cease to exist. The app aimed to cultivate a rawer notion of social sharing, with videos captured by holding one’s smartphone to one’s chest. It has been downloaded 1.2 million times, according to The New York Times. And although it is shuttering, users will have the ability to download all of their videos.

Here’s Neistat on the status of Beme from a video back in May 2016:

Instead, as part of a multiyear development deal, Hackett will lead the technological side of the new media venture, while Neistat will helm editorial as its executive producer. They will serve as co-founders of the new brand alongside CNN’s EVP of editorial, Andrew Morse, and its SVP of digital video, Chris Berend. Beme’s 11 employees are also joining CNN to develop mobile video capabilities for its digital properties, and CNN says it’s hiring dozens of producers, developers, designers, and content creators for the new platform.

While it is still unnamed, the new company will operate as a separate business from CNN and is slated to launch this summer — roughly a year after the launch of Great Big Story, CNN’s first major social video initiative. It’s also worth nothing that CNN launched a digital citizen journalism initiative in 2006 called iReport, which enables individuals from around the world to submit video footage and still photographs relating to breaking news stories. However, while Great Big Story is dedicated to “stories with no apparent tie to the 24-hour news cycle,” according to CNN, the new Neistat-led venture “will be purpose-built for engagement around the news.”

Though it is forging a new relationship with Neistat, CNN notes that it has not purchased his YouTube channel or any of his other social accounts, which will continue to operate independently. And while it isn’t a traditional talent deal, CNN says it is exploring ways in which Neistat may appear on air.

Neistat, who is repped by WME, announced just last week to his more than 5.8 million YouTube subscribers that he was ending his daily vlog to focus on other projects. Prior to its acquisition, Beme had raised $2 million in seed funding from Lightspeed Venture Partners and Vayner/RSE.