PewDiePie, YouTube’s Biggest Star, Is On A Break 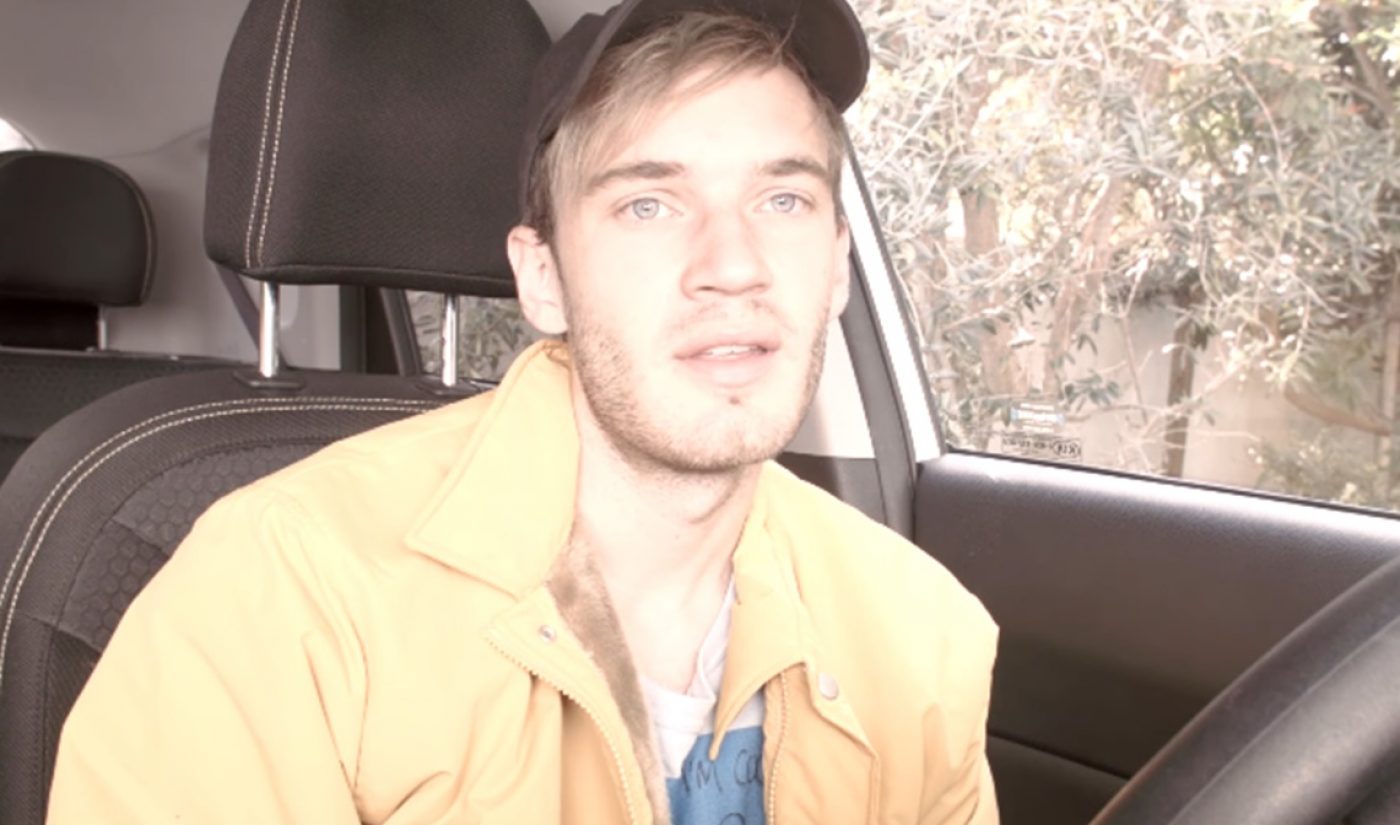 When he traveled to Los Angeles in order to film the second season of his YouTube Red series Scare PewDiePie, Swedish gamer Felix “PewDiePie” Kjellberg said he would use daily vlogs to document his adventures in the City of Angels. Instead, the stress of his busy schedule took an unfortunate toll on his psyche, and after completing 14 of his 22 planned vlogs, he decided to cancel his initial plan and take a brief break from YouTube.

PewDiePie’s vlogging series carried the seemingly nonsensical title “Birdabo,” and in the parts of it he did complete, he showcased the off-set portions of his westward trip. At the same time, he was far away from home and the pressure that a daily vlogging schedule requires turned out to be more mentally taxing than he expected. “I’m just really sad about it,” he said in the video announcing his break. “I hope you understand.”

The Swedish YouTube star’s break from the platform that made him famous will last until he completes filming the new season of Scare PewDiePie and returns to his home in London; at that point, he will resume his regular schedule. If anything, his brief hiatus is a remind that daily vlogging is harder than it looks. Some creators (such as Charles Trippy, Shay Carl, and Casey Neistat) have managed to complete multi-year daily vlogging streaks, and their accomplishments should be seen in an even more impressive light given PewDiePie’s recent comments. Hopefully the popular Swede’s mental health will improve to the point that he once again feels comfortable delivering new videos to his 49 million subscribers.