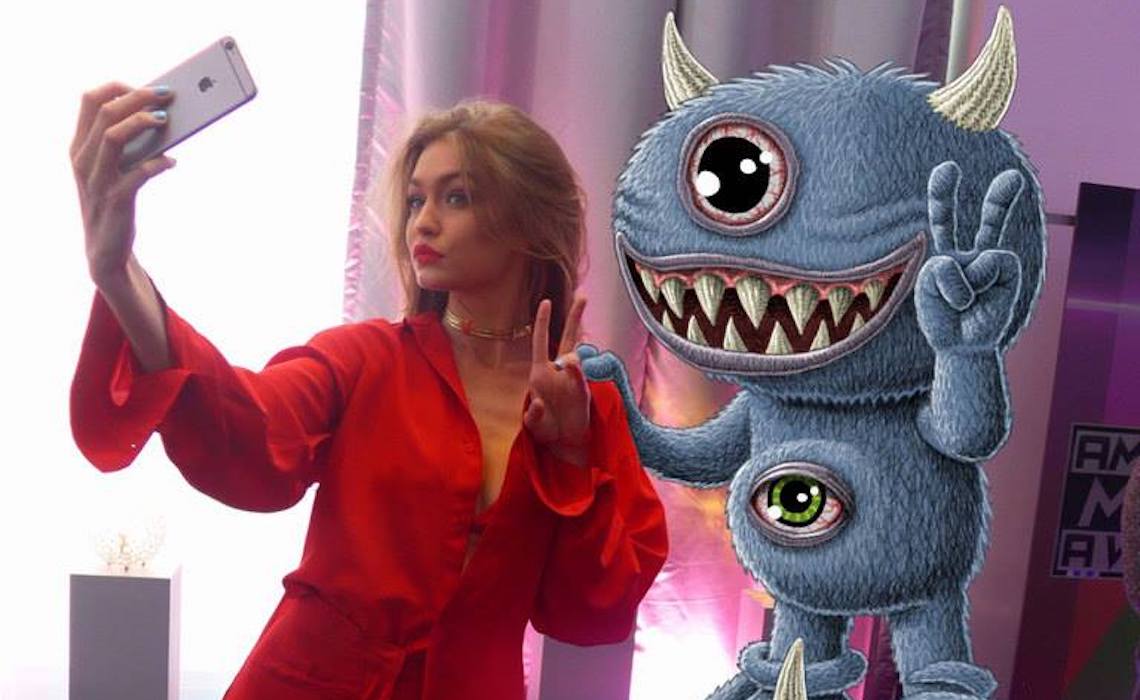 The 43rd or so iteration of the American Music Awards is set to kick off this Sunday, November 20 at 8PM ET / 5PM PT live by way of terrestrial television on ABC. Fashion model Gigi Hadid and ex-SNL cast member and perennial impersonator extraordinaire Jay Pharoah are set to host the main event. But there’s a LOT of musically-and-celebrity-inclined entertainment programming going on before then online.

The AMAs preshow will be broadcast straight from the award show’s Facebook page, starting at 6PM ET / 3PM PT. But that’s not the only live streaming pre-show coverage available.

Coca-Cola has also partnered with YouNow on a behind the scenes of the Red Carpet experience. The live-streaming platform created special Coke-related gifts for viewers to use during the broadcast, to boot. You can tune YouNow.com/CokeMusic to see the broadcast with special appearance made by Zach Clayton (known to his millions of fans as BruItsZach) and more. 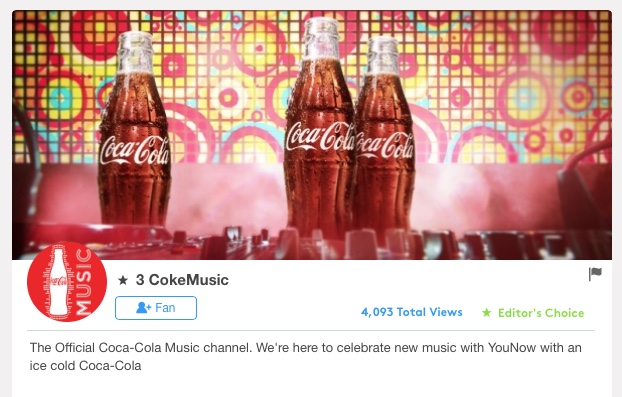