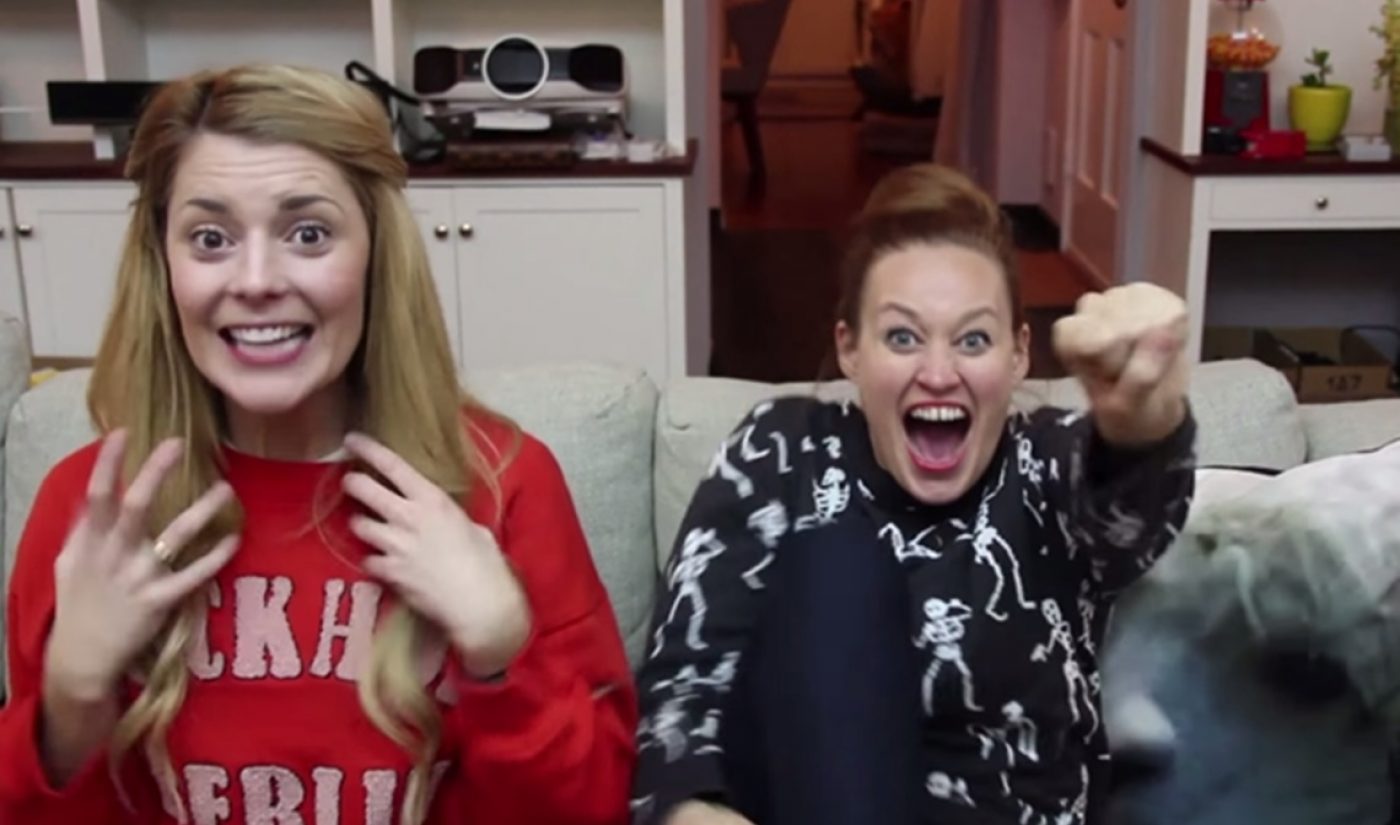 Before the 2016 presidential election, many top YouTube stars made their pro-Clinton, anti-Trump views known, and now that Trump has triumphed, those stars are continuing to mobilize their respective audiences against a man who they see as unfit for the presidency. Frequent collaborators Mamrie Hart, Grace Helbig, and Tyler Oakley teamed up on a live stream that takes action against Trump’s proposed appointment of conservative executive Steve Bannon to the role of chief White House strategist.

The stream went live at 8 PM on November 15th on Hart’s official Facebook page. In asking her fans to tune in, the You Deserve A Drink host told them to get ready to make phone calls. “And before you tell me this isn’t how the system works, it’s about having your voice heard, not being complacent, and hey! Sometimes the way things work can change,” she said in a post announcing the stream.

Bannon, who served as Trump’s campaign chairman during his presidential run, has been widely critiqued for the extreme right-wing rhetoric he has fomented as the executive chairman of the conservative news outlet Breitbart. By opposing his appointment to the Trump administration, YouTube stars like Hart, Helbig, and Oakley (the last of whom hung out with Clinton right before Election Day) are hoping to show their congressional representatives they don’t think Bannon’s politics should be implemented as America’s.

Can the work of three YouTube stars amount to any sort of tangible political change? We’ve seen the online video space impact the office of the President in the past, and given how creators like Hart, Helbig, and Oakley feel about Trump, expect them to try everything they can to move the dial. This live stream is likely just the beginning.