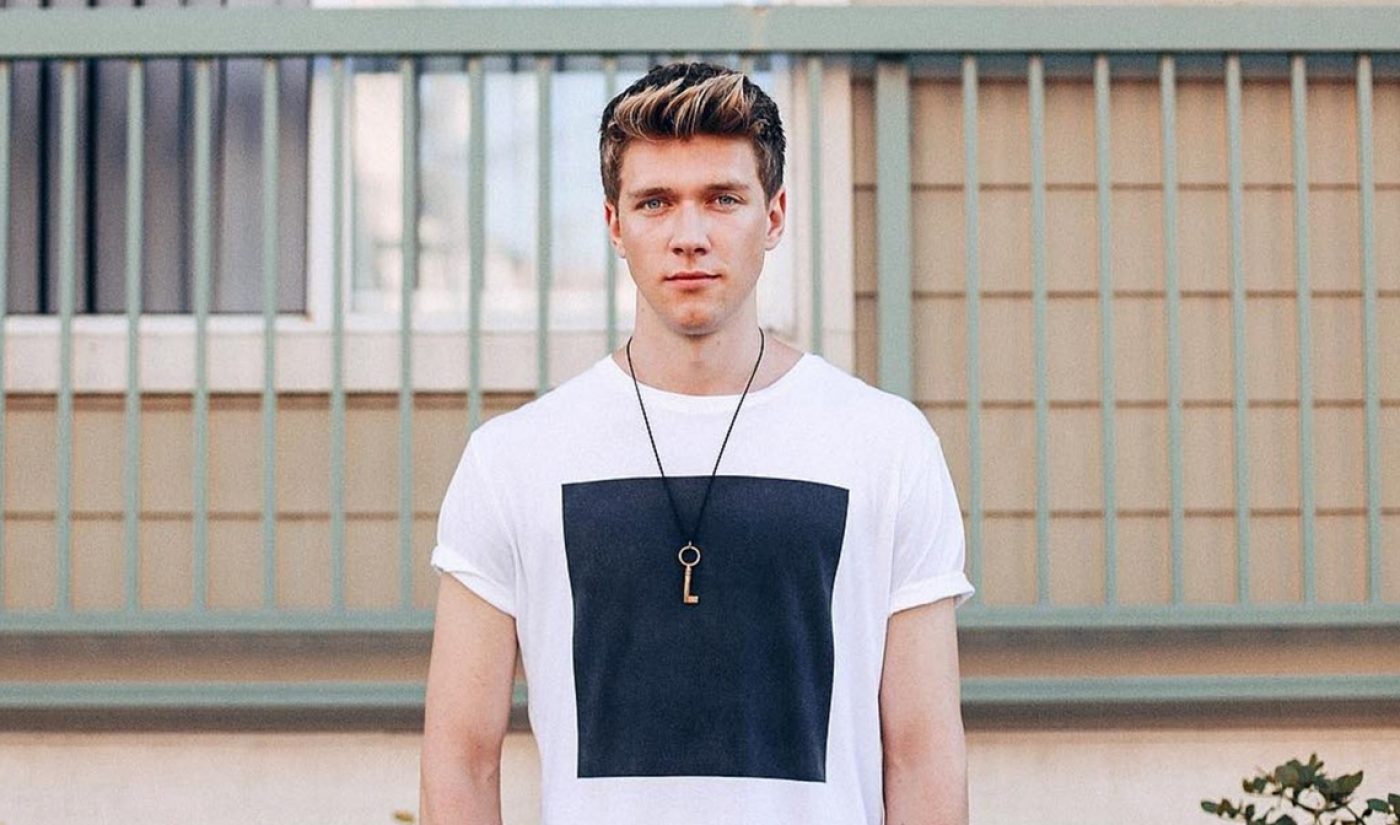 YouTube magician Collins Key has just launched a brand new series on his channel titled The Disappearing Girl — though it has little to do with magic and will feature Key’s quest to track down a crush he encountered at a meet-and-greet.

Described as “an indie romance for the YouTube generation,” the series is part of AT&T’s Hello Lab initiative, a wide-ranging partnership between the telecommunications giant and 10 Fullscreen creators who have been tasked with developing highly interactive content projects. In The Disappearing Girl, for instance, fans will help drive Key’s search across social media, where they can follow clues and meet new characters.

The Hello Lab program has already launched six series across various platforms since the project kicked off in February, including: a travel series with Damon And Jo; Snapchat superstar Shonduras’ Make My Monday; Writing With Grace; Instagram sports series ONTheLINE with Brandon Armstrong; the Rooster Teeth series Schooled; Instagram dance series Your Move starring Amymarie Gaertner; and Public Record, a concept EP from Us the Duo. Earlier this week, Hello Lab announced two additional Instagram series. Malah Ocando, a Latina vlogger, will offer a digital advice column of sorts titled Dear Maiah, while Lina Saber will host Dine & Thrive, in which she will invite fans to create vegan recipes.

Check out the first episode of The Disappearing Girl below: