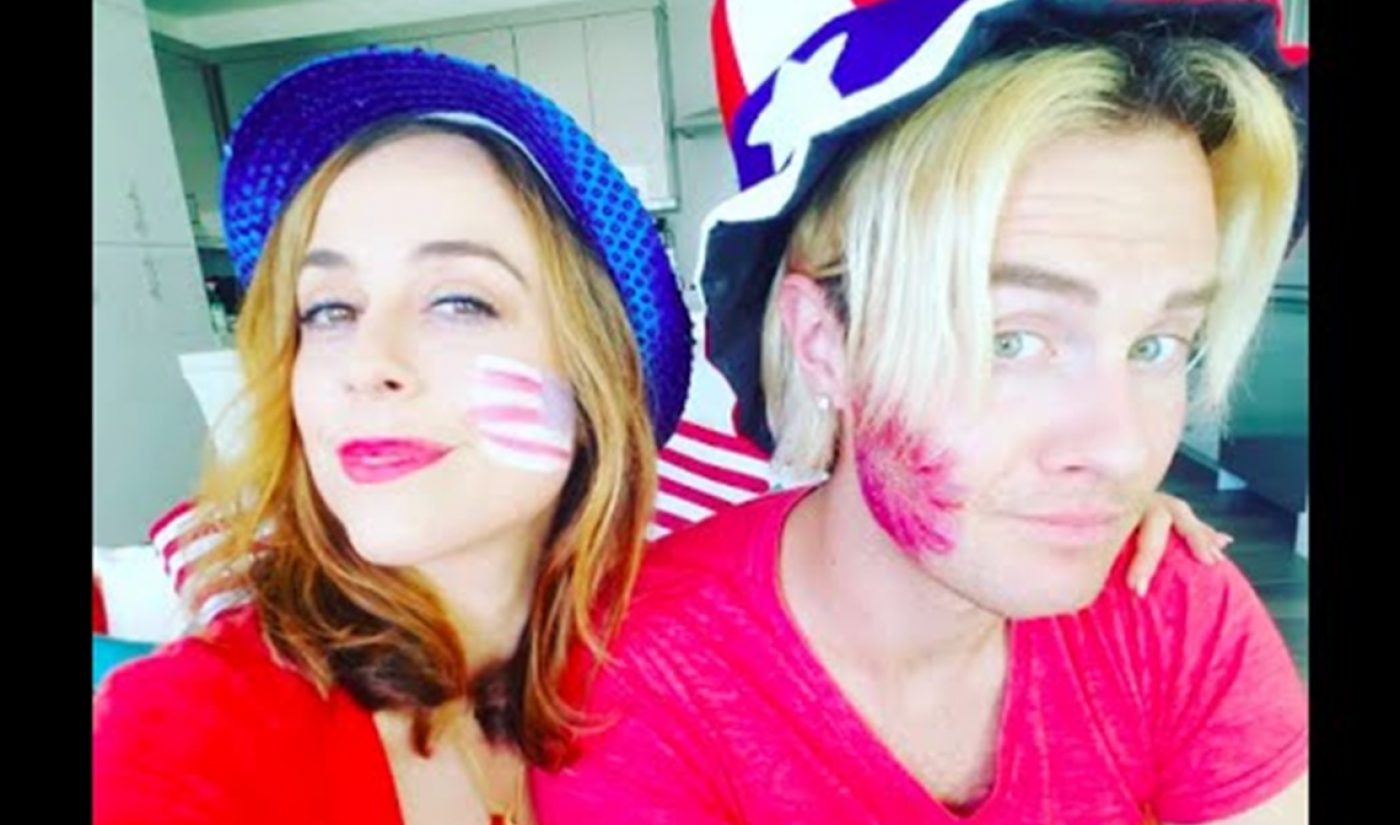 In case you haven’t heard, live streaming apps like Musical.ly are the future, and the young stars who are leading the charge are making some serious bank in the process. According to a report from Variety, which cites information from Musical.ly, the top ten users on Musical.ly’s Live.ly app are making an average of $46,000 over a two week period.

Live.ly, which launched back in June, takes the same live streaming infrastructure of the lip syncing-based Musical.ly app and applies it to a more general broadcasting experience. Users take to Live.ly to chat with their fans, discuss their days, and do activities on screen. This formula proved to be an immediate success; shortly after Live.ly’s launch, it was installed more than two million times.

It’s not just the team behind Live.ly that is benefitting from the app’s success; through in-app microtransactions, creators (who take home half of the revenue their content generates) can also convert their millions of followers into tangible funds. Variety talked to YouTube star Bart Baker (pictured above with his partner Shira Lazar, who often appears with him on-screen), who has used Live.ly about a dozen times and claims to have received six-digit viewer counts for some of his broadcasts. As a result, he has generated $30,000 in revenue during those streams.

While a selection of emoji serve as the most common in-app purchases for Live.ly viewers, Baker believes his presence on the app can also be a boon for brands. “You can make a living on this,” he told Variety. “The kids on this platform really they feel connected to you. When people see me drinking a Starbucks on Live.ly, they go to Starbucks and order the same drink.”

Already, some brands have launched campaigns based around Musical.ly content. As the app’s stars become more popular, the flow of brand dollars will go up — and that will make mobile live streaming more lucrative than it already is.