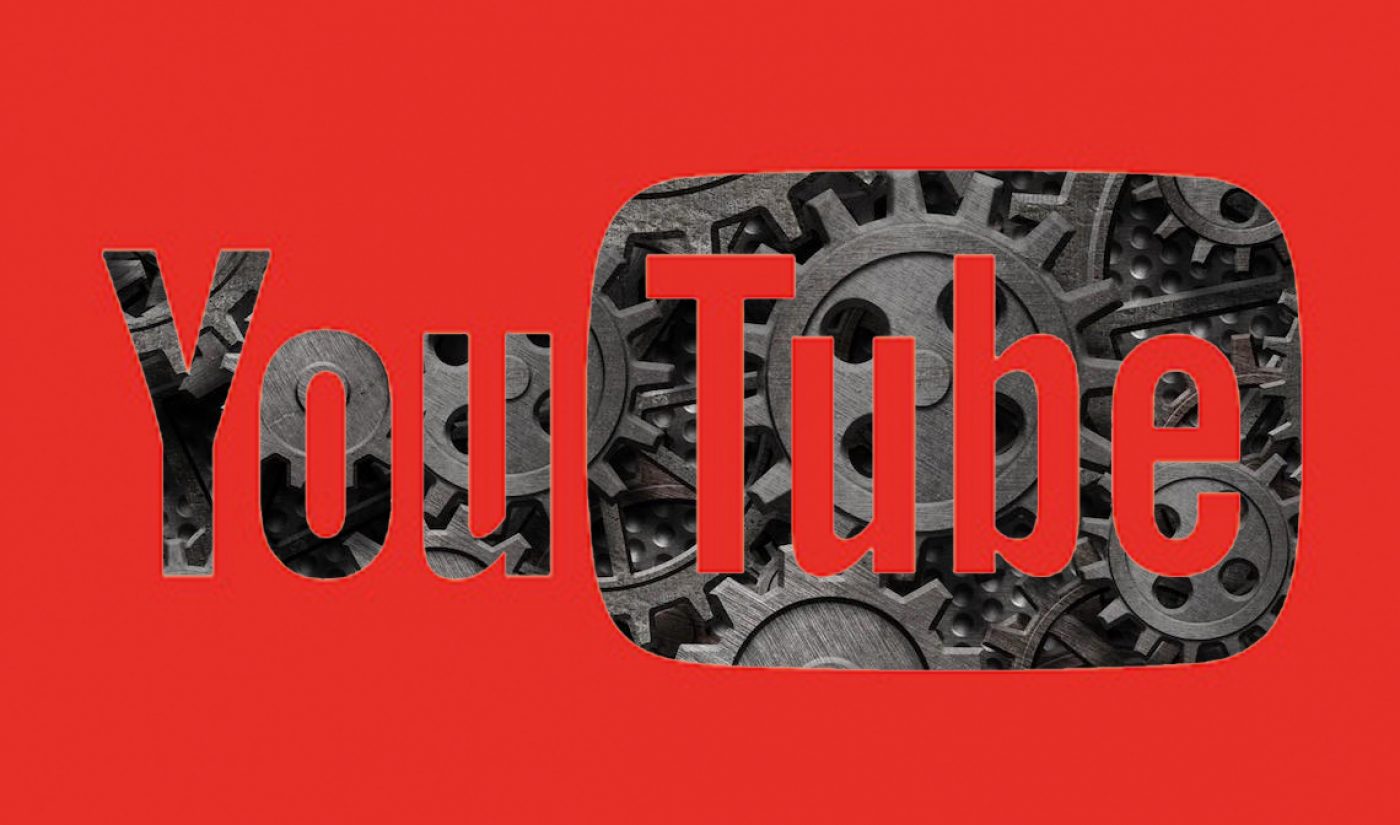 In April, YouTube announced a long-awaited change to its Content ID policy, whereby videos under copyright dispute would still be able to rack up ad revenues. Today, that feature is live for all creators, the company said in a blog post.

“If both you and the Content ID claimant want to monetize your video, we will continue to run ads against it and hold those funds separately while the dispute is resolved,” writes Content ID product manager David Rosenstein. Previously, disputed videos generated no income whatsoever — which was especially costly for creators who felt it put too much power in the hands of claimants and made them vulnerable to incorrect claims.

The Content ID update isn’t YouTube’s only bid to protect creators from complex copyright issues. The site has pledged legal aid to creators whose videos have been subject to takedown notices, for instance, when they fall under the category of fair use — or the re-purposing of copyrighted material for the sake of comment, criticism, or parody.

YouTube notes, however, that copyright disputes made on Content ID claims are relatively rare — occurring only 1% of the time. And the Content ID system has served as a massive revenue generator for creators since its launch in 2007, having paid out a whopping $2 billion — which represents a billion-dollar increase since 2014.