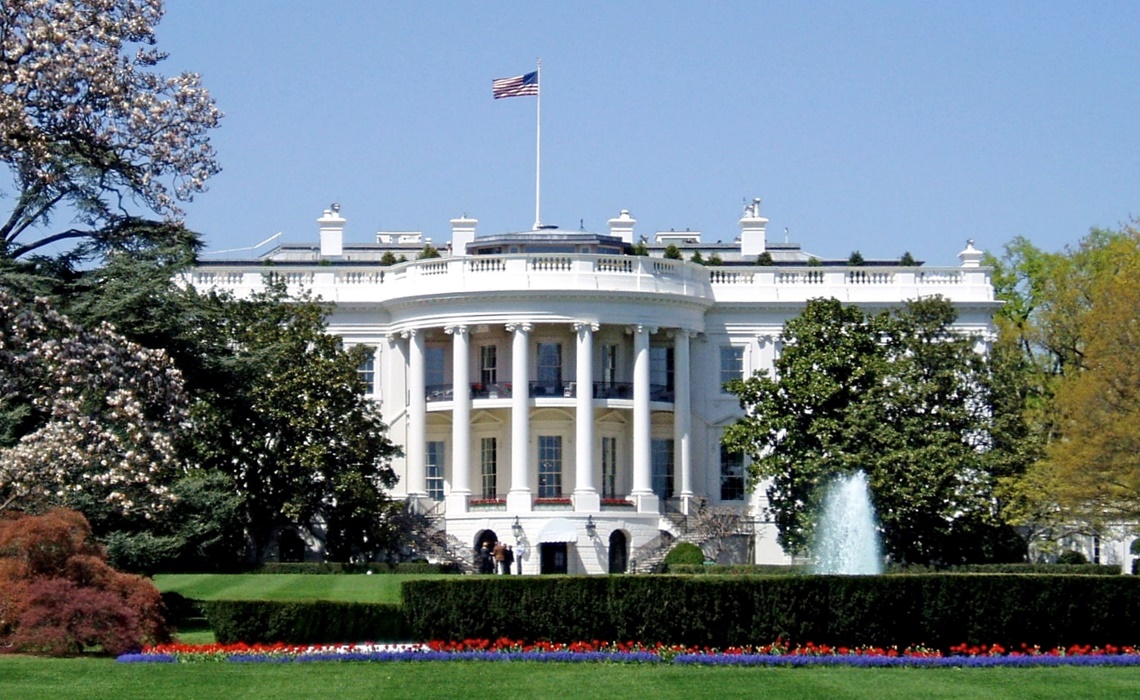 This year, YouTube saw unprecedented success for its live streams of the three presidential debates between Hillary Clinton and Donald Trump. Now, with those events in its rearview mirror, the video site is preparing the broadcast the results of the election itself. On November 8th, six channels — NBC News, PBS, MTV News, Bloomberg, Telemundo, and The Young Turks — will stream coverage of the polls and political analysis.

The six outlets that are teaming up with YouTube for their election night coverage appeal to a wide variety of demographics. MTV and The Young Turks will provide broadcasts catered to the young voters who are more likely to turn to the Internet over TV when searching for a destination where they can watch as the polls close. PBS, if its previous digital work is any indication, will put together a youth-skewing as well. NBC News’ election stream will likely be the most straightforward, newsy destination, while Telemundo will launch an option for Spanish-speaking citizens and Bloomberg will continue its detailed coverage of the 2016 election.

YouTube will team up with Complex to host its own election night gathering at YouTube Space NY.“From candidates announcing their run for office to the political conventions, you’ve come to YouTube to get informed on the U.S. election,” reads a blog post from the video site. “In fact, over the past few weeks you spent over 20 million hours watching – and rewatching – the presidential debate live streams on YouTube. That’s the equivalent of over 2,288 years of time!”

The coverage on November 8th will begin at 7 pm ET. By the time it ends, the United States will have a new president — whomever it may be.