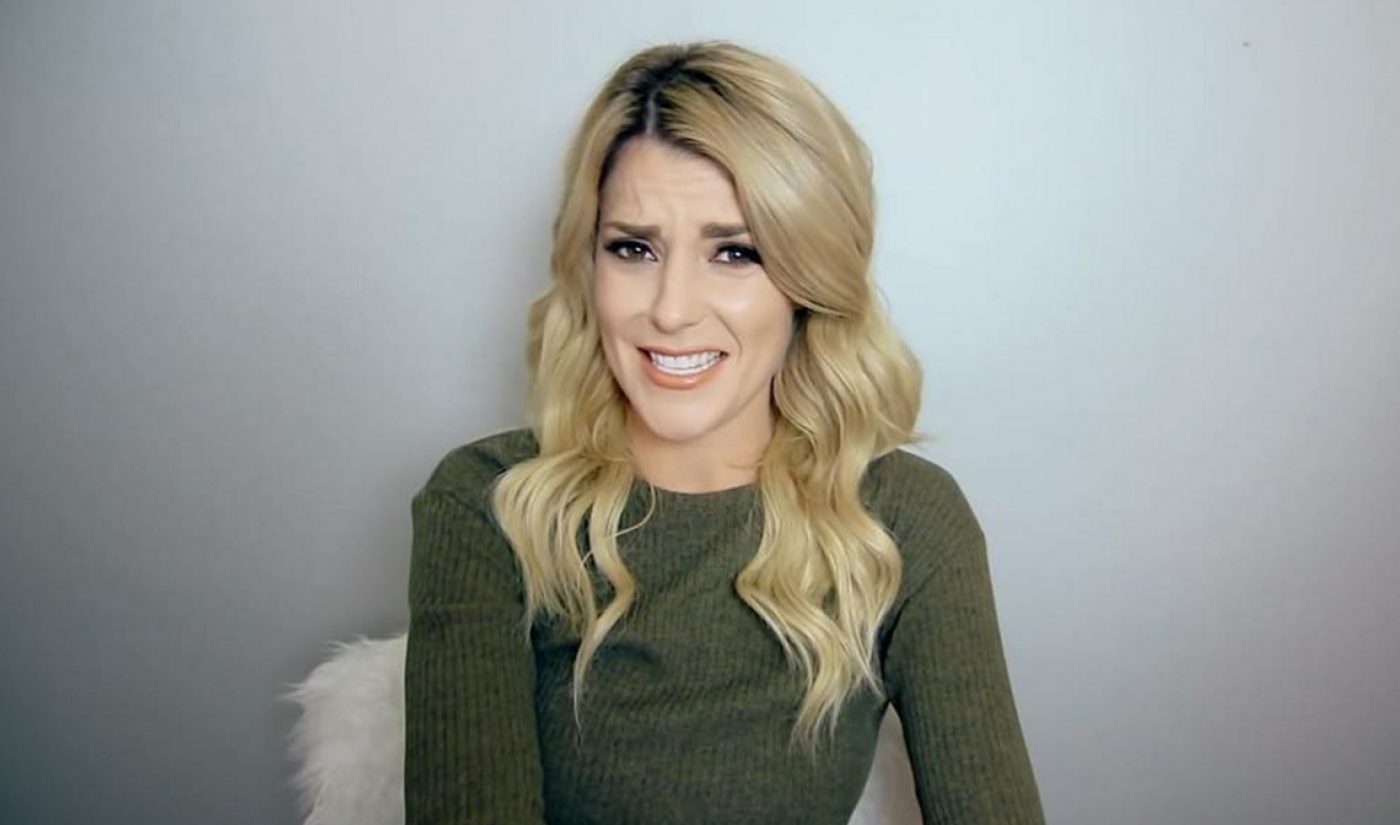 Grace Helbig, one of YouTube’s most prolific crossover stars, has reportedly signed an overall deal with entertainment company Lionsgate to develop both movie and TV projects.

As part of the agreement, Helbig and fellow YouTube creator Mamrie Hart are developing a romantic comedy feature film, according to Variety, which was first to report the deal. Lionsgate is also reportedly interested in developing two other films with Helbig and team, as well as “a few” television projects.

Last year, Lionsgate acquired Dirty 30, Helbig’s most recent feature film, which premiered digitally, on DVD, and in select theaters last month. Co-starring Mamrie and Hannah Hart, the film is about a 30th birthday party gone awry, and serves as a follow-up to the trio’s first feature outing, Camp Takota, which premiered in 2014. In addition to her work on the big screen, Helbig also hosted a late-night talk show on E! titled The Grace Helbig Show.

Reports of Helbig’s deal arrive as Lionsgate is making a noted push toward both movie and TV projects helmed by digital stars — including a $25 million per year commitment to roughly nine films and four series led by influencers, with each project costing between $1 million and $2 million. Most of these projects will be released through on-demand platforms, according to reports, though theatrical release is also an option.

Earlier this month, Lionsgate announced a two-picture deal with German jokester Flula Borg. And in addition to projects created by influencers, Lionsgate is also helping to cast these stars in mainstream projects. Boo! A Madea Halloween, for instance, features six YouTube stars in its cast, including Yousef Erakat, Liza Koshy, and Jimmy Tatro.