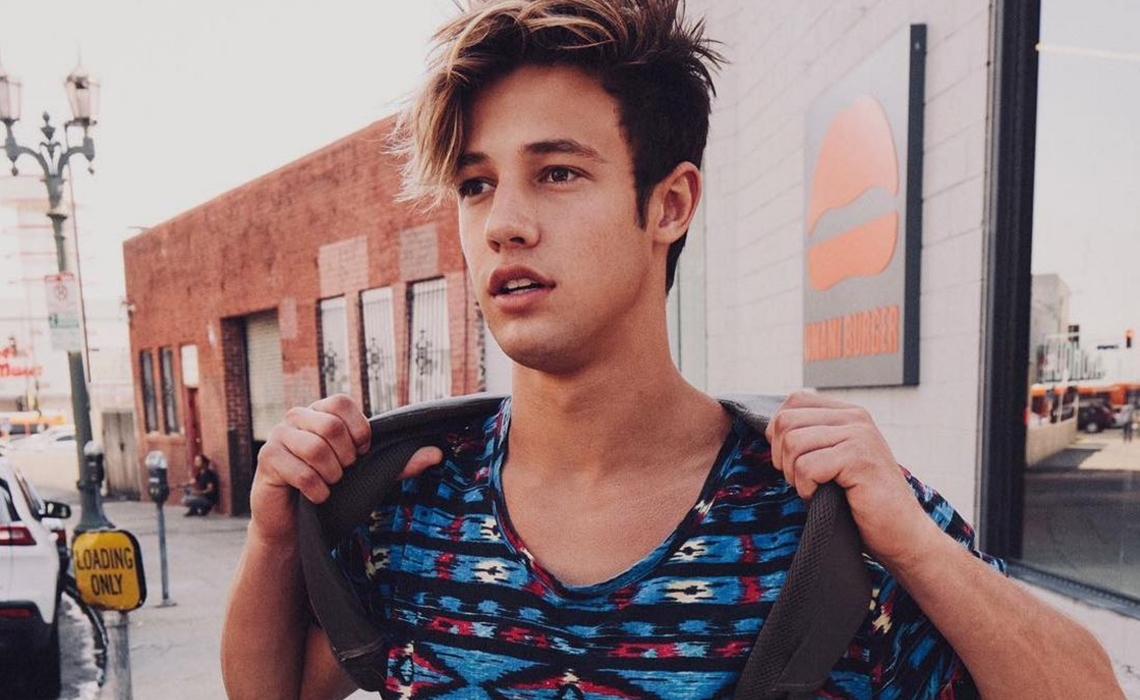 Cameron Dallas has offered an additional glimpse at his upcoming Netflix reality series, originally announced over the summer. Titled Chasing Cameron, the 10-episode series will premiere on Dec. 27, Dallas announced via social media last week, alongside a brief teaser trailer (below).

Chasing Cameron looks to feature some dramatic moments as the Vine star seeks to take his career to the next level. In one scene, for instance, Dallas is carted away in an ambulance after suffering a head injury.

The series will also feature fellow influencers Taylor Caniff, Aaron Carpenter, Blake Gray, Willie Jones, and Trey Schafer as they embark with Dallas on the first international MAGCON (Meet And Greet Convention) Tour. “From Paris to Italy and even down under in Australia, this group’s fan-damonium reaches a fever pitch,” according to Netflix. “It’s not all selfies and snap stories as the series explores the stark contrast between their public online profiles and their personal lives.”

The reality series arrives on the heels of Netflix’s first major outing by a digital influencer, Haters Back Off, a scripted comedy centered around Colleen Ballinger’s Miranda Sings character. Chasing Cameron is being produced by Magical Elves — the team behind Top Chef, Project Runway, and Project Greenlight. Magical Elves also produced hit concert films including Justin Bieber: Never Say Never and Katy Perry: Part Of Me.