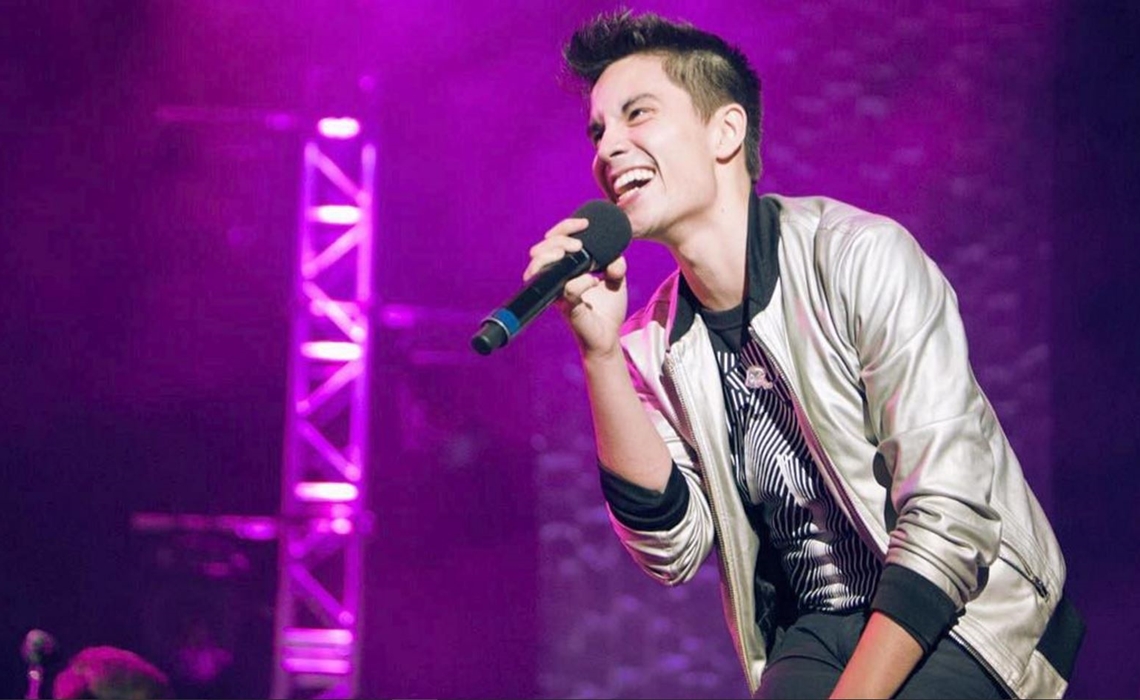 Digital studio Portal A, which is behind YouTube’s annual Rewind videos, has teamed up with Hillary Clinton’s presidential campaign to create a video ad series to sway swing-state voters with the help of three megawatt influencers. The ad campaign, titled One Vote At A Time, features GloZell Green, Todrick Hall, and Sam Tsui creating over-the-top surprises for three of their biggest fans in Florida, Pennsylvania, and Ohio, who are not sure about whether or not to vote come Nov. 8.

In order to convince one of her biggest fans to vote, for instance, Green gamely jumps into a swimming pool full of cereal — bathing cap, green lipstick, and all. After emerging from the milk, she hands her fan, Juline, a beach ball emblazoned with her polling information. “I’m going to find cereal in all kinds of parts and places,” Green laughs, “but it was worth it.”

In his video, Hall goes to Philadelphia to meet a fan named Briana and performs one of his famed flash mob dances to an original song featuring lyrics including “It’s up to you” — complete with backup dancers sporting American Revolution-era costumes and a full marching band. Tsui’s video, coming soon, will also feature a pop-up concert performance. “I think this is an emergency,” says Hall, who notes he’s never voted in his life thus far. “Since Beyoncé isn’t running, [Hillary’s] the only obvious choice.”

“It was a dream to work on a project that brought together everything we love about YouTube and this new generation of stars, with the urgency of this political moment, the opportunity to reach a younger voting audience, and in support of a historic presidential candidate,” stated Portal A managing director Zach Blume. “We’re so proud to have had the opportunity to impact this election.”

The videos will live on each of the creator’s respective channels, as well as the official Hillary For America YouTube channel. You can check them out below: