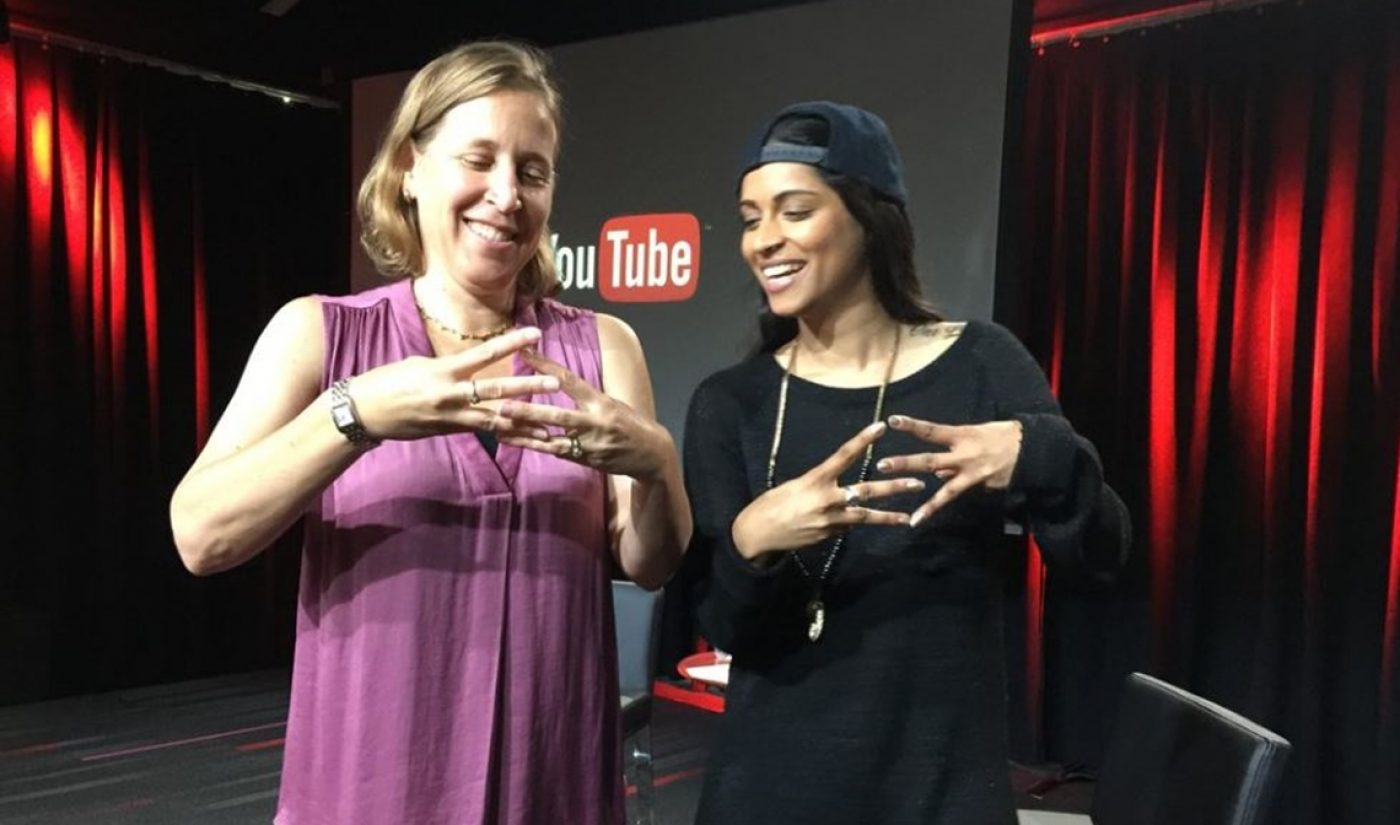 In an era where video content is being developed at record quantities, YouTube CEO Susan Wojcicki has clarified the company’s position and future ambitions in the realm of original programming. Speaking at the annual WSJDLive tech summit, Wojcicki said that, looking ahead, YouTube’s ultimate priority is not to produce original shows but rather to serve as a platform for third-party creators.

When asked if YouTube planned to make similar bank-breaking investments in content like Netflix and Amazon have, Wojcicki said, “Being ad-supported also impacts the type of content that we can do. It doesn’t make sense for us to do it in the same way that Netflix and Amazon are doing.” A YouTube spokesman clarified to the Journal that being ad-supported makes it harder for YouTube to fund high-end productions.

YouTube’s spin on original content thus far has emerged from YouTube Red — a one-year-old subscription service that features premium content from homegrown influencers, among other perks. While Wojcicki declined to provide any audience stats or new viewership figures for Red, she said that the team is “optimistic” about its reception thus far.

Speaking at Fortune’s Most Powerful Women Summit last week, Wojcicki also divulged that YouTube is not profitable yet despite the fact that the 11-year-old company hosts billions of users every month and was rumored to take in $8.5 billion in ad revenues in 2015. “We are still in investment mode,” Wojcicki told the outlet, noting that “there’s no timetable” with regard to profitability.