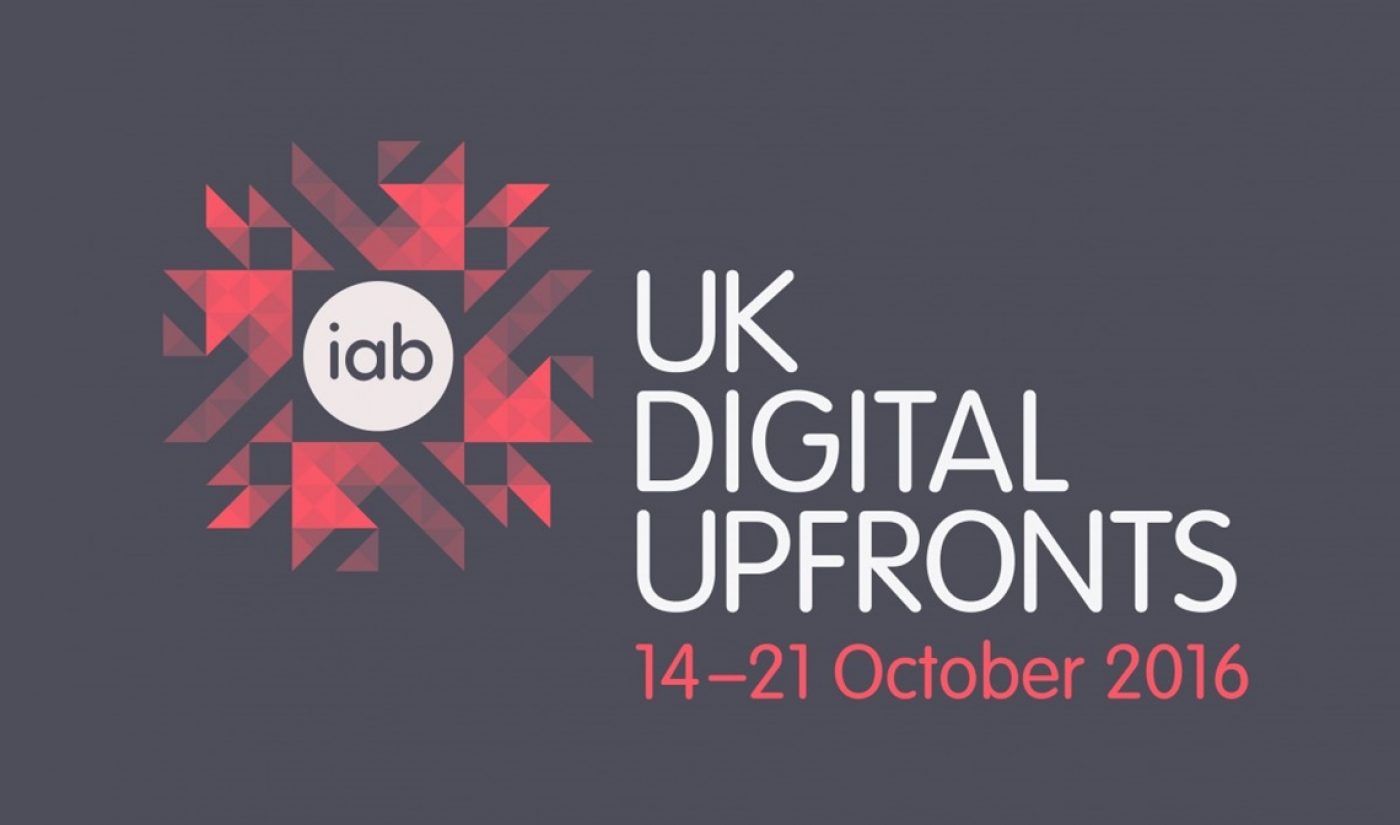 By making streaming content a top priority, Facebook has challenged YouTube’s supremacy in the online video world, but the latter platform still believes it is the best choice for advertisers. During its annual UK Brandcast event, YouTube took a swipe at Facebook by reminding attendees that its viewers continue “to watch, not scroll.”

That line, courtesy of Google exec Peter Cory, targets the fact that Facebook has a very low threshold for what it considers a view. Any user who watches a Facebook video for at least three seconds is counted as a viewer, even if that user only paused momentarily to glimpse a silent video playing in the middle of his or her newsfeed. As a result, while Facebook counts billions of views per day, the average watch time on Facebook is much less than on YouTube. In a 2015 blog post, Hank Green noted that 86% of his YouTube viewers make it past the 30-second mark, while only 21% of his Facebook viewers reach that point.

YouTube’s UK Brandcast presentation also targeted the silent nature of many Facebook views. Sound only turns on when a user decides to actively engage with a video, and according to a recent report from Digiday, 85% of Facebook video views occur with no volume. On the other hand, YouTube proudly noted that 96% of its viewers watch with sound, and it implored advertisers to spend their budgets on videos that will heard as well as seen.

A comprehensive recap of YouTube’s UK Brandcast can be found over at the Interactive Advertising Bureau’s UK hub.