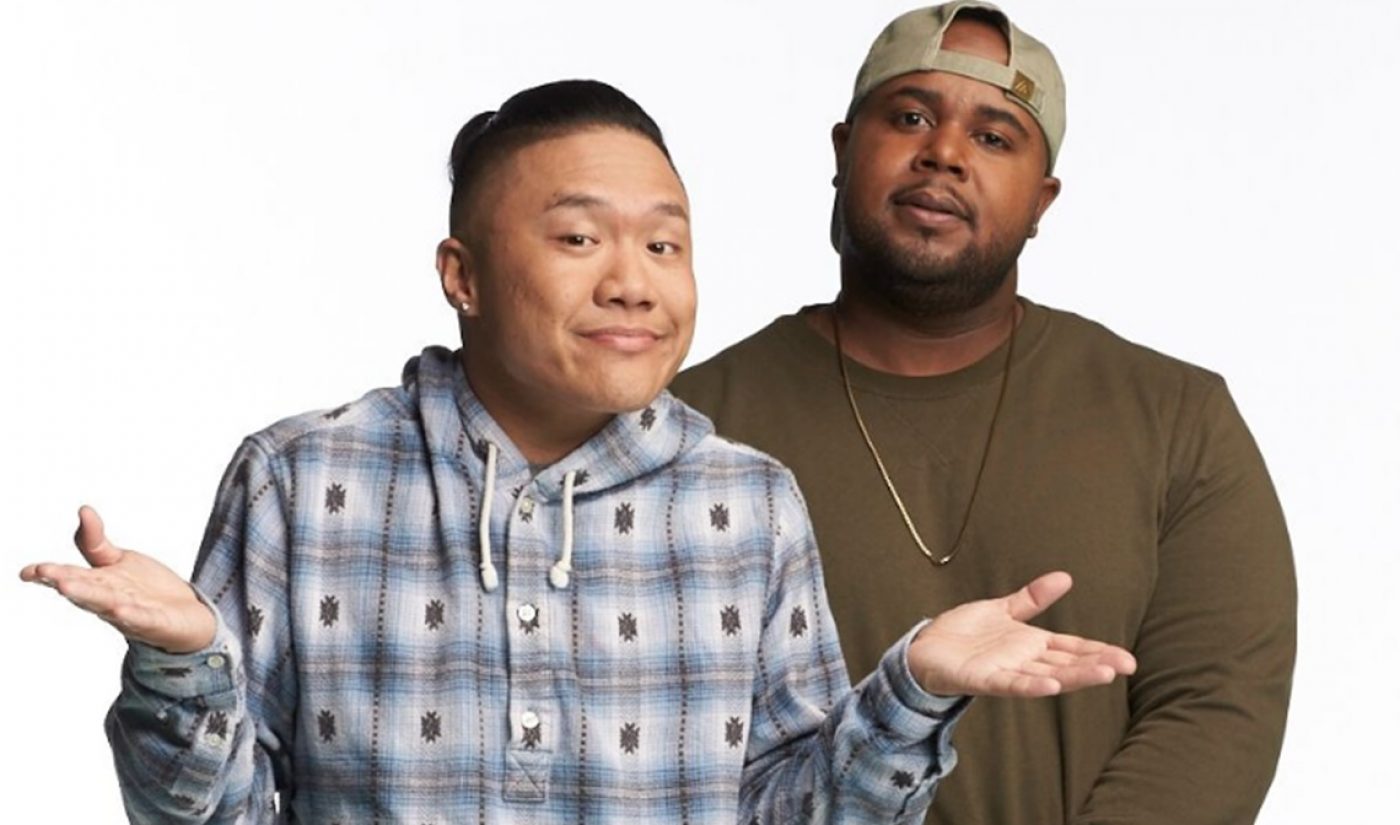 Maker Studios is planning to be very busy during the fall and winter seasons. The digital media company, known for working with its network of online video content creators, has announced a 15-show programming slate, as well as the relaunch of its gaming destination Polaris and its comedy hub The Station.

11 of the new programs will live on Polaris, which launched in 2013 as an evolution of Maker’s Game Station brand, while four more will arrive on The Station, which was previously known as Nacho Punch. As expected, several of these new shows will be led by some of the biggest stars within Maker’s network. As an example, Timothy DeLaGhetto and Ricky Shucks (pictured above) will inhabit a time-travelling food truck in Thai Machine. Other creators will their own series in Maker’s upcoming initiative include The Gregory Brothers, Kali Muscle, and LuzuGames.

It’s not just Maker’s highest-profile partners, however, who are featured in the upcoming slate. The network is also working with the up-and-coming creators within its Spark program; they will fill out the casts for several of the shows Maker plans to premiere.

Some of the content from the new slate has already arrived. Here’s an episode of Casual Sketch, a comedy series that kicks of by imagining a feminist boy band:

Here, via a Maker press release, is information on all 15 show the network will roll out as part of its programming push:

Channel content will launch throughout 2016, with additional series to come in 2017. To find out when and where you can watch, follow @polarisbymaker and @stationbymaker across socials. Additional platforms will be home to both the POLARIS by MAKER and The STATION by MAKER channels later this year.

Formerly The Game Station and renamed in 2013, POLARIS has become the world’s largest online home to gaming personalities. The refreshed POLARIS by MAKER brand reflects an updated voice and is home to a mix of gaming entertainment talk shows, animation, and games to life content, with an inclusive approach that reflects gaming culture’s broad influence over popular culture.

The STATION by MAKER

Maker Studios originally began as the YouTube channel The STATION where a group of creators collaborated and drove audiences to one destination. As the brand that started it all, The STATION was the original voice of comedy on YouTube, and the relaunched channel will take a similar approach to nonconformist content featuring original sketches, musical comedy, vlogs and more.