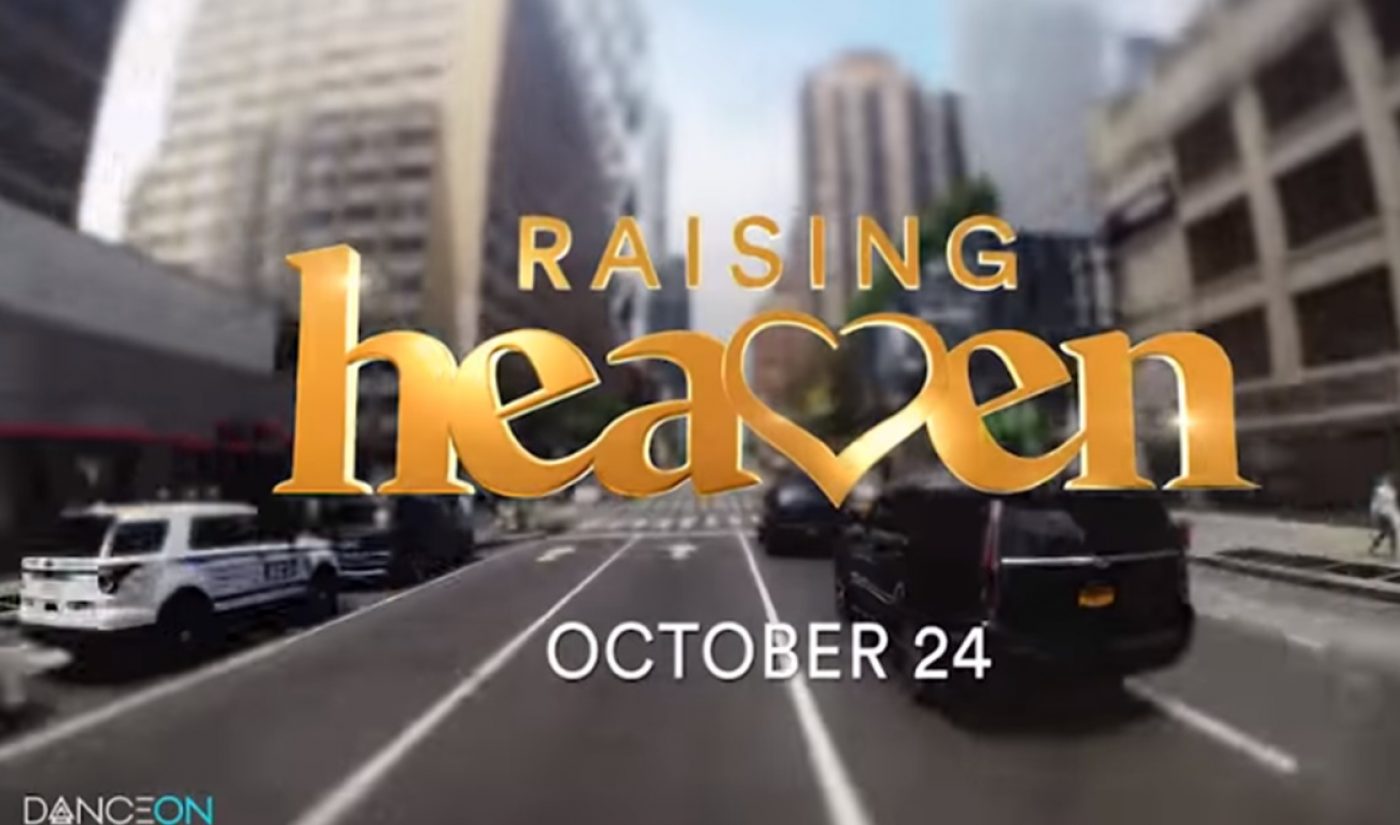 Last year, then-five-year-old Heaven King captivated the hearts of strangers on the Internet by performing a spirited rendition of Silentó’s “Watch Me (Whip/Nae Nae)” along with her dance crew. Now, 179 million views later, Heaven and her mother Tianne have returned as the stars of a new docuseries. Raising Heaven, which follows Tianne as she manages Heaven’s budding career while still ensuring her daughter can live the life of a normal six-year-old, is now available on Go90.

In Raising Heaven, produced by izo‘s DanceOn, we see what Tianne’s life is like both as a single mother and as the woman in charge of a girl with a lot of talent. In the show’s trailer, released five days before its launch, we learn a bit about how Tianne — who is herself a dancer — relates to her daughter.

Raising Heaven will be an appealing show for the viewers who enjoyed Heaven’s “Nae Nae” dance and the other videos on Tianne’s YouTube channel (which now has close to one million subscribers and more than 373 million total views), but Tianne hopes that the new series will go beyond her daughter’s skills on the floor. “I would like [viewers] to see Heaven and I in a different light, outside of just the dancing,” she told Tubefilter. “I want them to see me as a director and as a choreographer. Also, I hope they see Heaven as a bubbly little girl full of personality!”

In total, the first season of Raising Heaven will consist of six 22-minute episodes. The first one is available now on Go90, with new ones to follow each Monday.