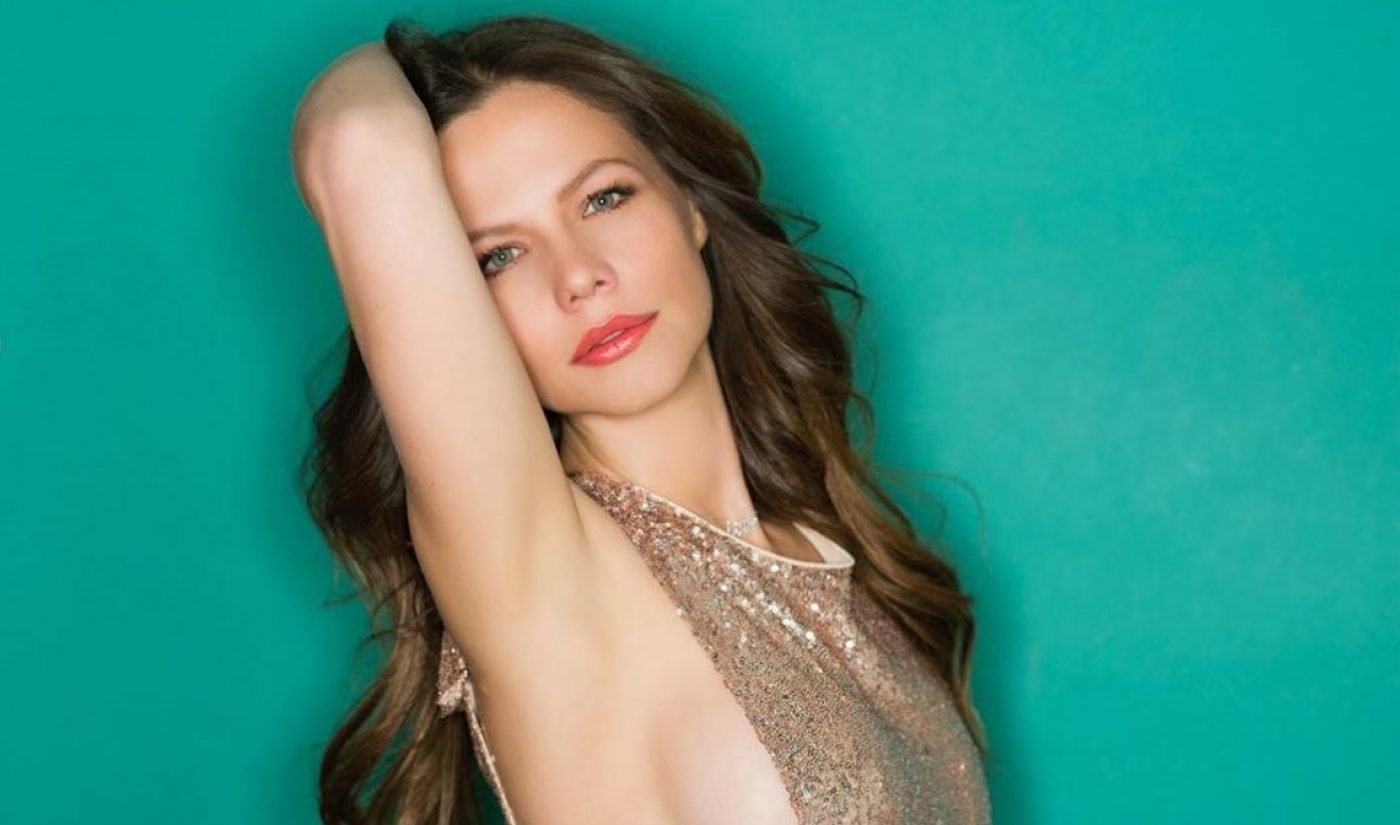 Digital studio Astronauts Wanted has inked a pact with Pretty Little Liars star Tammin Sursok to produce a new scripted series titled Aussie Girl. The show, about an Australian starlet who aims to build a new life in Hollywood after her career suddenly takes a turn for the worse, is described by Astronauts Wanted as being “in the vein of Unbreakable Kimmy Schmidt meets Inside Amy Schumer.”

At the same time that it announced Aussie Girl, Astronauts Wanted said that it has optioned the forthcoming YA novel The Hidden Memory Of Objects by the author Danielle Mages Amato, which will be released by HarperCollins in March 2017. That book is about a young artist named Megan who uses a special ability to see memories that are affiliated with inanimate objects to find out more about her brother’s mysterious death.

“These two projects are a great demonstration of our drive towards premium scripted youth content,” said Astronauts Wanted’s chief creative strategist Nick Shore in a statement. “Both projects tap into the youth zeitgeist in fresh, unique ways. We’re extremely excited to work with both Tammin and Danielle to bring these striking visions to the screen.”