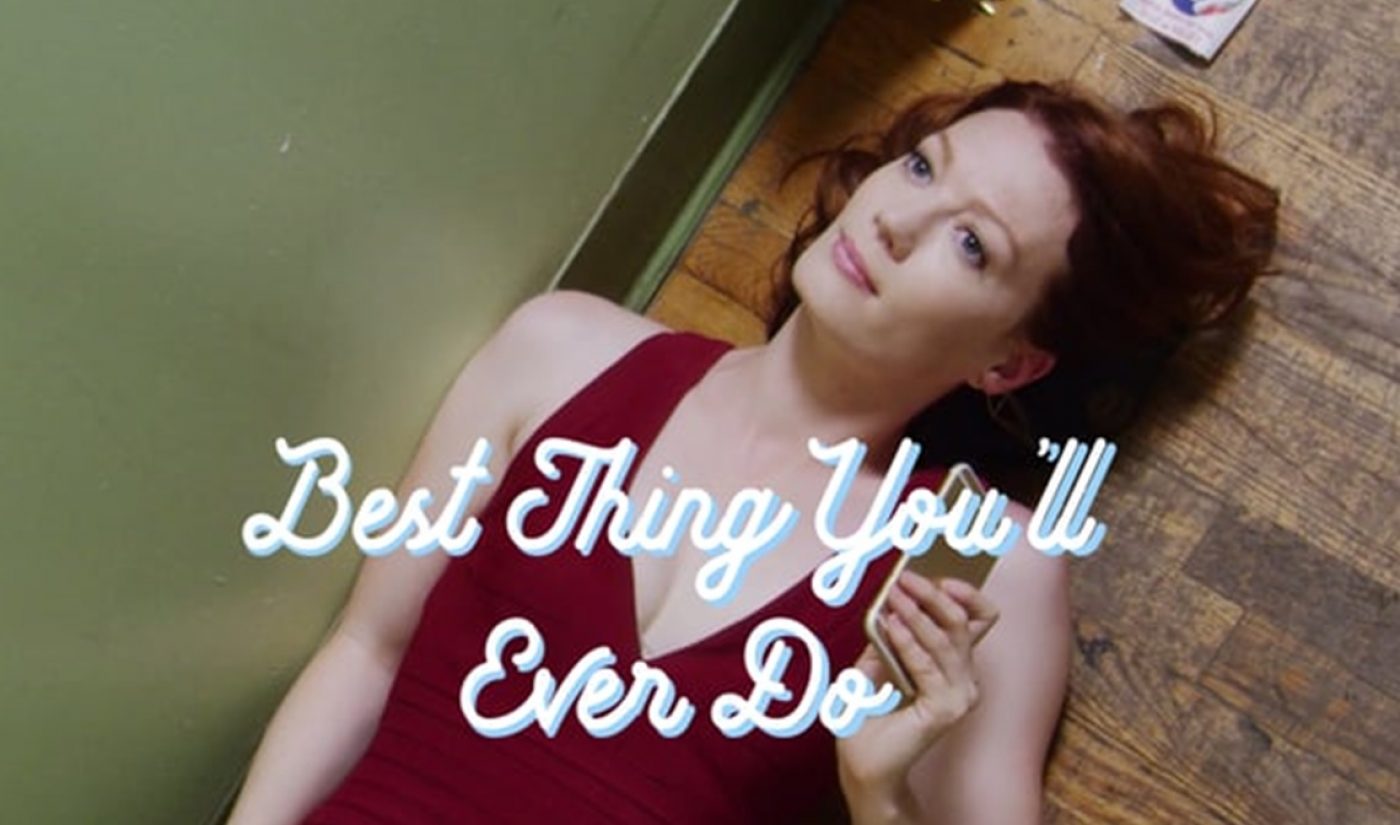 Based on its premise, the show featured in today’s Indie Spotlight should have a narrow audience; instead, it does enough to engage a more general audience. The show in question is called Best Thing You’ll Ever Do, and it is creator and star Monica West‘s rumination on a common mid-30s question: Career or baby?

In Best Thing, West portrays Mae, who keeps busy by working two jobs in the city. One day, after locking herself out of her apartment, she decides on a spontaneous trip to the Bay Area, where she meets a Silicon Valley sweetheart. As their relationship grows, Mae must decide whether to add a child to her life, despite the disruption it would cause to her career(s).

Best Thing You’ll Ever Do – Episode 1 “Goodbye, Hello” from Monica West on Vimeo.

Best Thing is evidently resonant for people who are in a similar situation to Mae, but it goes beyond that group thanks to its strong directorial work, the sharp quality of its production, and the subtlety of its acting. By putting a lot of meaning into each individual shot, West tells much of her story non-verbally, giving herself plenty of space to develop characters and generate laughs. For a show that, according to its Kickstarter page, was shot on a ~$36,000 budget, Best Thing is impressively done, and for some of its viewers, it may provide some key life advice, too.