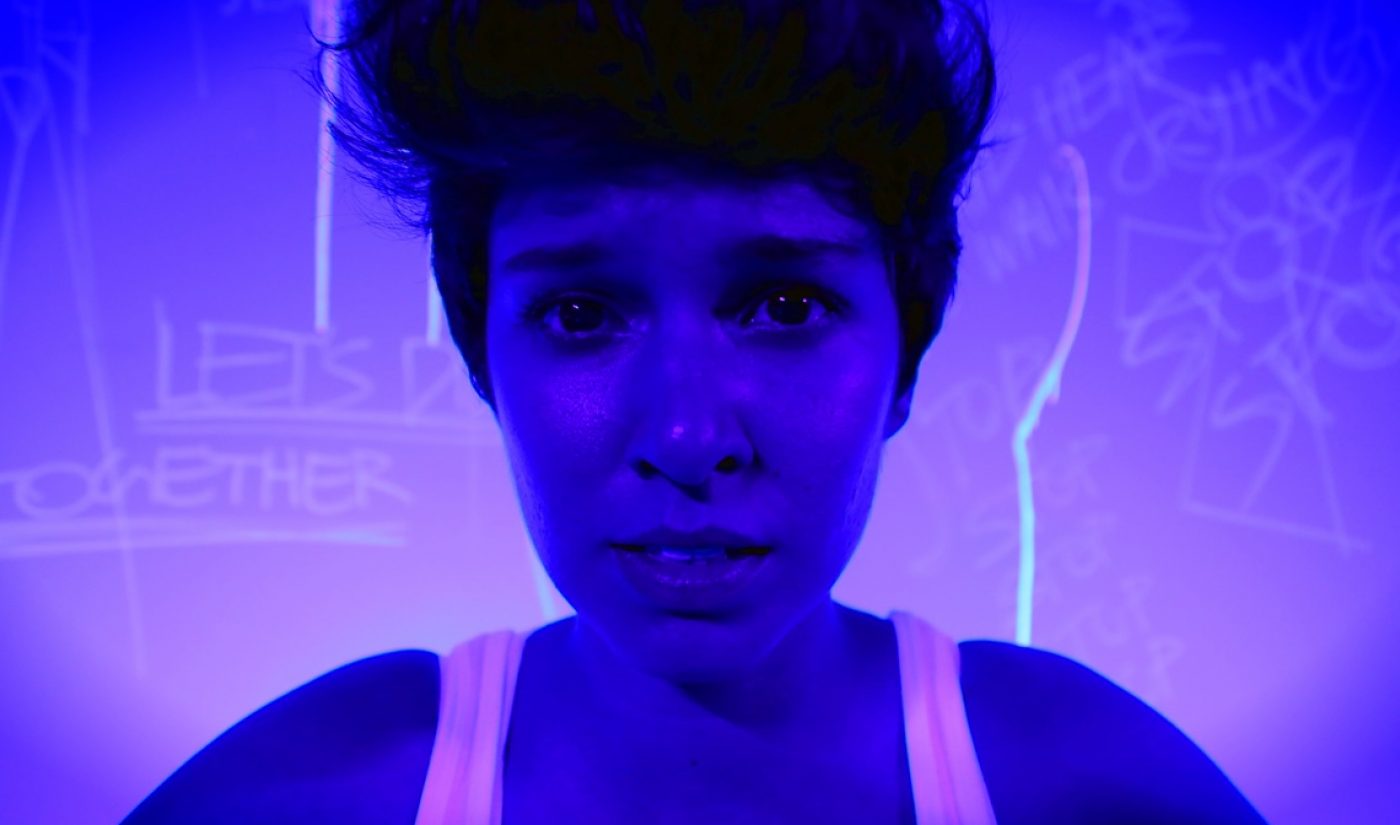 Crypt TV, the digital horror destination whose backers include scare kings Eli Roth and Jason Blum, has brought its newest tale of terror to Facebook Live. On October 18th, it streamed an original film with the appropriate title Stream, bringing in more than 167,000 viewers during the broadcast.

Stream’s title is no coincidence; the film’s plot is a meta take on the found footage subgenre. It follows three friends who head to Los Angeles after one of them wins a contest hosted by Crypt TV. Once there, they are tortured by an evil clown (which strikes me as very up-to-date with current events) who forces them to play a sadistic game, a la Saw.

Crypt TV brought Stream to its Facebook page (which has 1.6 million followers), but did not let its fans in on the fact that what they were watching was a movie rather than real life. Many of the viewers who tuned in during the 48-minute stream left comments in an attempt to decipher the true nature of the film. Since its initial broadcast, Stream has continued to roll up views; at the time of this post, it has more than 1.1 million of them.

“The response to this film shows how powerful Facebook live is as a tool and that Crypt TV will more frequently explore more ambitious scripted and un-scripted live programming,” Crypt TV CEO Jack Davis told Tubefilter. “Horror provokes visceral reactions – Crypt TV has grown its brand and fan base on understanding how to create powerful scares in short form. The engagement around live video shows what a unique, emerging experience it is for horror fans and we look forward to scaring people with made for mobile horror in real time.”

Stream is Crypt TV’s latest project geared toward social media innovation. It aired a live murder mystery on Snapchat in 2015, and later that year it launched an Instagram contest called #15SecondScare.