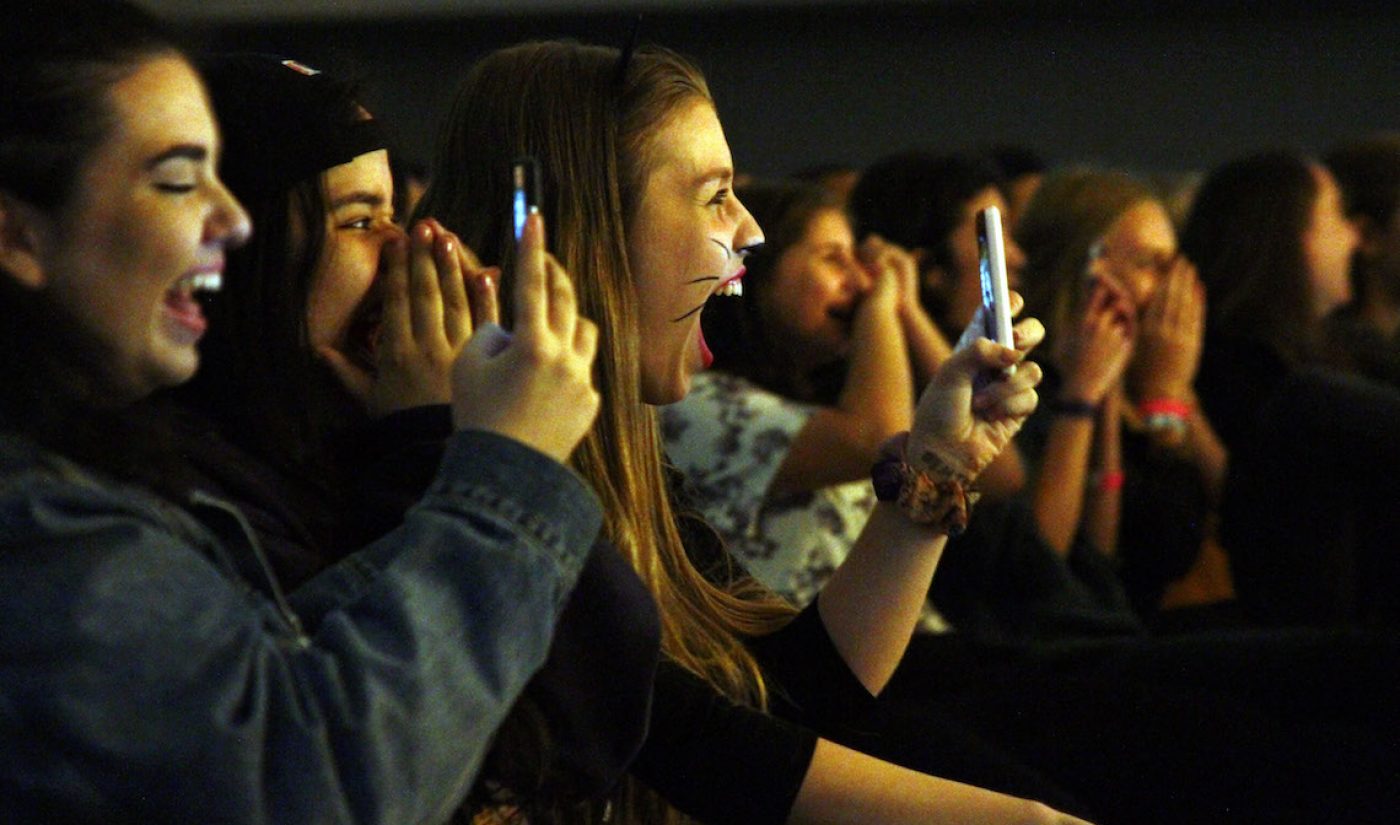 The growing popularity of digital media among teenagers is no secret, but according to a regularly-conducted survey, that growth is eating up cable TV viewership like never before. Investment bank Piper Jaffray has released the 32nd edition of its biannual Taking Stock With Teens survey, and for the first time, the percentage of teens who watch YouTube daily has eclipsed the percentage who watch cable TV daily.

For its survey, which it has conducted twice-per-year since 2001, Piper Jaffray surveyed 10,000 American teens, who revealed their behavioral and spending habits across industries like food, fashion, gaming, and digital media. Among those teens, 26% said they consume YouTube on a daily basis, while 25% said the same for cable TV.

Neither of those platforms, however, are the most popular video destination for the surveyed teens. That distinction belongs to Netflix, which is visited daily by 37% of Piper Jaffray’s respondents. In comparison, Netflix’s two chief rivals in the streaming video on-demand arena — Hulu and Amazon Prime — both posted 3% figures in the same category.

Taking Stock With Teens also asked its respondents about their social media habits. Unsurprisingly, Snapchat leads that field, serving as a daily visit for 37% of teens. Instagram is second, while Twitter and Facebook are tied for third.

Piper Jaffray’s most important findings are summarized in an infographic: The rise of YouTube at cable TV’s expense is a well-studied trend that has led to a seismic shift in the distribution of marketing dollars. According to a December 2015 report from Magna Global, digital ad revenue will eclipse TV ad revenue by 2017.