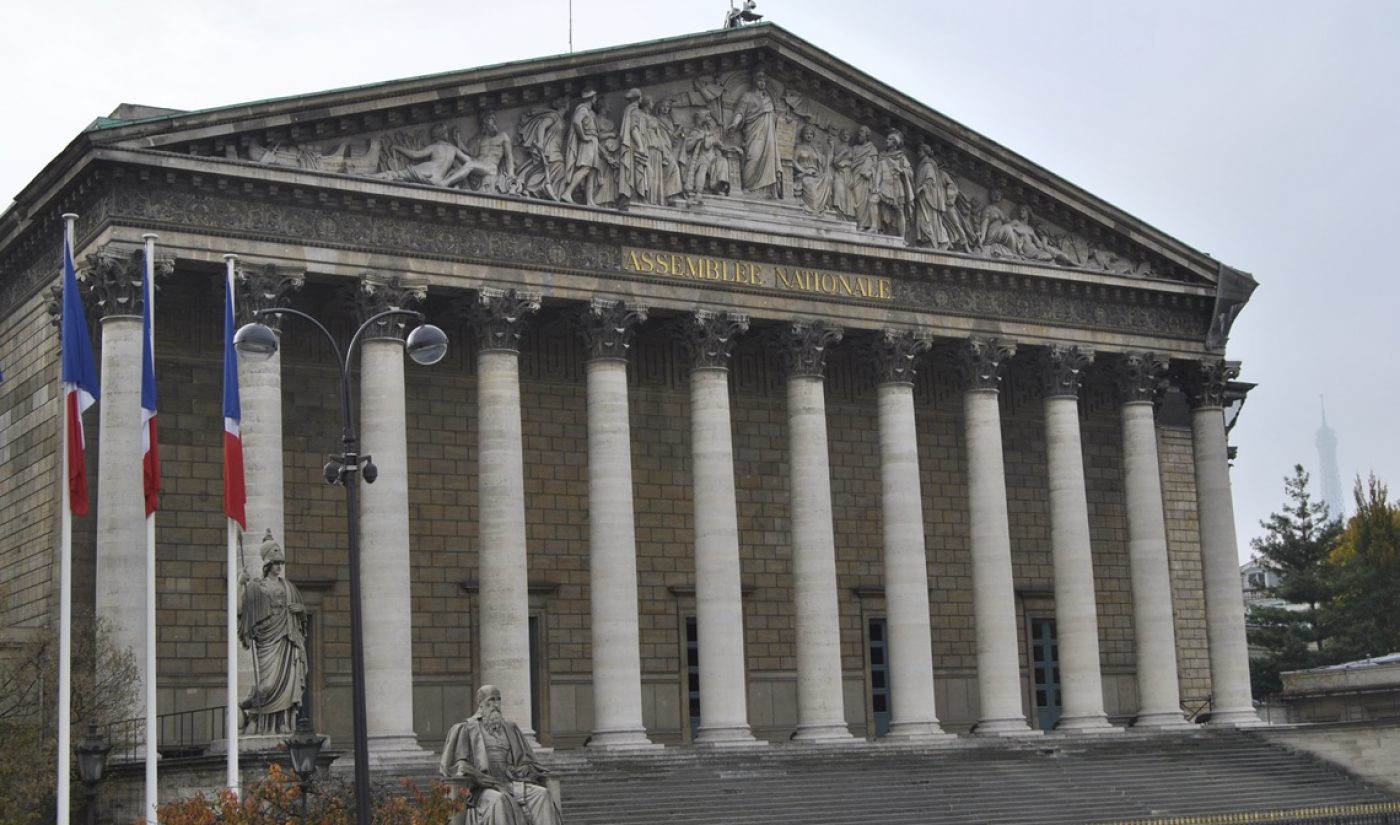 France is looking to make online video platforms pay a bit more. The lower house of the European nation’s Parliament has approved a bill that will levy a 2% tax on ad revenue generated by companies like YouTube.

The goal of the tax is to get more funding into the local arts programs. In France, video platforms typically help pay for the content they distribute, and the YouTube tax would be an easy way to make sure international platforms comply with that rule. “This tax is rooted in the philosophy which has traditionally guided the financing of culture [in France], having content distributors contribute to the financing of this content,” said the French guild of authors, directors, and producers in a statement reported by Variety.

Some French companies are required by the government to invest in local content, though Variety’s list of online video site that will be affected by the new tax does include Dailymotion, the Paris-based platform that gets much of its viewership within Europe.

The bill still needs to pass through the French Senate and the European Commission before it is signed into law. Should the YouTube tax become French policy, its unclear whether the revenue split between creators and YouTube — in which the former party takes 55% of all ad earnings and the latter party picks up the remaining 45% — would be affected, though the idea is for YouTube itself to pay up. The French government hopes to use the tax to create at least €70 million in new arts funding, with any additional income going to the state.