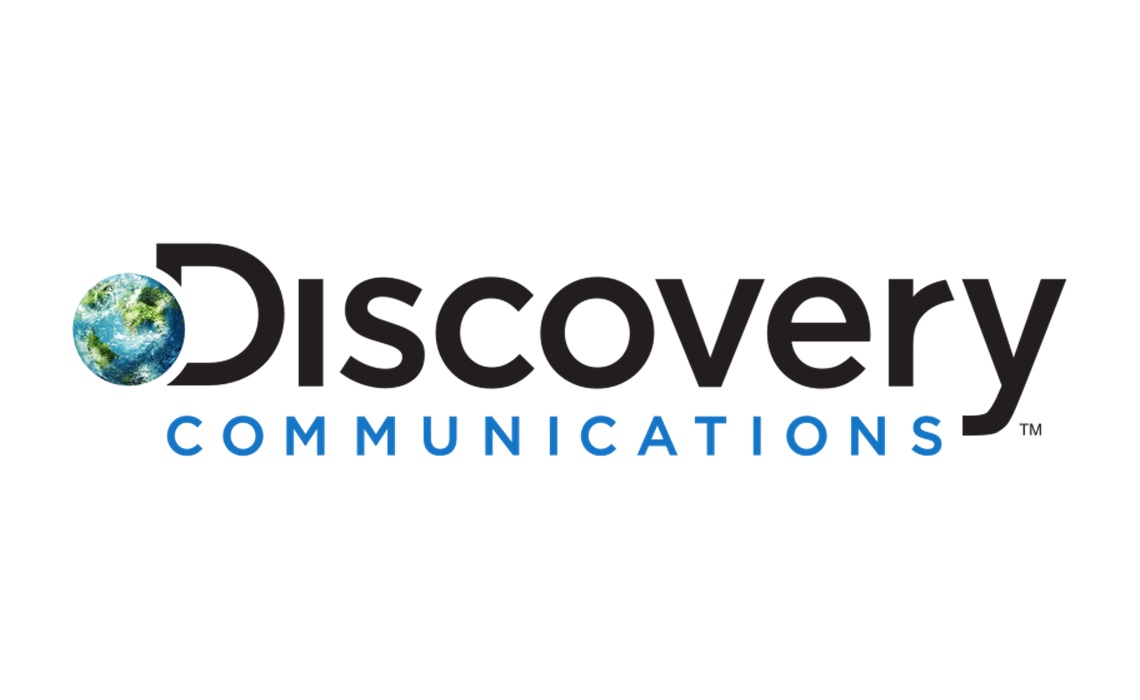 While all five of the companies mentioned above will be united under the Group Nine umbrella, they will all maintain their own independent teams and will continue to produce content within their respective voices. The benefits of their newly-formed union will come at the “corporate level,” where there will be “shared services,” according to a press release. The properties within the Group Nine infrastructure will be able to take advantage of each other’s technology, branded content divisions, sales teams, and production studios, in order to form a media empire that will be paralleled by few. The press release states that Group Nine will be “among the top 5 U.S.-based digital-first media companies,” with more than 3.5 billion global video views per month.

The main Group Nine properties all hail from their own creative backgrounds. Ben Lerer, who will serve as the CEO of Group Nine, is the founder of Thrillist, and NowThis and The Dodo (the latter of which already counted Discovery as one of its investors) were launched by his father and sister, respectively. On the Discovery side of the agreement, Seeker stands as the current iteration of the Revision3 network, which Discovery acquired in 2012, while SourceFed Studios is an evolution of Philip DeFranco’s DeFranco Creative, which the YouTube star sold back in 2013.

Discovery will not own Group Nine, though it will have an option to buy the holding company in the future. “Today marks the start of a strong new company with tremendous brands, reach and scale,” said David Zaslav, president and CEO of Discovery Communications, in the press release. “The merger of these assets will bring together best-in-class management, led by Ben and his team, expertise in data analytics technology and global reach to create one of the world’s largest digital-first content companies attracting young passionate enthusiasts that advertisers want to reach.”

The $100 million investment is expected to be closed during the fourth quarter of 2016, according to the press release.