Arden Rose, Chachi Gonzales Among Cast For Season Two Of ‘Guidance’ On Go90 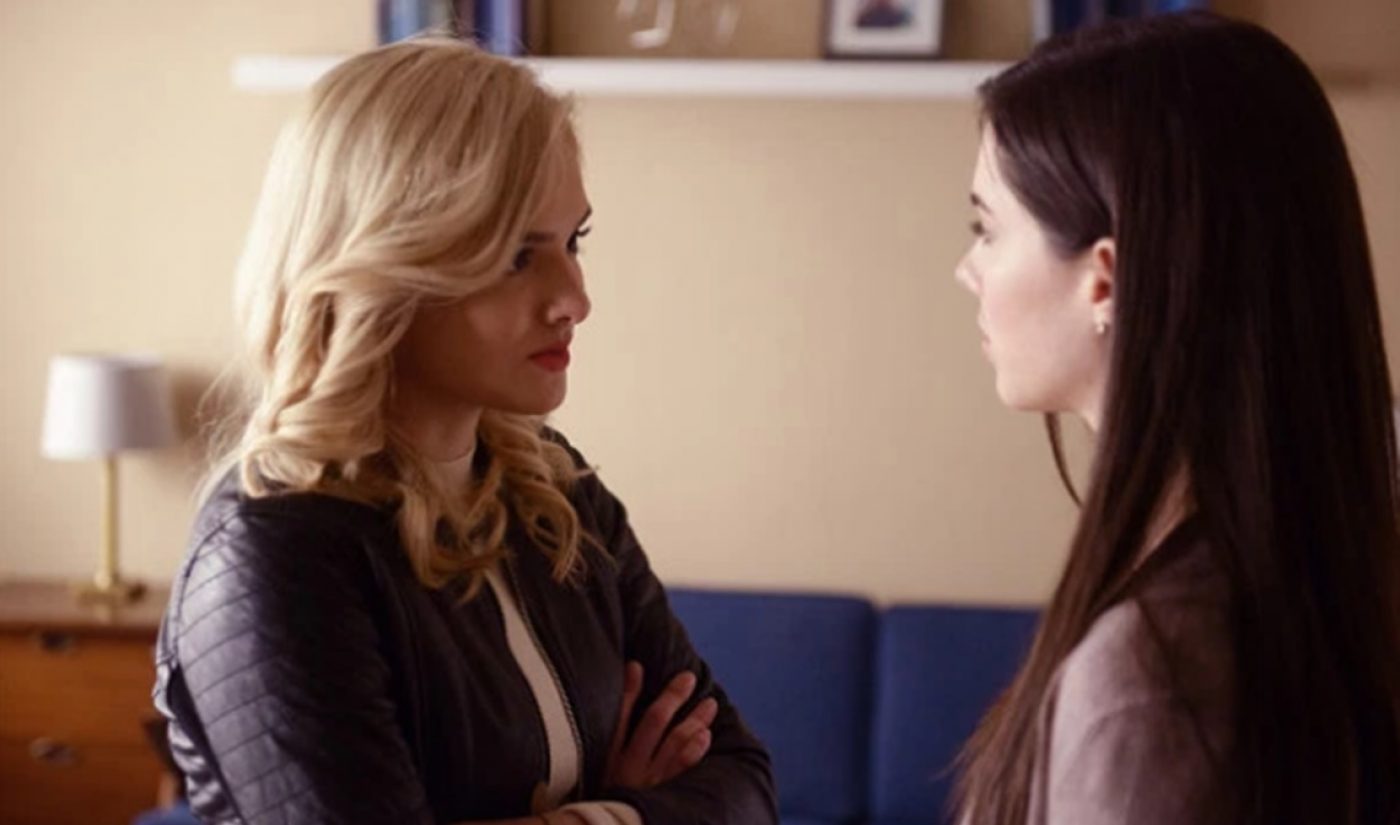 A new season of a Go90 original series will feature a new cast and a new protagonist while maintaining the same blend of teen drama and intrigue that marked its first season. Verizon’s mobile-first video platform and digital media company AwesomenessTV have announced a second season of Guidance, which will feature social media stars like Arden Rose and Chachi Gonzales among its cast.

In the first season of Guidance, which spanned 30 episodes, a school guidance counselor (portrayed by Michelle Trachtenberg) who solves a high school mystery across a series of sessions with her students. Season two will feature a similar plot, but with a new guidance counselor played by Erica Dasher acting as “a detective, an advocate and ultimately, the reluctant hero,” according to a press release.

Guidance’s first run also included appearances from popular social media stars like Amanda Steele and Alex Aiono, and season two will feature its own crop of influencer cast members. Beyond Rose (who will have a leading role as “the class over-achiever”) and Gonzales, other YouTube notables who will appear in Guidance include Alisha Marie and Jessie Paege.

The new season of Guidance will become available on November 14th. To watch it, viewers will need to download Go90, which is available on iOS or Android devices.