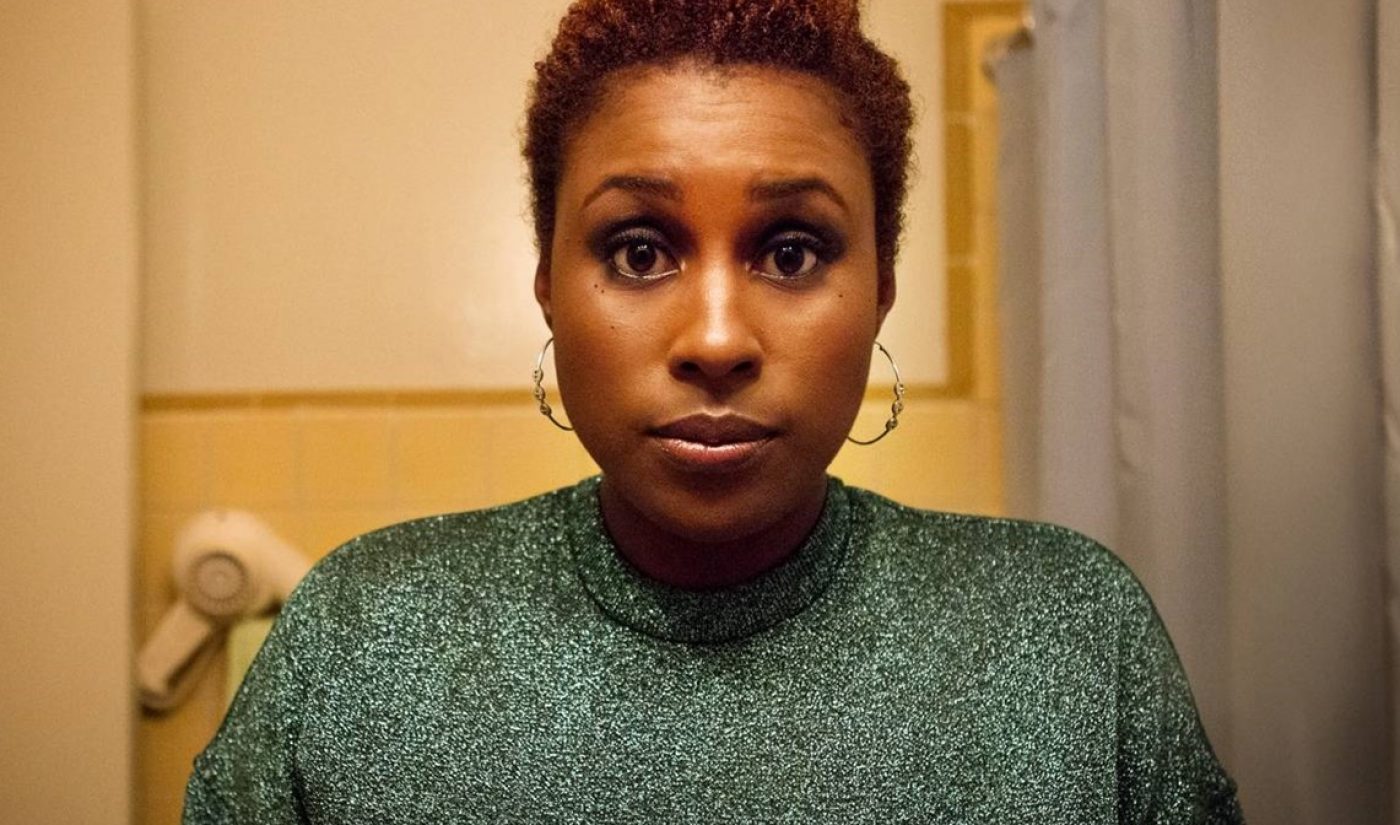 Last month, HBO premiered the first episode of its adaptation of the web series High Maintenance, and the critical consensus is that the TV version of the show lives up to the high expectations set for it. Now, HBO has bowed another hotly-anticipated adaptation of a web series, and it appears to have scored another hit. Insecure, created by and starring Issa Rae, has premiered to positive reviews.

Insecure carries on many of themes Rae explored in Misadventures of an Awkward Black Girl, the web series that first made her a notable name in online video circles. In her new show, the 31-year-old actor, writer, director, and producer portrays a woman named Issa Dee, who is attempting to discover what direction she wants her life to take while also facing the struggles encountered by black women in the modern world. A trailer for the show, released a month ago, has since rolled up more than 3.5 million views on YouTube.

Rae has received frequent praise in web series circles since the launch of Awkward Black Girl back in 2011, and TV critics have wasted no time adding on their own plaudits. At the time of this post, review aggregator Metacritic counts 30 positive reviews for Insecure and zero negative ones. “At its best, Insecure doesn’t try to be groundbreaking,” writes Hank Steuver of The Washington Post in one of the most glowing reviews Insecure has received thus far. “It’s about black people in the southern part of L.A. County (Think Inglewood, not Compton) the way Curb Your Enthusiasm is about white Jews in West L.A. — whatever culture-specific jokes you don’t get, you’ll grasp by context and feel smarter for it.”

New episodes of Insecure will arrive each Sunday on HBO. The show’s first season will consist of eight episodes.