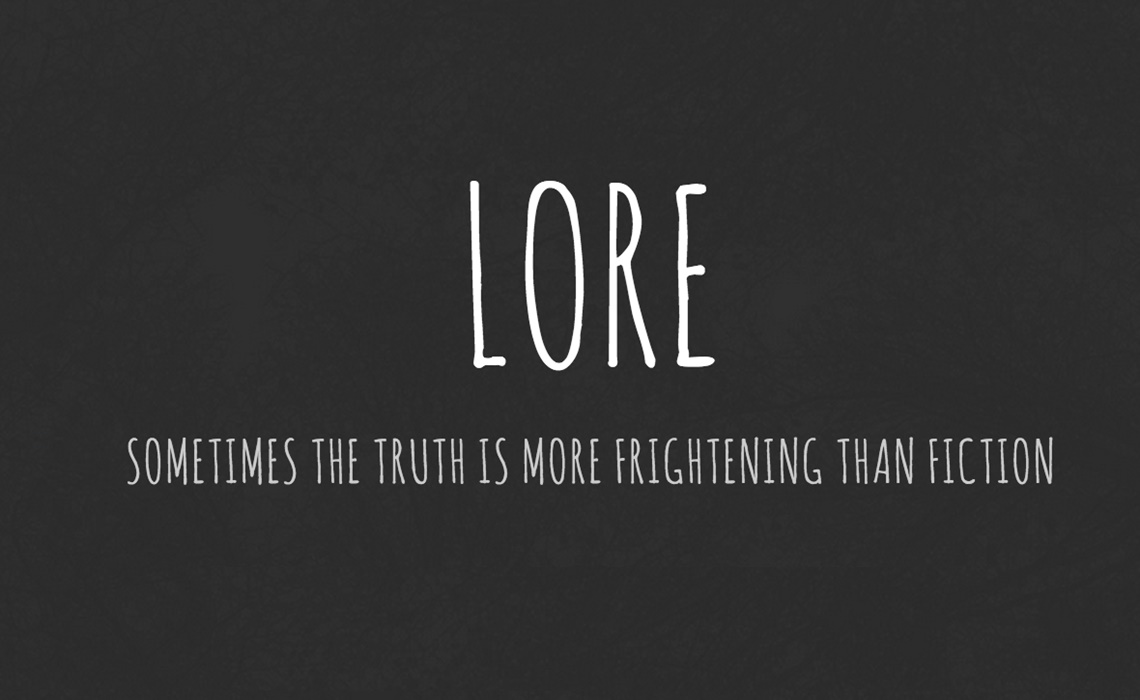 Through shows like the alternative history drama Man in the High Castle and superhero series The Tick, Amazon Studios has taken an interest in genre programming. The digital video company’s latest foray into a niche category is Lore, an unscripted horror anthology based off a podcast of the same name.

The most interesting word in that description is “unscripted,” because unlike the FX horror anthology American Horror Story, Lore will purport to base its installments off actual historical happenings rather than tall tales. Those events will be married with dramatic reenactments to create a unique entry within Amazon’s original video library.

The podcast version of Lore, hosted by Aaron Mahnke, receives more than three million listens per month. “Lore is a thrilling podcast with a rabid following, and we jumped at the opportunity to work with Gale Anne Hurd, Ben Silverman and Howard Owens to develop it into a series for Amazon Prime members,” said Conrad Riggs, Head of Unscripted at Amazon Originals, in a press release. “The series will be a truly unnerving and exciting experience that Prime members will not forget.”

Lore will be Amazon’s first horror series, but it won’t be the platform’s first anthology. The online retailer has also distributed The New Yorker Presents, which turns pieces from the titular magazine into short vignettes.

While many Amazon originals begin as pilots are receive input from fans before getting picked up for full seasons, Lore has received a direct-to-series ten-episode order. The show’s claim of true tales of terror raises an eyebrow, but no matter its veracity, it should still serve as an entertaining entry for scare junkies.