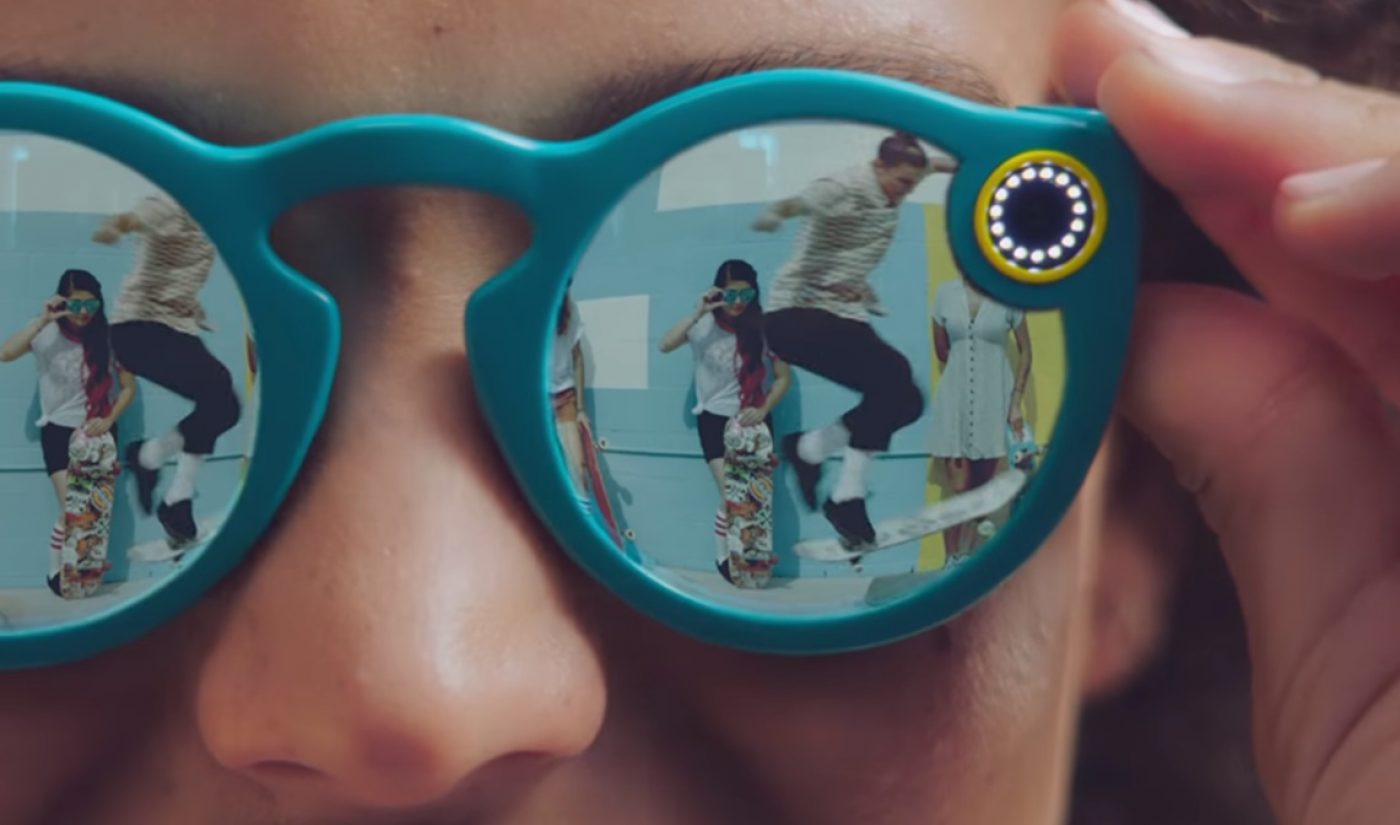 The recently-rebranded Snap Inc. — parent company of the explosively popular ephemeral messaging app Snapchat — is reported readying an initial public offering slated for next March that would value the company at $25 billion. That valuation would make four-year-old Snap, formerly known as Snapchat, the largest company to go public since Chinese ecommerce giant Alibaba IPO’d in 2014, according to The Wall Street Journal.

Snapchat was most recently valued at $17.8 billion following a May funding round, according to the Journal. The company has raised a total of $2.4 billion in VC funding. Snapchat began running ads — which is its major money-making vehicle — in 2014, and generated $60 million in revenues in 2015. It expects roughly $350 million in revenues in 2016, and projects that that figure will skyrocket to $1 billion in 2017.

Other business avenues include the ability to purchase geofilters and lenses, as well as Snap’s just-unveiled Spectacles. Spectacles, or Specs, are $130 glasses that come equipped with a built-in camera, enabling users to take photos and videos that can be wirelessly transmitted to the Snapchat app for editing and sharing. The flagship Snapchat app has 150 million daily active users, according to the Journal.

Snapchat could use IPO funds to acquire companies within the augmented reality or virtual reality fields, according to the Journal. Snapchat’s chief strategy officer, Imran Khan — who formerly served as head of global Internet investment banking at Credit Suisse — is part of a team that’s spearheading the filing.