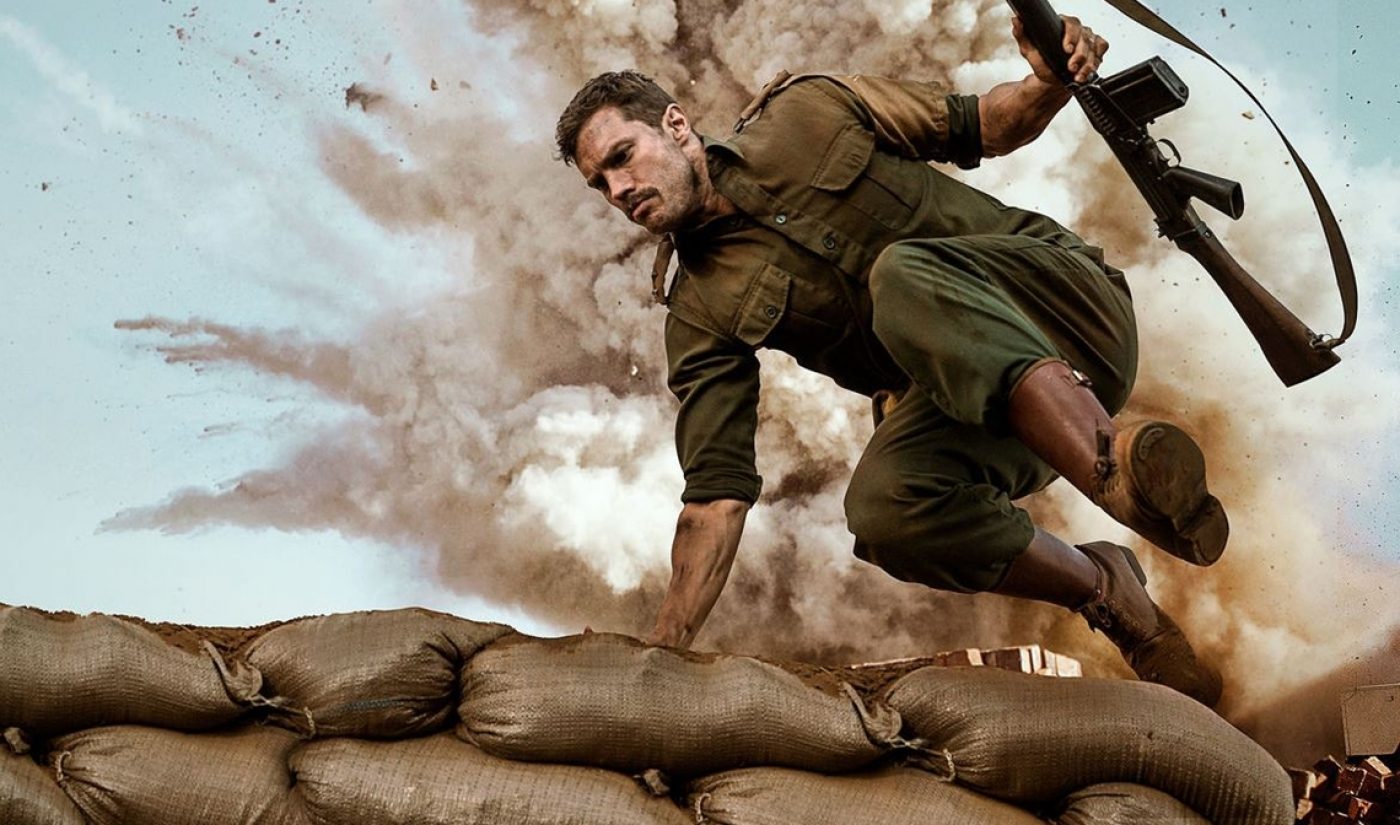 In a new deal with movie theater chain iPic Entertainment, Netflix is set to hone a multi-pronged release approach whereby its original films will premiere in theaters and online simultaneously. The deal will take effect next year, according to The Wall Street Journal, and covers 10 films that will debut in iPic’s theaters in Los Angeles and New York City, with the possibility that they will also be shown in its 13 other locations across the country.

While Netflix has premiered films online and in theaters before, including Beasts of No Nation, this is its first longstanding agreement with an exhibitor, according to the Journal. The first film to bow as part of the deal on Friday is the Jamie Dornan-starring The Siege of Jadotville, followed by the Christopher Guest comedy Mascots on Oct. 13.

The deal bucks longstanding ‘windowing’ agreements between studios and exhibitors that Netflix has sought to make obsolete, whereby there is a certain amount of time that must lapse between a film’s theatrical and digital release dates. iPic will serve as an equally polarizing partner in Netflix’s quest, the Journal reports. With 15 total facilities and 20 more currently in development, iPic shows obscure films with in-theater dining and pod seating that creates a private experience. The chain serves lobster rolls and offers monogrammed blankets for loyal members, with ticket prices approaching $30 a pop.

Netflix content chief Ted Sarandos did not disclose how Netflix and iPic would share earnings, but said that the release structure would help bolster the hype surrounding its exclusive features. “Putting [a film] in a theater might create a shorthand for people to understand these are really big movies,” Sarandos told the Journal. “These are not ‘TV movies’.”

But according to Variety, the deal has already earned the ire of the National Association of Theatre Owners (NATO), with the lobbying organization’s chief John Fithian saying in a statement: “Simultaneous release, in practice, has reduced both theatrical and home revenues when it has been tried. Just as Netflix and its customers put a value on exclusivity, theater owners and their customers do too.”