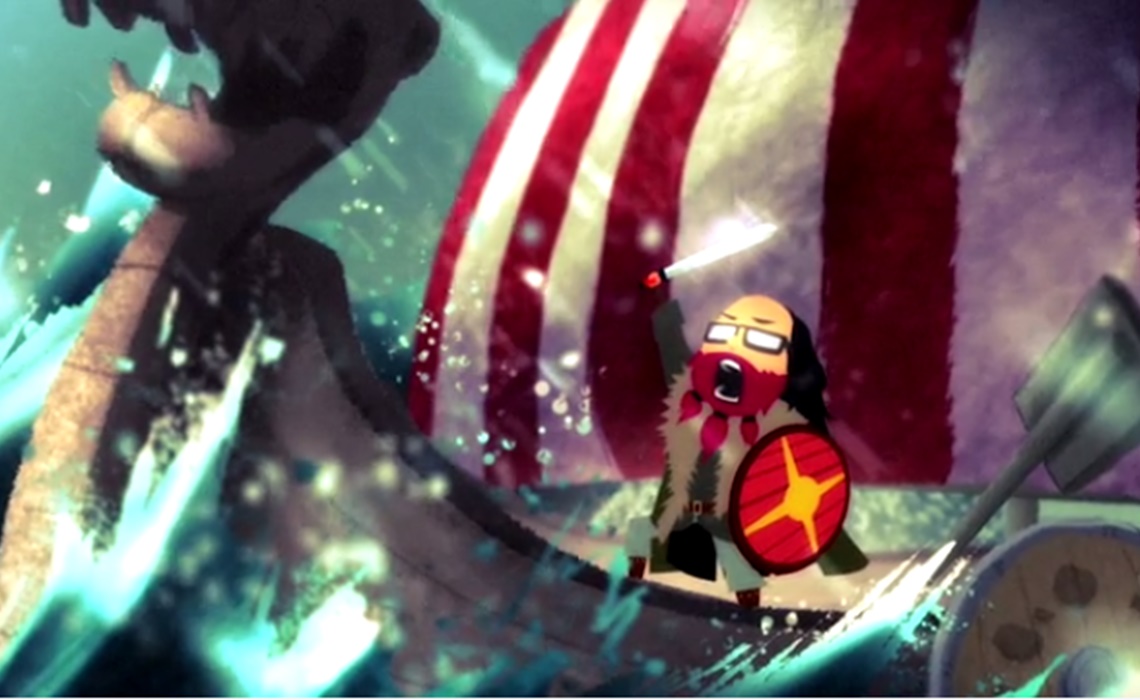 Description: The online video industry is becoming increasingly global, and now, a group of intrepid animators from El Salvador are looking to make their mark. The independent studio Frame Freak is behind Tempus Trip, a kid-friendly animated show currently seeking funds on Kickstarter.

The plot of Tempus Trip will be set in motion when the group of colorful heroes at its center release an unruly god from his confinement. As a result, all of history is thrown into a chaotic jumble, and the protagonists must head on a journey through time in order to set things right. A big part of Tempus Trip‘s appeal will be its mashups of historical eras; feudal Japan, for example, will meet a modern urban setting.

Tempus Trip was set on its way after Frame Freak won a contest hosted by the Salvadoran government back in 2014. With that money, they were able to create a pilot, and now, they hope to set an entire series in motion.

Creator Bio: Frame Freak is looking to succeed in a country where the animation infrastructure is limited at best. For guidance, it has conducted interviews with notable figures in the animation industry, including Fred Siebert and Brenda Chapman. Those interviews have been collected in a web series called The Creative Hustlers Show.

Best Perk: By contributing at least $40, you can take home a copy of the Tempus Trip art book, which features the show’s character designs and historical mashups in all their glory.

Why You Should Fund It: The pilot episode of Tempus Trip has already been produced, and in it, we can see the colorful, energetic style of Frame Freak’s work. There’s enough action to draw in a wide range of animation fans, but the bright tone will be especially appealing for the young viewers to whom Tempus Trip is catering.

Beyond the quality of the show itself, Tempus Trip is a feel-good story. Frame Freak, who wear their passions on their sleeves in spite of limited resources, are true underdogs, and it’s impossible not to root for them to succeed. Here’s hoping they can get their show produced and put Salvadoran animation on the map.