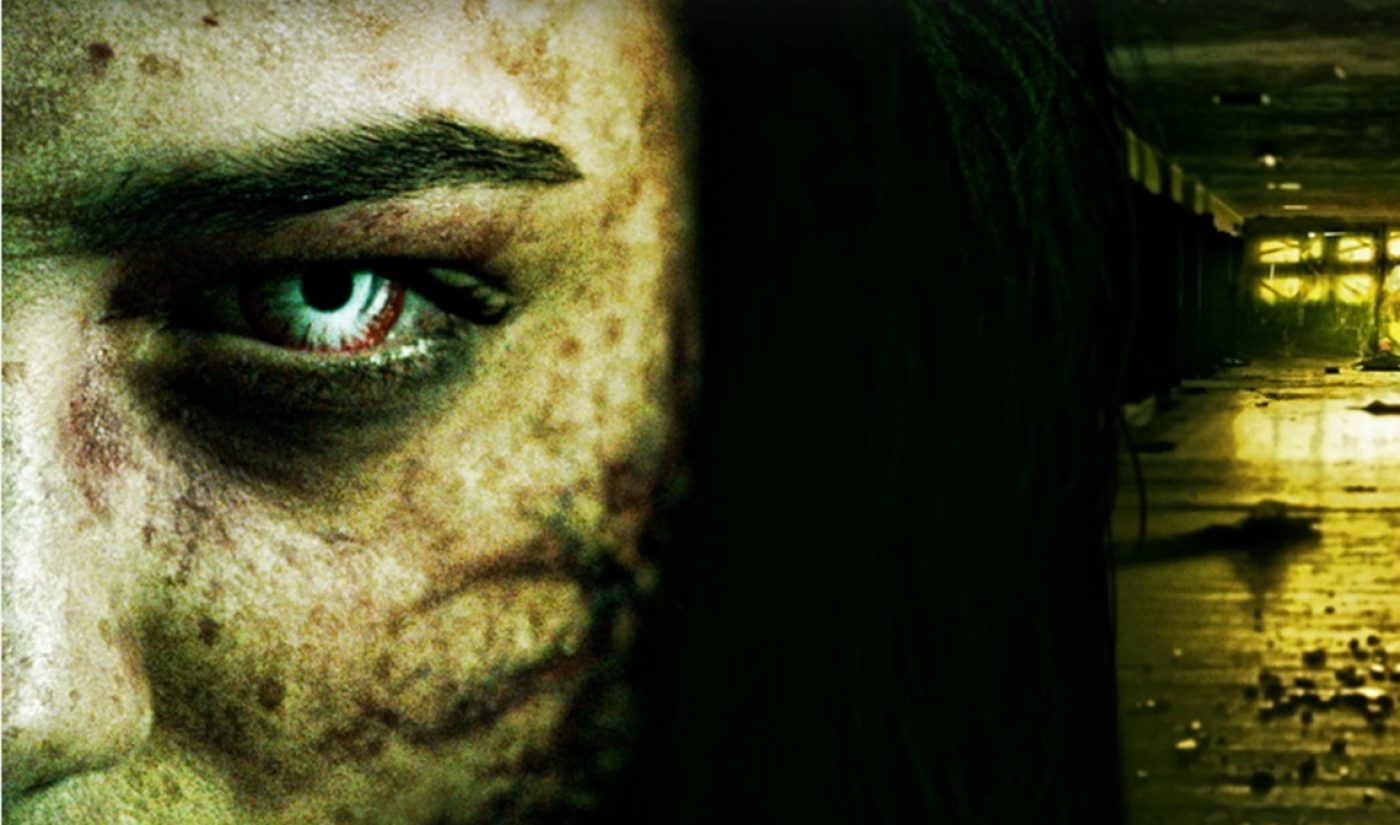 On Hulu, a common high school is about to turn into a terrifying hellscape. The online video platform will be the home of Freakish, a series that will feature a battle between social media stars and mutated freaks.

Freakish is produced AwesomenessTV, which is known for producing tween- and teen-centric videos on platforms like YouTube. The new show will star some of AwesomenessTV’s most popular creative partners, including Hayes Grier, Chachi Gonzales, and Liza Koshy (who took home a trophy at last night’s Streamy Awards. In the trailer for Freakish, we get to see as some of these stars barricade themselves within the confines of a high school and go up against their mutant nemeses with a combination of wits, physical skills, and mobile devices. They’re also joined by someone who has plenty of experience when it comes to battling the infected; Chad Coleman, Freakish’s co-star, appeared in three seasons of the AMC zombie drama The Walking Dead.

All ten episodes of Freakish will be available on Hulu beginning on October 10th, but watching them will require a subscription to the online video platform. Luckily, that subscription was recently discounted. Earlier this week, Hulu announced its plan to lower the price of its ad-supported tier from $8 to $6 per month. The deal is only valid for new customers, and it only lasts for the first year of a subscription. The platform’s ad-free option still costs $12 per month.