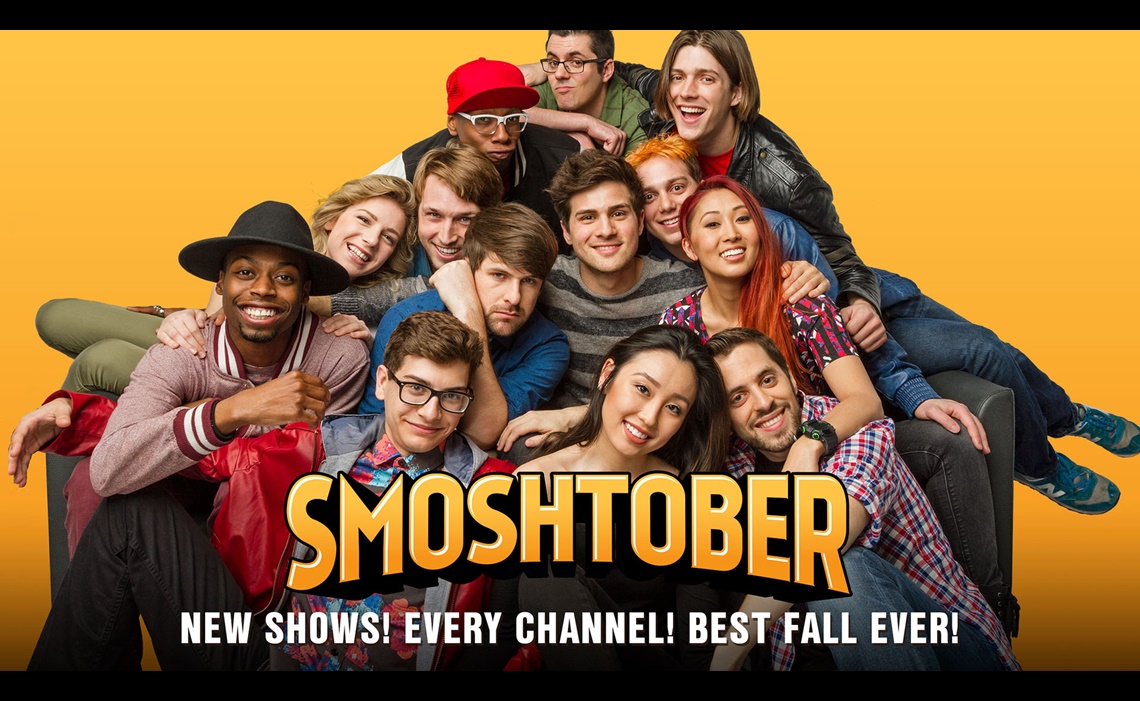 During its May 2016 presentation at the NewFronts, Defy Media pledged to create 30 new shows over the following 12 months and insisted that all those shows would actually get made. Now, five months later, Defy is making good on its promise with its biggest programming push of 2016. The digital media company’s latest initiative is led by “Smoshtober,” which will bring 11 new shows to the Smosh family of channels.

The shows that make up Smoshtober are a mixed bag, but they will generally carry on a Defy Media plan that began with Every [Blank] Ever: Showcase creators beyond Smosh co-founders Ian Hecox and Anthony Padilla. In The Big What If, for example, Smosh-affiliated talent will answer odd questions with comedic sketches, while Smosh Lab will bring in actual scientists to perform experiments. The Smosh Games channel will also get an infusion of programming, including a show about VR gaming and new episodes of Mari Takahashi’s Survivor-inspired series Maricraft: Outlaster.

Other channels underneath the Defy Media umbrella will also host their own new shows. On ClevverTV, pop culture will meet exercise in a workout series called Get Jacked!. Meanwhile, on Screen Junkies, comedians will riff on famous fictional personalities through a show called Character Roasts.

“At this year’s NewFronts, we made a commitment to bring 30 new shows to market. Just five months in, we’re delivering on that promise with the launch of multiple new programs across Defy’s top brands, proving significant audiences and an appetite for more of the content they’re passionate about,” said Defy Media CCO Barry Blumberg. “Following DEFY’s recent funding round, we’re incredibly energized to immediately leverage the capital to fuel more quality programming and accelerate platform opportunities that will extend our content further to a global audience.”

The funding round Blumberg refers to was announced last month. It included $70 million in fresh capital and was led by Wellington Management Company.