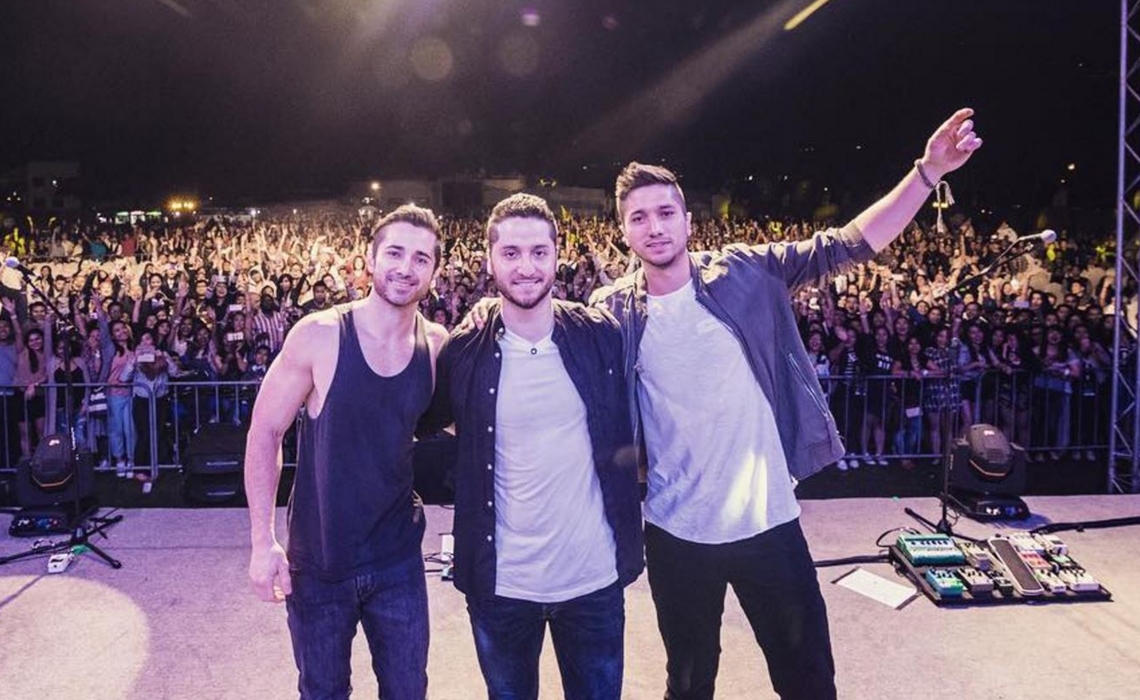 Popular homegrown YouTube band Boyce Avenue, renowned for their glittering acoustic covers and melodic originals, is set to star in a new series for Univision titled Stereotype. In the bilingual show, Boyce Avenue — which is comprised of brothers Alejandro, Fabian, and Daniel Manzano — will take on typical Latino culture stereotypes through a comedic lens and either debunk them or prove them true.

The five total episodes will explore sports, food, fashion, and more from a Hispanic point of view, according to a release. The first episode, airing on Univision Trends — a channel from the American Spanish language TV network that’s devoted to culture, fashion, and food — is available right here.

“Not only is the series a great way to get meaningful conversations started about stereotypes within the community, it’s also a really fun way to give fans a closer look at the Hispanic culture — its traditions, ethics and values,” the brothers said in a statement. Added Dan Weinstein, president of Studio71, the MCN that has repped Boyce Avenue since last year: “Stereotype is an excellent vehicle that extends Boyce Avenue’s digital presence and brand to new digital platforms and audiences.”

Boyce Avenue, who launched their YouTube channel in 2007, count more than 8.6 million subscribers and over 2.8 billion lifetime views. They have toured across the globe in 25 countries on five continents, according to Studio71, and have played live for more than 500,000 of their devoted fans.