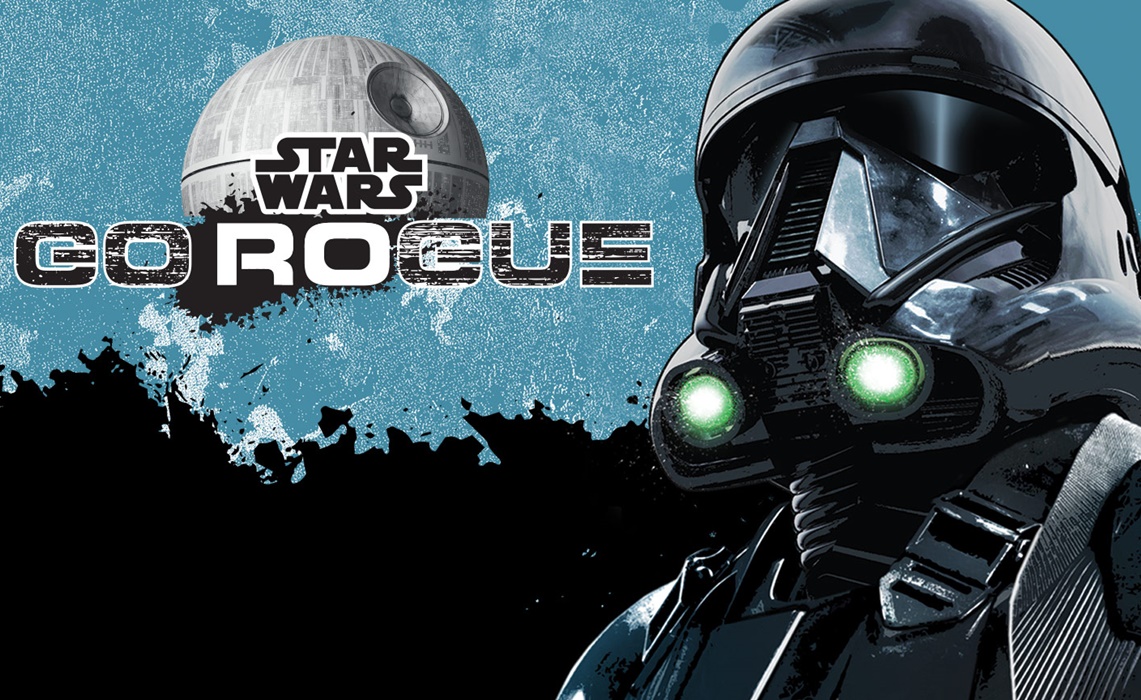 Star Wars: Rogue One, produced by Disney, is shaping up to be one of the big blockbuster releases of the holiday season, and Maker Studios is doing its part to hype up the latest chapter in the Star Wars saga. The digital network, which also lives within the Disney family, enlisted some of its creative partners for a video series that promotes a user-generated video contest called #GoRogue.

In #GoRogue, Star Wars fans are invited to create two-minute videos set a long time ago in a galaxy far, far away. A panel of judges, including Rogue One director Gareth Edwards, will select one winner, who will win a trip to San Francisco for the Rogue One premiere.

The videos in Maker’s new series aren’t entries into #GoRogue themselves, but they are tied to the upcoming film. Participating creators include “unboxers” like EvanTubeHD and Chris Pirillo, who opened up a few of the Rogue One toys that will surely end up under many Christmas trees later this year. In another video, the Action Movie Kid played with those same toys in his own effects-laden way.

“As a Star Wars super fan, it’s a huge honor to be part of an initiative that celebrates fandom in a truly creative and unique way,” said Pirillo in a press release. “I’m thrilled to participate in this amazing program, to ‘go rogue’ and make my own place in the galaxy with other super fans.”

Submissions for #GoRogue will be accepted until October 21st, and the winner will be announced in early December. To read the official rules of the contest, click here.