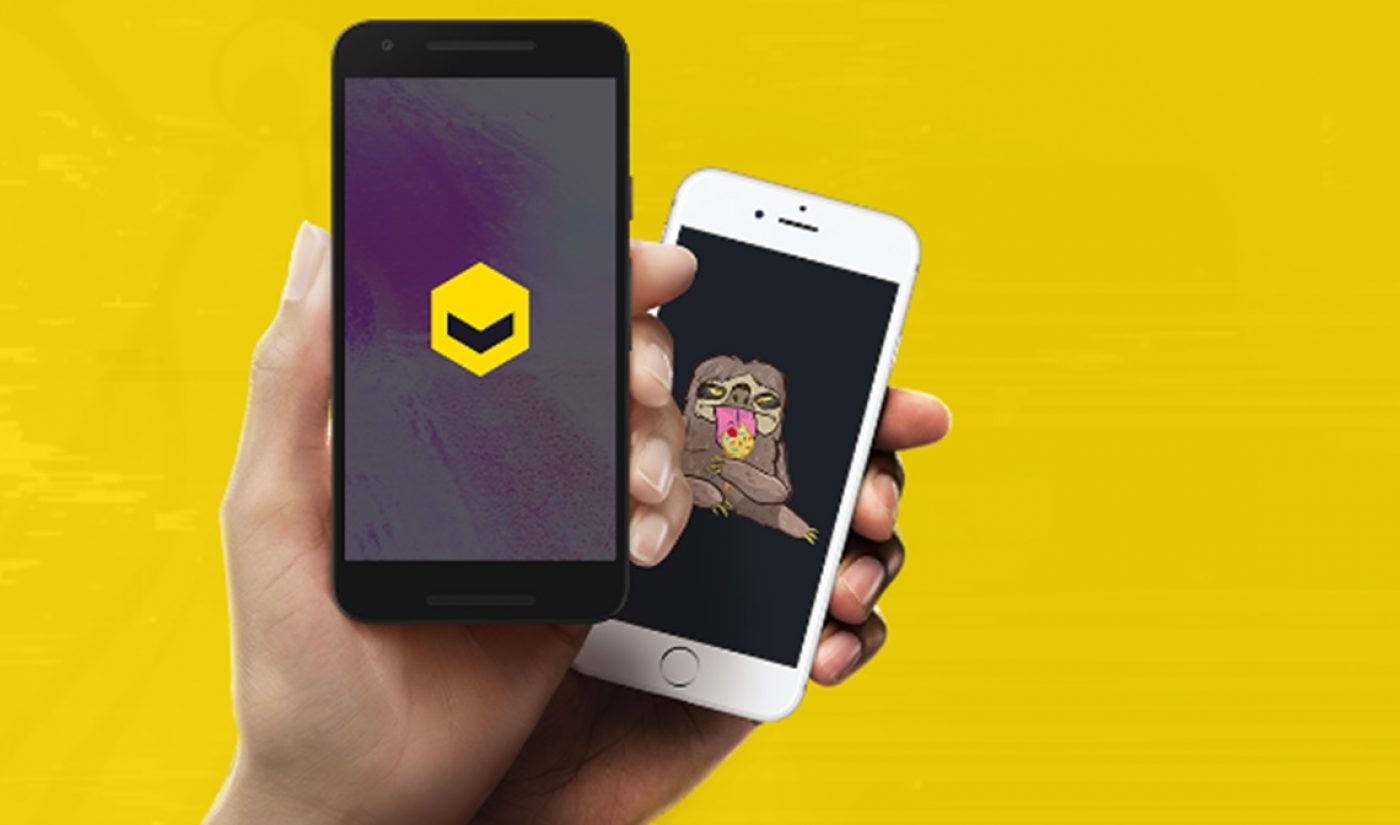 One of the options within the glut of new and upcoming subscription video on-demand (SVOD) services is VRV, an offering launched AT&T and The Chernin Group’s Ellation brand. VRV is specifically looking to target consumers who enjoy subjects like anime, video games, and comedy, and to help draw in those viewers, it has announced a strong roster of content partners. The list of media companies whose videos will be available through VRV upon the service’s launch now includes Machinima, CollegeHumor, Tested, Funimation, Mondo Media, and several others.

The Ellation property that has devoted the most resources to VRV’s development is Crunchyroll, a subscription-video platform that will stock VRV full of anime titles. Through Funimation, VRV’s anime library will gain several more additions, including the English dub of the smash hit series Attack on Titan. VRV will also get a dose of Western animation through Mondo Media, which will make the upcoming service its exclusive SVOD home in the U.S., according to a press release.

Beyond the anime world, the new additions to the VRV lineup will deliver a wide range of content to the service, but most of them tend to cater to a majority of young, male viewers. In addition to the companies mentioned above, VRV will also house apps from film comedy stalwart RiffTrax, GINX eSports TV, and horror destination Shudder. Those content providers will join previously-announced VRV partners, such as Nerdist, Geek & Sundry, and NBCUniversal’s Seeso.

“We have been working to bring as many partner companies to VRV as possible so that our passionate fans can enjoy the most comprehensive collection of content developed specifically for them,” said Mike Aragon, General Manager of VRV. “At launch, we will have over a dozen channels on the platform. This unique mix of channels will create a first-of-its-kind video experience, incorporating premium content in a more interactive and community-based environment.”

While VRV’s lineup is now complete and its target audience is well-established, we still don’t know two important facts about the service: How much it will cost and when it will arrive. While Ellation hasn’t specified an exact release date for VRV, the service is expected to launch sometime in 2016.