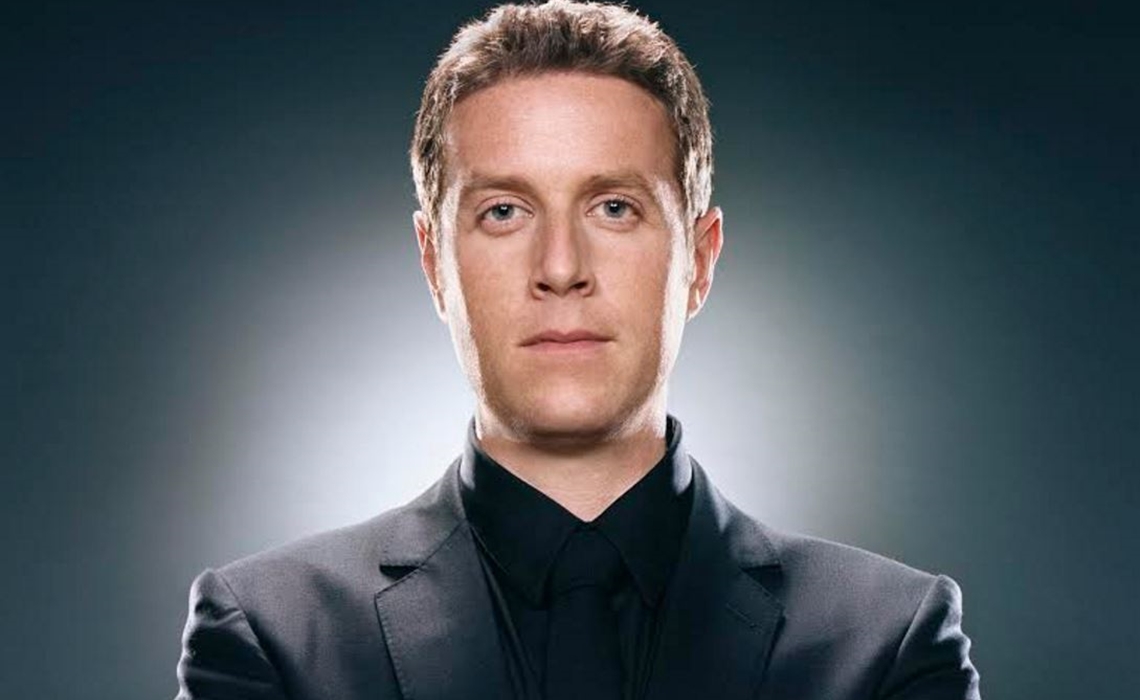 YouTube Gaming, the video giant’s gaming vertical, is set to premiere next Thursday an interactive weekly talk show called Live With YouTube Gaming. The hourlong show will be hosted and produced by Geoff Keighley, whose two-decades-old GameSlice media company is the creator of flagship industry events including YouTube’s yearly Live At E3 broadcasts as well as The Game Awards.

Live With YouTube Gaming’s first season will feature appearances from a handful of top gaming creators, including MatPat, iHasCupQuake, iJustine, Nadeshot, AngryJoeShow, and UnboxTherapy. The show will serve as the anchor for YouTube Gaming’s Primetime programming lineup — a dedicated hub where fans can gather to watch live shows and chat over the next eight weeks. Keighley’s creator guests will also be contributing original content to Live With YouTube Gaming, which will then be available as on-demand clips on their respective channel after the show airs.

“Live with YouTube Gaming is an incredible opportunity to invent a new kind of live show that will serve as a discovery engine for what’s new and next on gaming,” Keighley, who is also a veteran video game journalist, said in a statement. “YouTube is the perfect place to do a show like this because we can reach gaming fans and interact with a global audience in real time.”