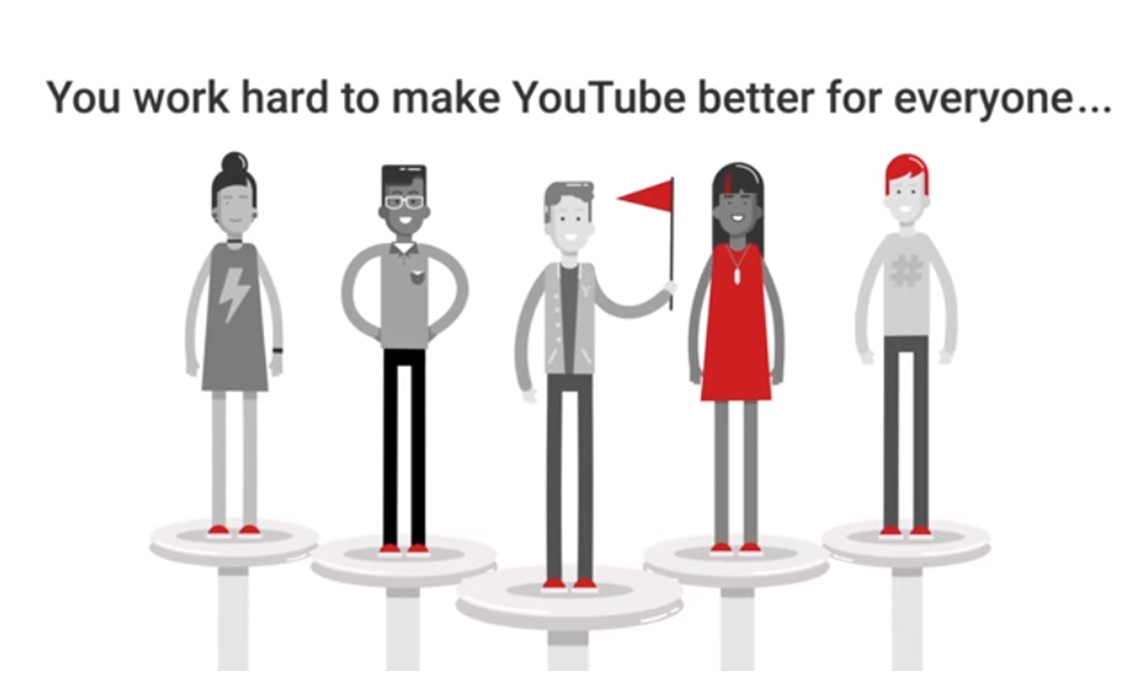 YouTube Wants Its Users To Be “Heroes” Who Moderate Videos

YouTube’s automated video moderation tools have drawn plenty of criticism of the years. Between Content ID and the more recent snafu regarding “advertiser-friendly” content, it seems as if the systems that punish rule-breaking uploaders also tend to inadvertently harm creators who have done nothing wrong.

A new program could help clean up the video site’s moderation capabilities. It’s called YouTube Heroes, and it asks site users to moderate their fellow creators in exchange for a number of tiered perks.

A video posted to the YouTube Help channel introduces the Heroes program. Users who sign up for it will be able to earn points by captioning and subtitling videos, reporting inappropriate content, or answering questions from other users. After reaching certain point benchmarks, Heroes will be able to jump to higher tiers, which will unlock additional moderation abilities, special video chats and workshops with fellow Heroes, and other bonuses.

“YouTube is a community, and over the years, people around the world have gotten involved by helping add captions and subtitles to videos, sharing knowledge with other users on YouTube Help forums, and reporting content they believe violates our Community Guidelines,” said a YouTube spokesperson in a statement. “The YouTube Heroes program is designed to help recognize the work of these contributors and give them new way to interact with each other.”

By crowdsourcing its moderation, YouTube is taking cues from sites like Reddit and Wikipedia, which also ask unpaid volunteers to review the work of their peers. Theoretically, the delegation of moderation duties will allow YouTube to have a more transparent relationship with its creative community, but the new program is also likely to draw some amount of backlash. Gizmodo, which predicts that YouTube Heroes “will be a mess,” notes that “infighting and favoritism” have caused problems on other sites that use community moderation.

Early on, many YouTube users seem to agree with that assessment. At the time of this post, the introductory video embedded above has more than 790 likes and more than 10,000 dislikes. Of course, YouTube Heroes is still brand new, so any thoughts about the impact it will have — whether that impact be positive or negative — is at this point nothing more than pure speculation.