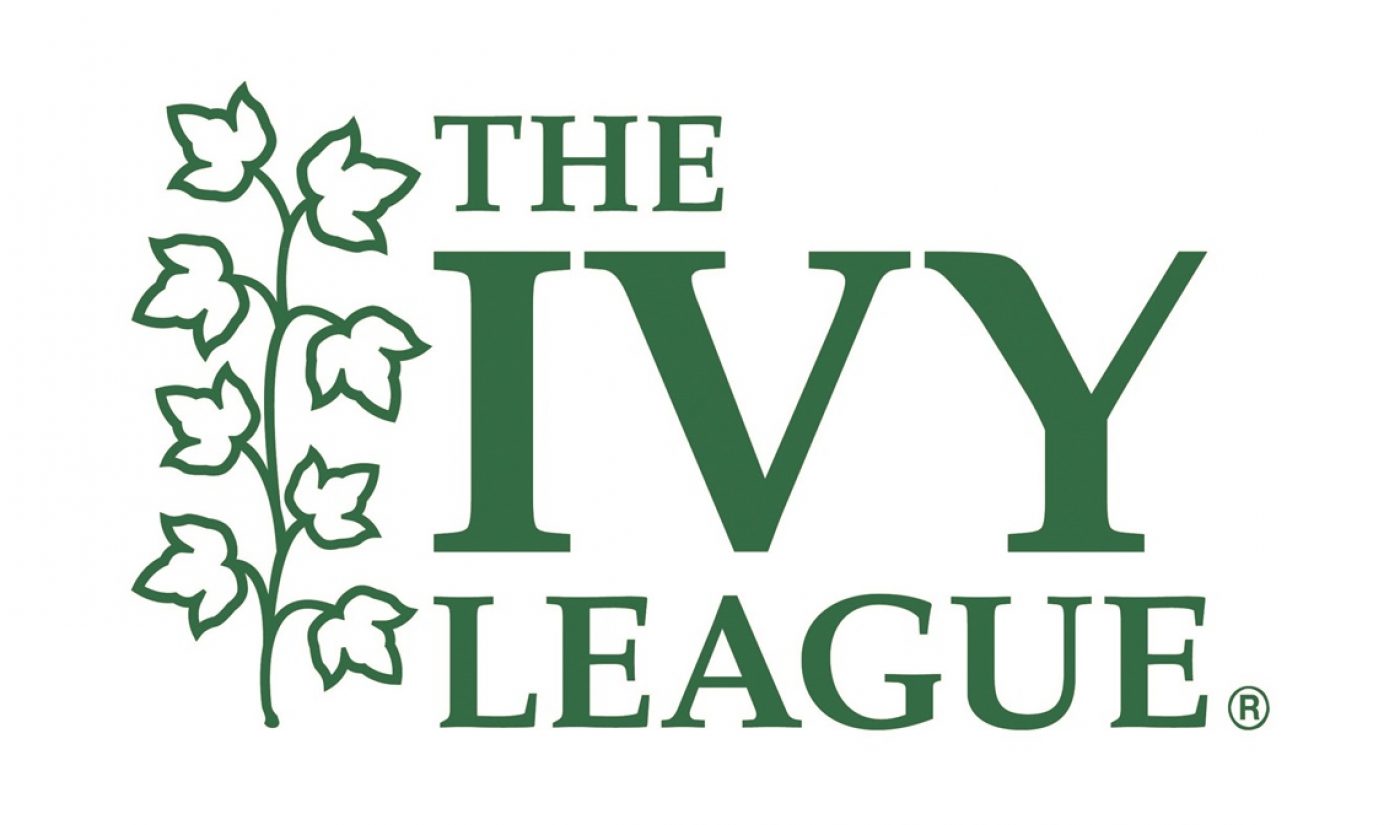 The college football season is in its first month, and as teams across the country prepare for conference play, digital media companies are launching their own gridiron initiatives. One of those companies is Whistle Sports, which has struck a deal with ONE World Sports to stream Ivy League football games on its Facebook page.

The deal covers one game per week. Each Saturday, Whistle Sports while share a ONE World Sports broadcast with its approximately 1.4 million Facebook followers. The first match it chose to stream was a September 17th tilt between Yale and Colgate. The Yalies, despite the fact that they were a national powerhouse in college football’s nascent days, were stomped 55-13.

Next week’s Whistle Sports tilt will feature an in-conference matchup between Harvard and Brown. The final stream of the year will air on November 19th, when Dartmouth visits Princeton.

For Whistle Sports, which has focused primarily on alternative and niche sporting events as it builds its digital video profile, the weekly Ivy League broadcasts are part of a grander plan to incorporate Facebook Live into its production pipeline. The network previously found success by streaming the early rounds of The Basketball Tournament, an annual summertime showdown featuring players who are close to NBA-caliber.

“Whistle Sports is excited to bring together ONE World Sports and its Ivy League rights with our Whistle Sports’ community through Facebook Live,” said Whistle Sports EVP of Business Development Laura Fortner in a press release. “Fans want to enjoy, engage, connect with and comment on the games that they’re watching. Viewing games via Facebook Live on our pages will let them do all of that all in one place this season.”

The Ivy League is in the Football Championship Subdivision (FCS), which is the second-highest level of college football competition. While Ivy teams does not participate in the annual FCS tournament, the League’s champions are often strong enough to do so; last year, for example, Harvard finished the season ranked 19th in the FCS after completing a 9-1 campaign.