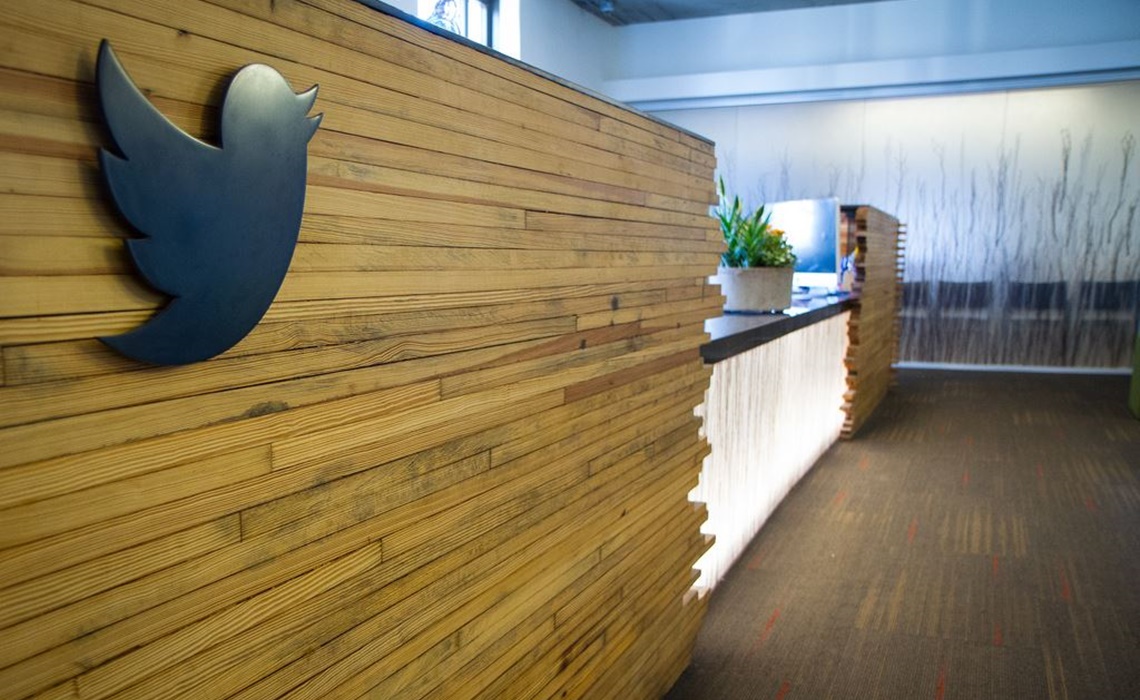 The numbers are in for Twitter’s first NFL stream, which kicked off last week after the company paid a reported $10 million for digital streaming rights for 10 Thursday Night Football games over the course of the 2016 season.

A total of 2.3 million combined viewers watched the pregame show and the New York Jets/Buffalo Bills game on Twitter, the NFL said in a press release — with one view counting as a minimum of three seconds of watch-time. Roughly 2.1 million viewers watched the game alone, and the average audience at any given moment on Thursday was 243,000. The average viewing window was 22 minutes, the NFL said.

For comparison’s sake, a total of 48 million viewers watched the game on television — with a view being counted as at least one minute of watch-time. The average audience throughout the broadcast on CBS was 15.4 million — though that number peaked at 16.4 million at around 9 p.m. EST, according to the NFL. In addition to CBS and Twitter, the game also aired on the NFL’s cable network as well as NFL Digital and CBS Interactive.

The only other time that an NFL game has been streamed over the web occurred when the Jacksonville Jaguars played the Buffalo Bills in London last October, and Yahoo clocked 2.36 million viewers — besting Twitter’s performance last week. And The Wall Street Journal notes that even though the Twitter ratings paled in comparison to TV viewership, many viewers cheered the watching experience on Twitter, noting the high quality and steadiness of the stream despite a slight delay. Others had suggestions about how to improve a feed curated by the company that ran alongside the broadcast showcasing tweets from users about the game.

Twitter’s next stream will take place this Thursday — available on desktops and mobile devices as well as a trio of new smart television apps — when the Houston Texans face off against the New England Patriots.