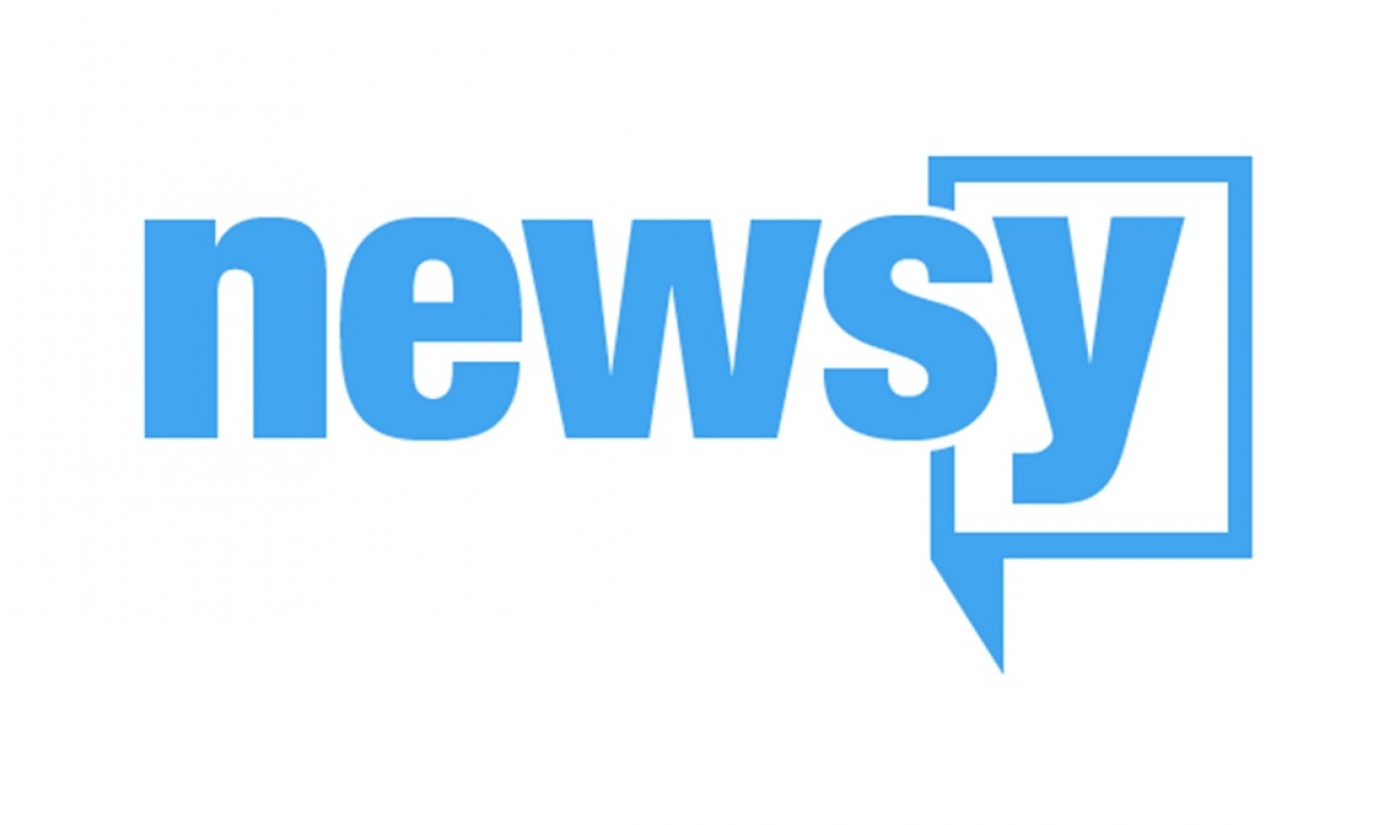 In recent years, a number of companies have found success by doling out small, bite-sized pieces of aggregated news across social media platforms. One of the most significant players within that field is Newsy. If you’ve seen Newsy’s videos, you probably accessed them on the social web; the company’s Facebook page, for example, has more than a million followers.

Now, Newsy is trying to see if its signature news format will work on TV. It has announced a partnership with fiber optic cable provider Cincinnati Bell for a channel the distribute a program called Newsy Live.

Newsy’s new channel will be available to Cincinnati Bell customers who subscribe to the FiOptics service, which is analogous to more widespread fiber optic cable packages like AT&T’s Uverse and Verizon’s Fios. Viewers who tune in will receive a steady stream of top headlines and stories courtesy of the Newsy team.

“Cable is still the most powerful television viewing platform in the world,” said Blake Sabatinelli, general manager of Newsy, in a press release. “Partnering with Cincinnati Bell allows us to deliver our award-winning news coverage to an audience hungry for a new perspective on the world around them.”

Newsy has a clear link to Cincinnati Bell through its parent company, E.W. Scripps. The 138-year-old media publisher is headquartered in downtown Cincinnati, in the city’s fourth-tallest building.

Newsy’s cable TV experiment is starting small, but if Cincinnati-area viewers dig what they see, a further expansion could be in order. If you subscribe to FiOptics, you can find the new station on channel 508.