Indie Spotlight: ‘The Weekend Detectives’ Play By Their Own Rules 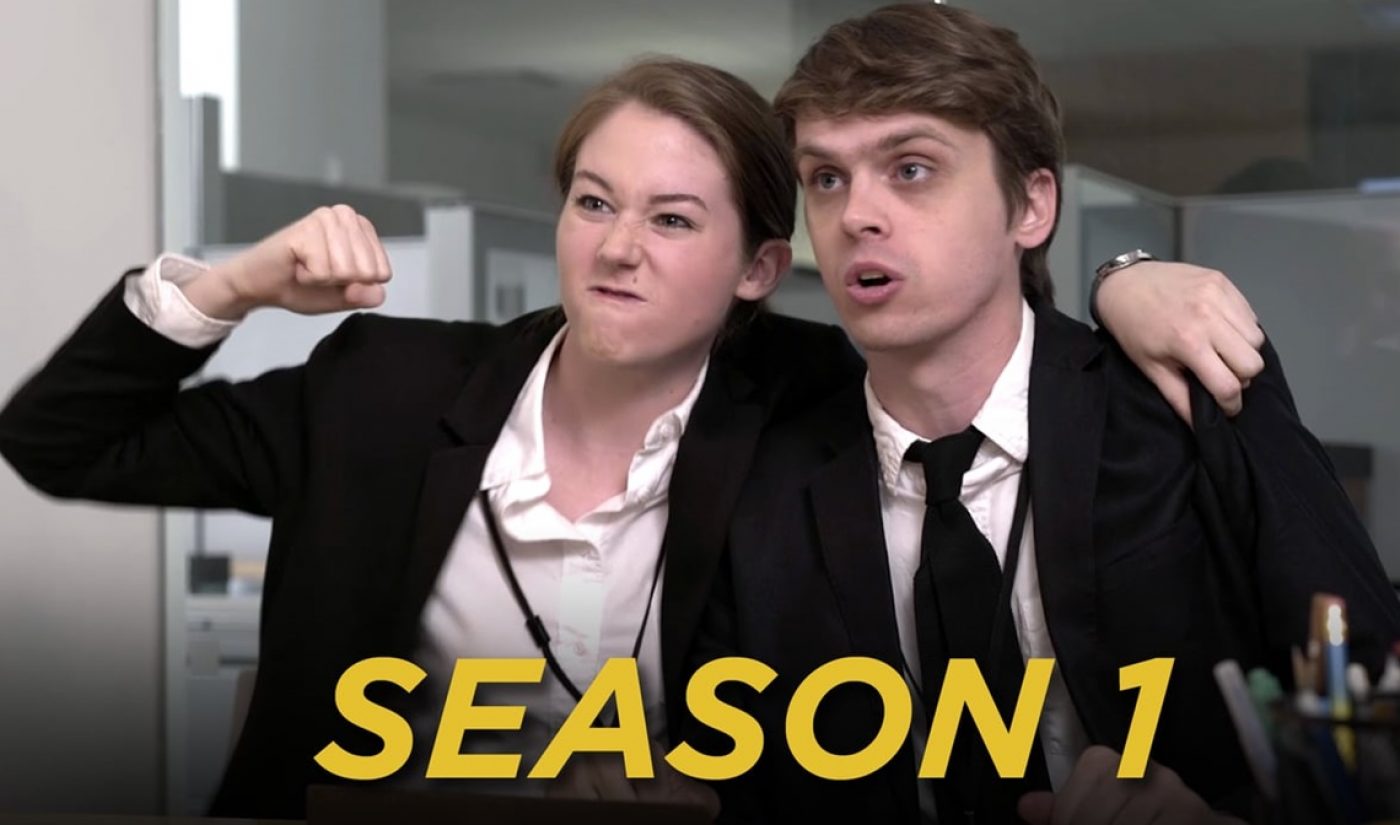 During the week, the best police officers are on the clock and ready to protect and serve their constituents. From Friday on, however, you’re gonna have to make do with The Weekend Detectives. Max Reinhardsen and Natalie Rich‘s new web series focuses on a pair of incompetent policepeople who are, as they put it, “part-time cops, full-time twins.”

The premise of The Weekend Detectives is simple: Reinhardsen and Rich portray Alex and Alice, whose recently-deceased father was the chief of the local precinct. As his dying wish, he asked for his children to be put on the force, despite the fact that they are stunningly unqualified. To compensate, the new chief sticks them on the weekend shift and relegates them to the pettiest crimes possible. In the first episode, for example, they are asked to shoo a naked performance artist out of the park. What follows is a wild day involving a zany on-foot chase, some riffs about police codes, and one of the funniest dance routines I’ve seen all year.

The Weekend Detectives boasts a smart and snappy script, but the heart of the show is its tender characterization of its two protagonists. Alex and Alice clearly care about one another and the precinct at large, but they are trapped in their cycle of menial tasks by their own hilarious incompetence. Even so, they always figure out a way to save the day, because this isn’t a show that takes itself too seriously. It’s fun, light, and well-executed comedy, and it’s hard not to like.