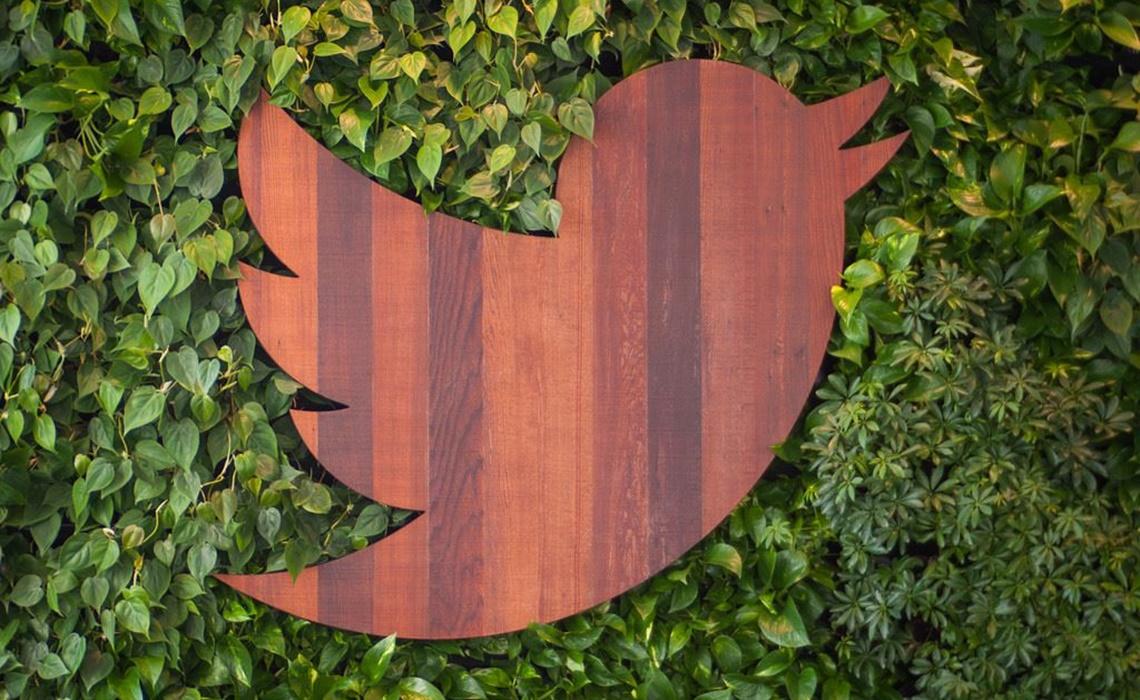 On the heels of the 2016 NFL kickoff, Twitter launched yesterday brand new apps for Apple TV, Amazon Fire TV, and the Xbox One, which will enable viewers to stream video content that is broadcast across the social platform — including 10 Thursday Night Football games for which the company secured digital streaming rights (to the tune of a reported $10 million) last April.

The free apps, which will be available to users even without a Twitter account or pay TV subscription, will also feature content from the MLB, NBA, Pac 12 Networks, Campus Insiders, Cheddar, and Bloomberg News — with whom Twitter has previously struck live streaming deals. The app will also feature top Twitter Videos, Vines, and Periscope streams.

“Twitter has always been a great complement to TV,” said Twitter CFO Anthony Noto in a statement, “and now fans can enjoy even more premium video with live Tweets — and the best content on Twitter — right from their TVs.” On Apple TV, for instance, the app will offer an exclusive viewing format whereby consumers can watch live video content and replay tweeted clips in a side-by-side-experience.

The Twitter app for Apple TV is available globally right now, while the Xbox One app will only be available in Australia, Brazil, Canada, Mexico, the United Kingdom, and the United States. The Amazon Fire TV (and Fire TV Stick) app are exclusively available in the U.S. and the U.K.